Focus on only one form of extremism is counter productive 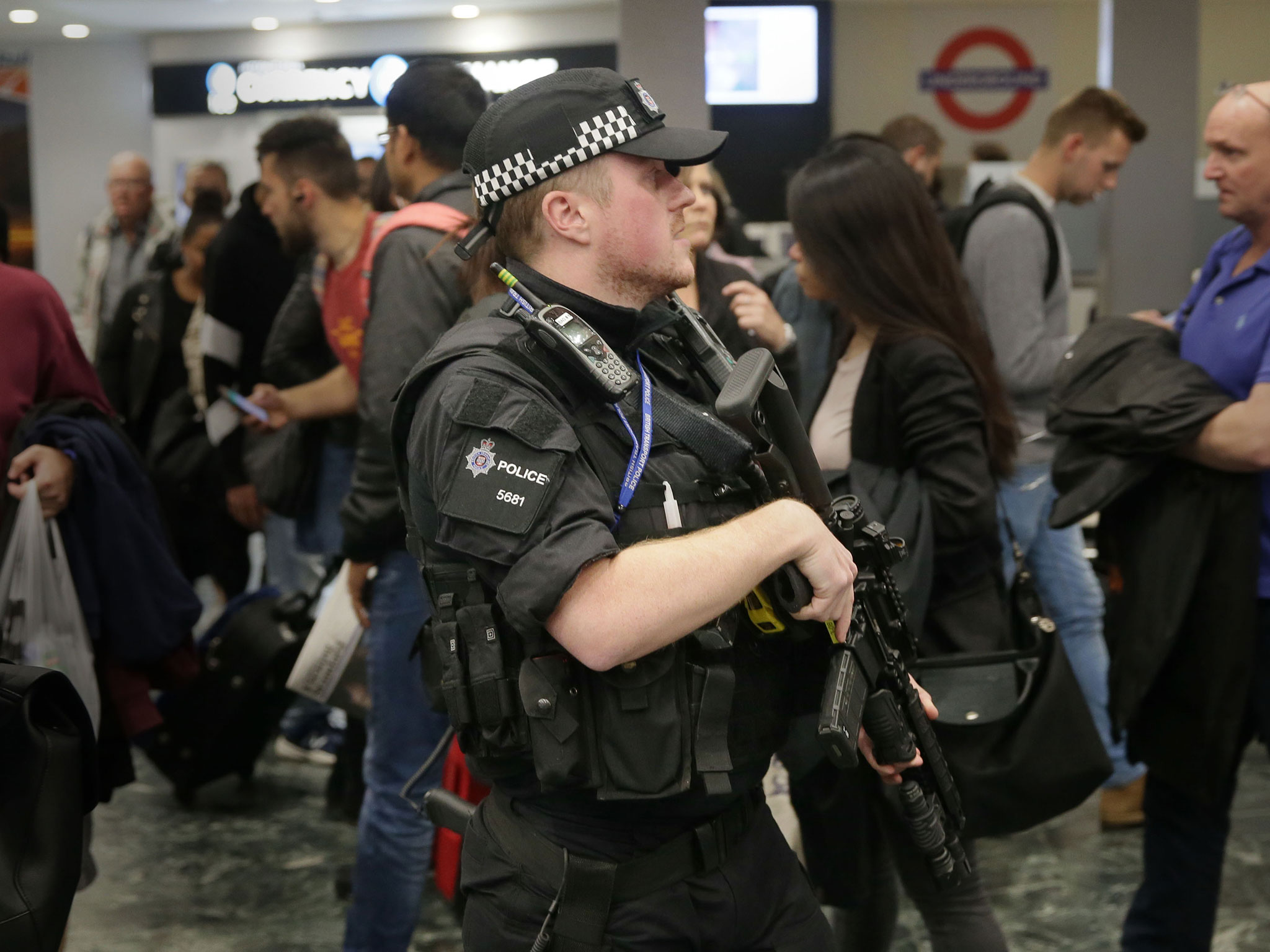 Theguardian – Amid leaks of strategy’s review, Sara Khan says focus on only one form of extremism is counterproductiveThe counter-terrorism Prevent programme, which has been dogged by claims of being a cover to spy on Muslim communities, should be “ideologically blind”, a government adviser has said.The strategy is currently the subject of a review by Sir William Shawcross, and leaks suggest it will conclude that Prevent has been too focused on rightwing extremism in recent years. Instead it will say there should be a renewed focus on Islamist extremism, the leaks show, prompting accusations that the findings are politically motivated.Speaking to Nick Robinson on the BBC’s Political Thinking podcast, Dame Sara Khan, a campaigner who has been accused in the past of being a mouthpiece for the Home Office, said the UK’s counter-extremism strategy, which is separate from the counter-terrorism scheme involving Prevent, was “completely outdated, it’s no longer fit for purpose”.

Asked about Prevent, the former counter-extremism commissioner, who now advises the levelling up secretary, Michael Gove, on social cohesion, said: “Good policy has to be ideologically blind … There’s far right, Islamist, Sikh, there’s Hindu nationalism, there’s all different types of extremism, there’s far left, for example. You’ve got to deal with all of those types of problems, and only trying to focus on one at the expense of others is totally counterproductive.” She also expressed concern about “incel” ideology, which some believe motivated Jake Davison, the 22-year-old who killed five people in a gun rampage in Plymouth last year. Last year was the first time the number of referrals to Prevent relating to far-right extremism exceeded those for Islamist radicalisation. Referrals for far-right threats from the Prevent programme to Channel, which provides more intensive intervention, had already outstripped Islamist radicalisation since 2019-20.

Khan said Muslims’ mistrust of Prevent had been fuelled by the government’s failure to explain its purpose. “They didn’t go out and explain to Muslim communities what Prevent is about,” she said. “In essence, they left a vacuum [which Islamists stepped into] … I think having that engagement, continuing to engage with communities, explaining what the programme is, addressing concerns, I think that’s got to continue in a much better way than we’ve seen previously.” When Khan was appointed to lead the newly formed Commission for Countering Extremism in 2018, critics included the former Tory chair Sayeeda Warsi, the Muslim Council of Britain and the Labour MP Naz Shah.

Khan told the BBC that the comments by Warsi, who described her as being seen by many as “a creation of and mouthpiece for the Home Office”, as well as not connected to British Muslims, were “ludicrous”.She said she was clear that there was “genuine hatred” against Muslims in the UK but that Islamist extremists had exploited Islamophobia.“We know that there is discrimination against Muslims in the workplace and so forth,” she said. “However, having said that, I am also very aware that there are Islamist groups in this country who have adopted the language of Islamophobia to use it as a cover for Islamist extremism … So for example, when Islamist groups say if I talk or you talk and condemn Islamist extremism and now we are suddenly labelled Islamophobic, that’s totally and utterly unacceptable. And what that’s trying to do is actually silence dissent, it’s actually creating a climate of censorship and fear.”