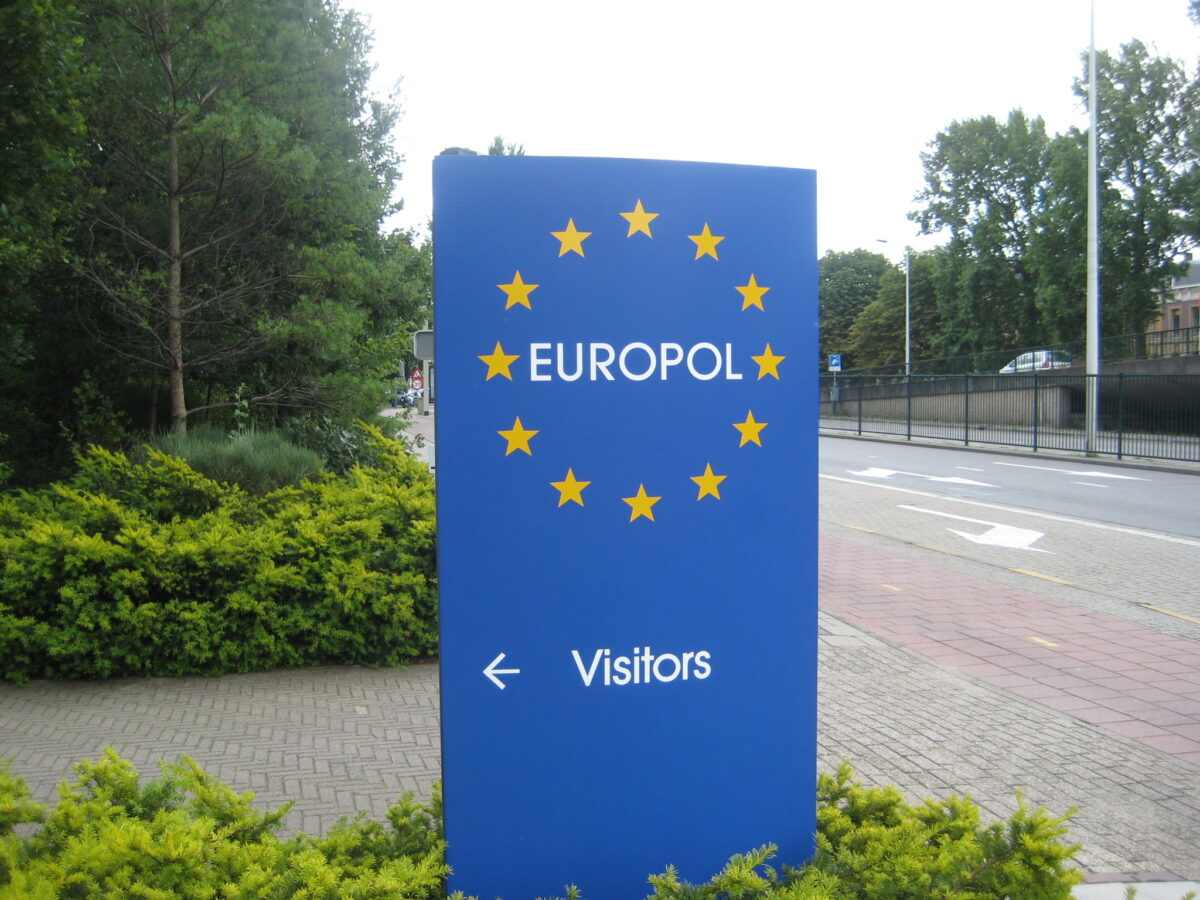 It did not say how many were arrested.Italian counter #terrorism police from #Genova carried out a operation investigating 14 Pakistani nationals of the so-called “Gabar group” for alleged links with the Pakistan jihadist who stabbed two at the Charlie Hebdo magazine in Paris on 25 Sept. 2020.https://t.co/nkfYDrI2SI — Matteo Pugliese (@MatteoPugliese) June 7, 2022Europol’s European Counter Terrorism Centre coordinated the operation along with anti-terrorism police in France and Spain, according to police in Genoa in northwest Italy, where a judge signed 14 arrest warrants concerning offences related to “international terrorism”.

Genoa’s local Il Secolo XIX daily said at least eight of the arrest warrants had been carried out in Italy against people belonging to “a network of Islamic extremists… who were plotting attacks”.The probe began in Genoa because one of the suspects lives in the area, but months of “wiretaps, stake-outs, tailing suspects and comparing numerous data with police in other countries” revealed other members of the gang in other parts of Italy, France and Spain, it said.The investigation continues into others with alleged ties to those targeted by Tuesday’s sting, it added.

Mahmood injured two people during the 2020 attack, which came five years after 12 members of staff at the satirical weekly were gunned down for publishing the cartoons, which are considered blasphemous by many Muslims.In 2015, Islamist militants forced their way into Charlie Hebdo’s offices in Paris, killing 12 people and injuring 11 others.