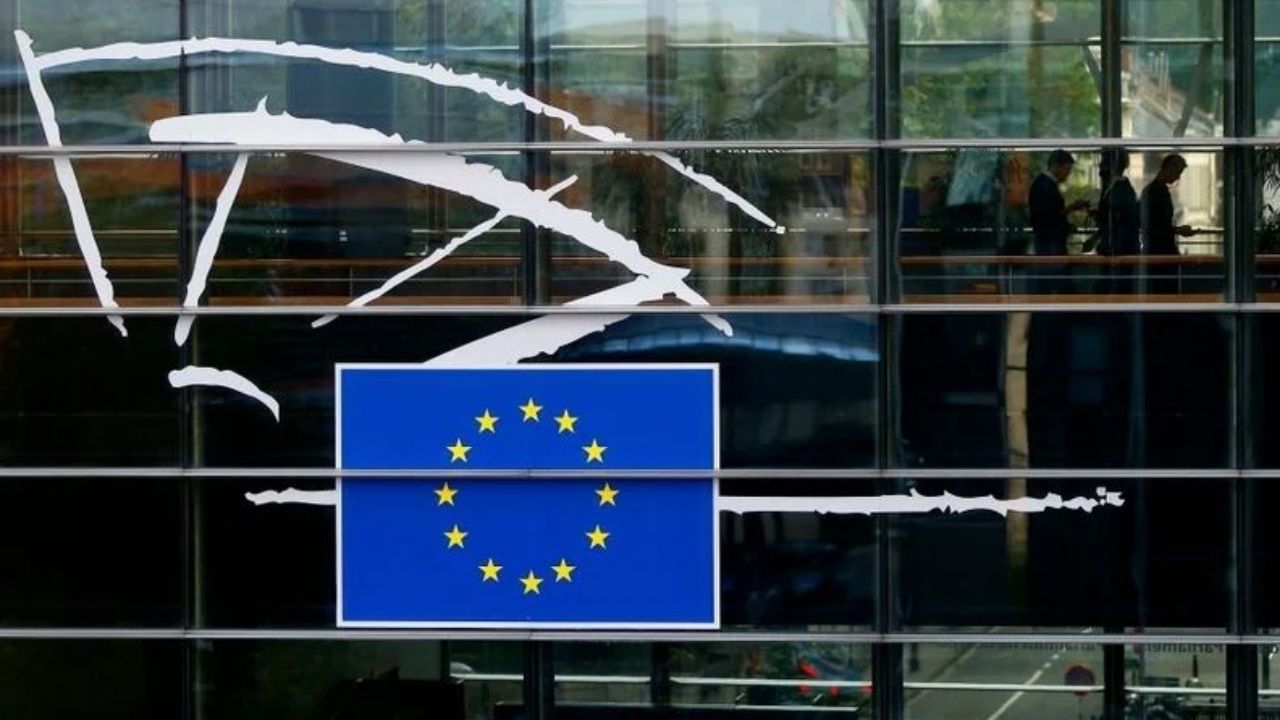 Vice-President for Promoting our European Way of Life, Margaritis Schinas, said: “The last years have been marked by horrific terrorist attacks on European soil. Images from the attacks in Paris, Halle, or Christchurch are stark reminders that fighting terrorism has to take place both on and off-line. Terrorist content is most harmful in the first hours after its appearance. Taking down terrorist content immediately is crucial to stop terrorists from exploiting the Internet to recruit, encourage attacks, provide training and to glorify their crimes. Today Europe’s Security Union becomes a tangible reality.”

Commissioner for Home Affairs, Ylva Johansson, said: “With the recent mass shooting at a supermarket in Buffalo, US, which was livestreamed online, it is clear that our work on removing terrorist content online is crucial. Such horrifying videos motivate other perpetrators to follow the same footsteps and create violent videos. We have the tools at our disposal to make sure such content is quickly removed from online platforms and I am happy to announce that the rules on removing terrorist content online are applicable as from today.”

The obligations and safeguards included in this regulation will curb the ability of terrorists to spread their propaganda online. For instance, the livestreamed terrorist attack in Christchurch in 2019 has served as direct inspiration and motivation for a number of copycat attacks, the latest one in Buffalo, USA, last month.At the same time, the application of these new rules will strengthen accountability and transparency about measures taken to remove terrorist content online. They also provide for a number of strong safeguards against erroneous removals of legitimate speech online. It is equally crucial to protect victims and their families, who risk being confronted with these crimes again online.

Main elements of the new rules

As of today, the following rules apply:

Fighting terrorism online and offline is a priority for the von der Leyen Commission. In July 2020, the Commission presented the EU Security Union Strategy 2020-2025 and committed to focus on priority areas where the EU can bring value to support Member States in fostering security for those living in Europe. The following December 2020, the Counter-Terrorism Agenda was adopted, putting emphasis on prevention of radicalisation online and offline and included the adoption of the present Regulation as one of its key actions.