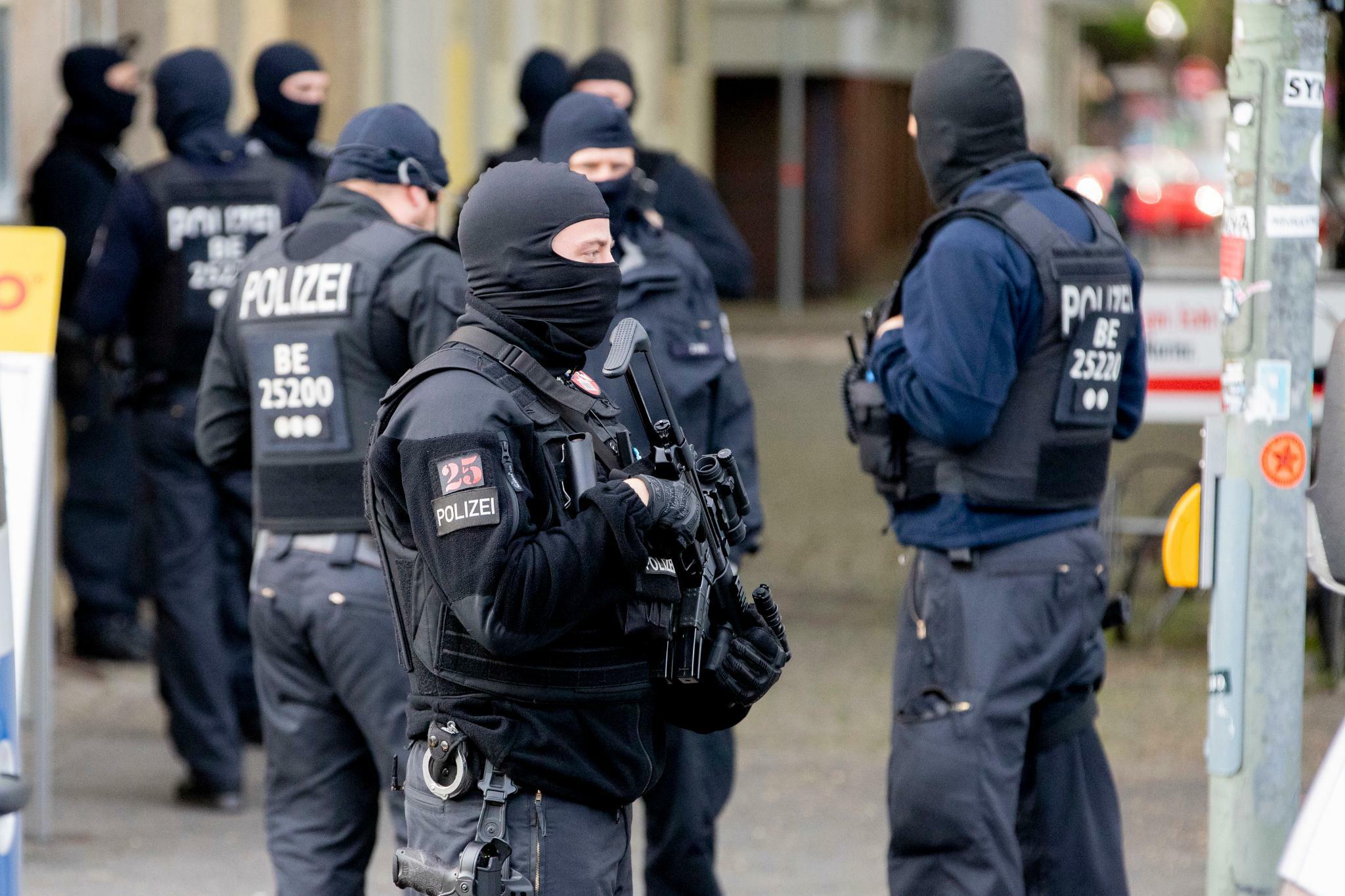 New York, N.Y.) — On Tuesday, Germany and Switzerland announced that through joint efforts they were able to detain four suspected ISIS members and supporters, including a suspect identified by German officials as a would-be foreign fighter and propagandist for the terrorist group. The suspect, Aleem N., allegedly attempted to travel to Syria to fight for ISIS multiple times over the last two years. When his efforts failed, Aleem N. instead translated ISIS propaganda into German and spread it across a variety of online channels.

ISIS has made efforts to recruit using online propaganda, including videos and magazines produced in a variety of languages. ISIS recruiters have also been successful on social media platforms and encrypted messaging services such as Telegram and WhatsApp. Recruiters are trained to guide and advise aspiring foreign fighters and supporters about logistical issues—such as transportation and finances—regarding the trek to Syria as well as instructions on how to carry out domestic attacks on behalf of the terrorist group.

“Preventing would-be extremist foreign fighters and foreign terrorist fighters from exiting their home countries to travel to war and conflict zones should remain a priority, irrespective of their ideological motivation. If they gain combat experience abroad, the combination of their violent ideology and their newly acquired skills in the combat zone present serious long-term security challenges once they return home. Complimentary to that effort is to reduce the spread of online extremist propaganda.

ISIS has an elaborate and effective propaganda machine used in part to recruit followers, and I applaud the authorities in charge of this operation. Their efforts will impede the spread of extremist propaganda which in turn will reduce the number of aspiring foreign fighters,” said Counter Extremism Project (CEP) Senior Director Dr. Hans-Jakob Schindler, the former coordinator of the U.N. Security Council’s ISIL, Al-Qaida and Taliban Monitoring Team.

According to Germany’s domestic intelligence agency, the Bundesamt für Verfassungsschutz (BfV), 1,150 Germans have traveled to Syria or Iraq since 2011. Although most of the foreign fighters that left Germany were male and under 30 at the time of departure, around 25 percent were women. Of those that left, 2019 estimates report that 357 are believed to have returned to Germany. As ISIS continues to lose influence across Iraq and Syria, the BfV expects this number of returnees to increase.