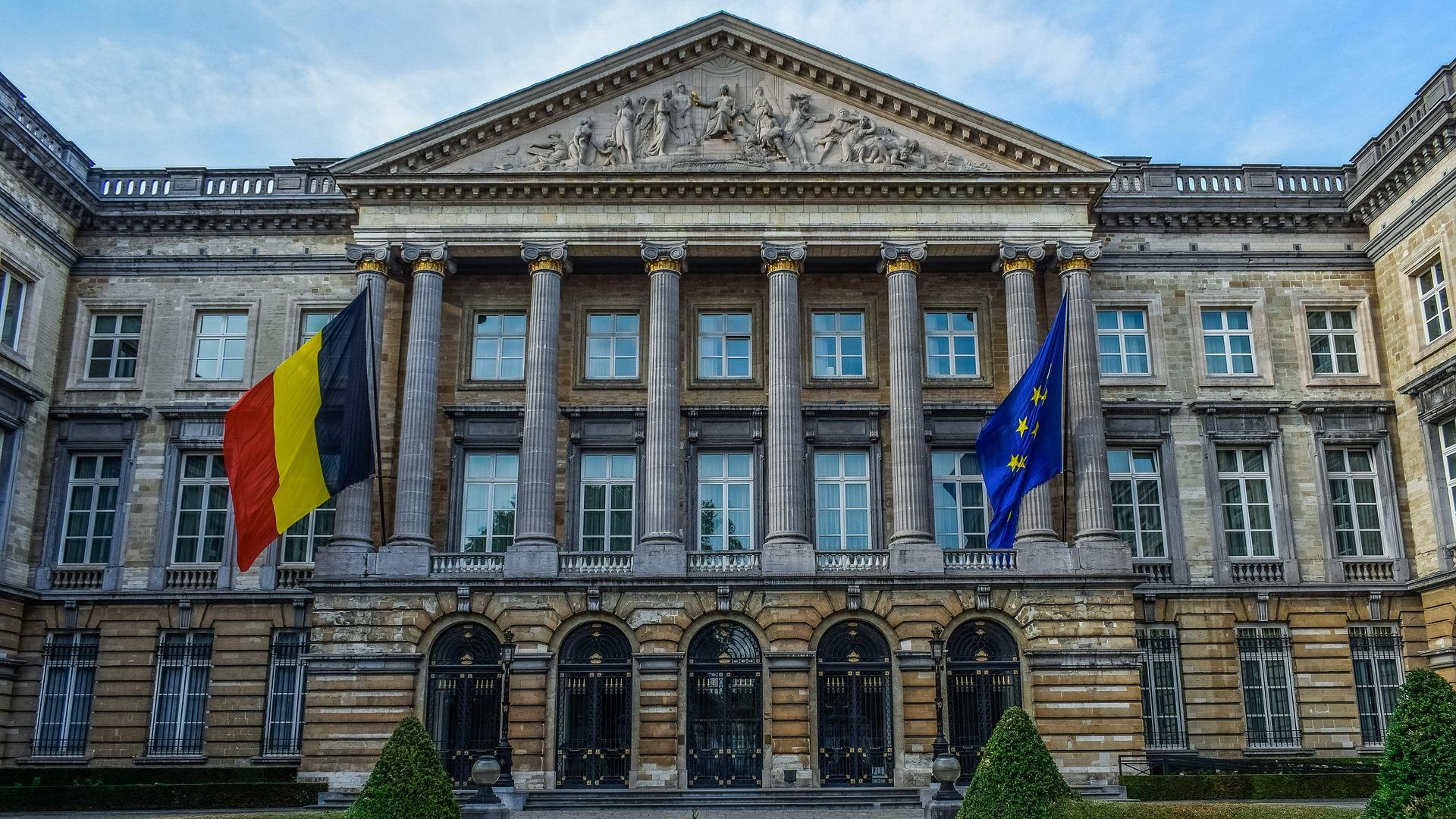 BRUSSELS (AFP) – Belgium on Tuesday (June 21) flew back 16 children of Islamic State in Iraq and Syria (ISIS) group terrorists and six mothers with Belgian nationality from a camp in northeastern Syria, officials said.The airlift is the largest of its kind carried out by Belgium to bring back the families of extremists from Syria since the fall of ISIS in 2019.”Last night was the final phase of an operation to repatriate 16 Belgian children from Syria accompanied by mothers of Belgian nationality,” Belgium’s federal prosecutor said. Belgium repatriates ISIS children, mothers from Syria

“The military flight landed last night at 1.30am (2330 GMT),” it added, saying more details would be given at a press conference.All the children are under 12 years old. They were taken with the women from the Kurdish-controlled Al-Hol camp to cross the Iraqi border by road before boarding the plane, a judicial source told AFP.Belgium’s RTBF broadcaster reported that the mothers had already been convicted in Belgium of participating in the activities of a terrorist group. Belgium repatriates ISIS children, mothers from Syria

They were handed over to the jurisdiction of the Belgian court services on arrival in the country overnight.The children were to undergo medical examinations before being handed over to youth protection services.From 2012 onwards, more than 400 Belgians headed to Syria to fight for the ISIS group, making it one of the European countries that saw the largest number of people go. Belgium repatriates ISIS children, mothers from Syria

In March 2021, Prime Minister Alexander de Croo said Belgium had to do everything it could to ensure the safe return of Belgian Islamists’ children aged under 12.In July last year, Belgium brought home 10 children and six mothers from another camp in Syria. Belgium repatriates ISIS children, mothers from Syria 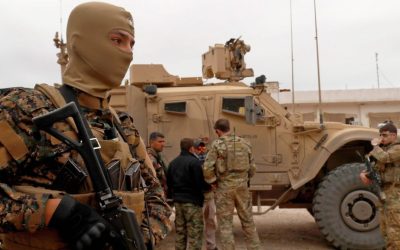