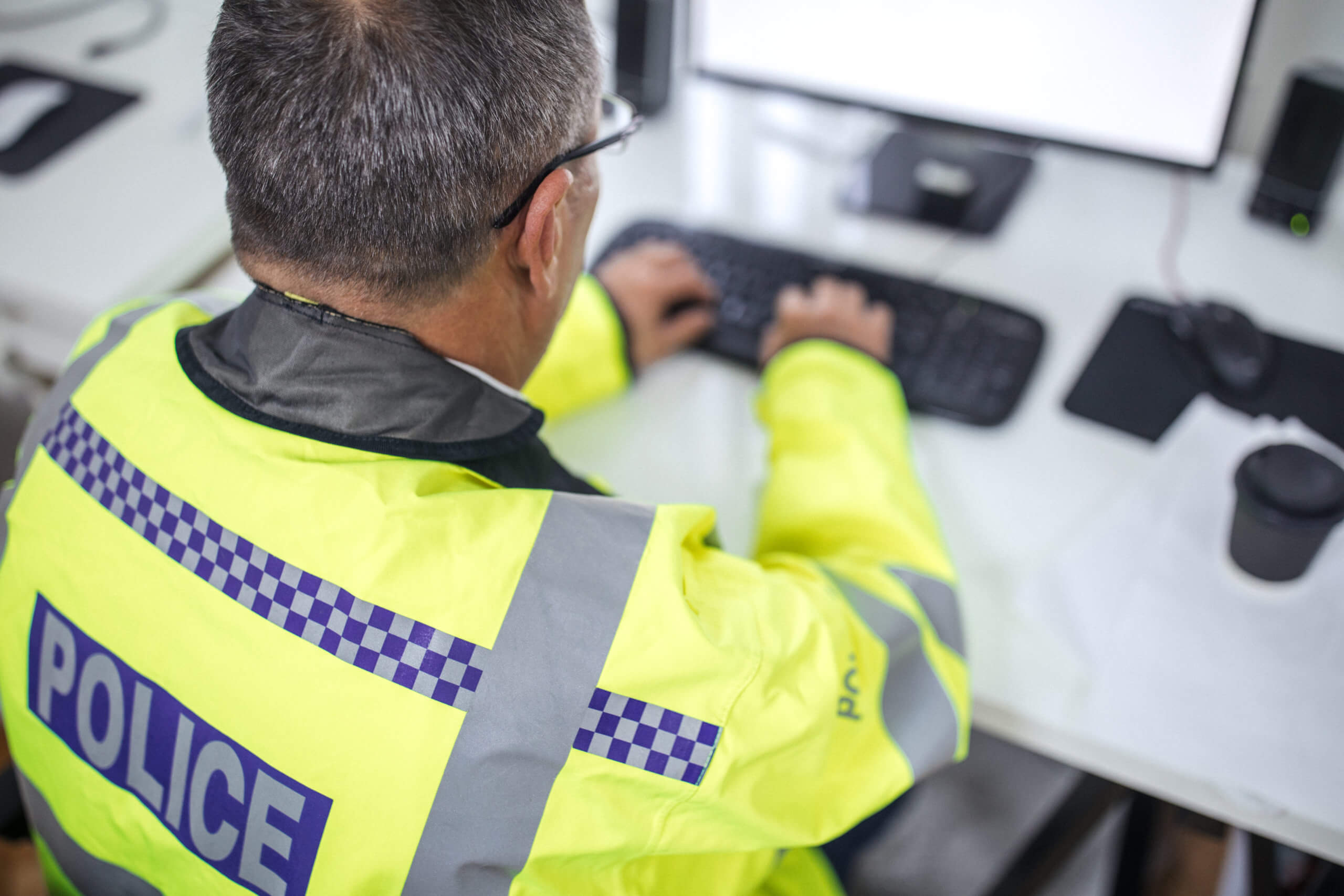 (New York, N.Y.) — The Counter Extremism Project (CEP) reports weekly on the methods used by extremists to exploit the Internet and social media platforms to recruit followers and incite violence. Over three years after the Christchurch terrorist attack, CEP researchers continue to find propaganda glorifying the attack, including on three Twitter accounts last week that posted content, including still images taken from the attack video. In total, the three accounts had nearly 2,000 followers.

On another mainstream social media platform, CEP found pro-ISIS propaganda, including official ISIS videos on 10 Facebook accounts, and a recently released ISIS video was located that had streamed on the Facebook Live feature. Additionally, ISIS propaganda videos were released by the group’s self-proclaimed state in Somalia on at least 23 different websites. Instructions for making toxins to be used as a biological weapon were posted by the pro-ISIS group Al-Saqri Foundation on JustPaste.It.

Across Telegram, multiple forms of extremist content were discovered by CEP researchers. A letter written by an Austrian neo-Nazi rapper known as “Mr. Bond,” a.k.a. Philip Hassler, to his supporters was posted by a channel dedicated to him. White supremacists and neo-Nazi Telegram users celebrated the third anniversary of the El Paso attack, and a channel was found dedicated to the alleged Buffalo gunman that contained his attack video as well as multiple other violent videos.

The third account, with 1,319 followers and on the platform since April 2022, also used a drawing of the Christchurch terrorist as the profile photo. In addition to content glorifying the Christchurch attacker, the account posted content, including a video, celebrating the 2011 Norway attacker and the Halle synagogue shooter.

In a sample of 10 accounts located on August 3, CEP researchers found official ISIS propaganda videos, unofficial ISIS videos, ISIS audio content, ISIS Amaq propaganda photos, and links to recently released ISIS propaganda on other websites. One of the accounts used an image of Omar Mateen as its profile photo, and another posted a direct call to commit acts of violence.

In addition to the 10 accounts, CEP located an ISIS propaganda video, “Upon the Path of the Conquers,” released on July 30, which was streamed on the platform using the “Facebook Live” feature on July 30 and was still accessible on August 3, where it had 189 views. The 10 accounts had between 97 and 2,500 friends or followers, with an average of 616. One account had an unlisted number of friends or followers.CEP reported the 10 accounts to Facebook on August 3. Approximately 48 hours later, nine of the 10 acounts were still online. There was no evidence that measures were taken against the accounts still online, and four accounts posted additional content after they were reported. The ISIS video on Facebook live was reported on August 3 and quickly removed.

On July 30, ISIS released a new propaganda video from their self-proclaimed state in Somalia, titled “Upon the Path of the Conquers.” In Arabic and Amharic, the video attempts to appeal directly to Ethiopians, encouraging them to join ISIS. The video includes an ISIS fighter speaking about the region, condemning democracy and the destruction of mosques in Ethiopia, and calling for Ethiopians to travel to ISIS-held territory. The second half of the video shows staged internet communications between individuals traveling to join ISIS in Somalia and their arrival and subsequent instruction at a training camp. As part of weapons training, ISIS trainees are seen using photos of U.S. President Joe Biden and Ethiopian Prime Minister Abiy Ahmed for target practice. The video includes previously released footage of two mass executions and several other executions.

Pro-ISIS Guide For Growing and Using Botulism Located on JustPaste.It

CEP researchers located a page allegedly posted by the pro-ISIS group Al-Saqri Foundation on JustPaste.It on August 2. The Al-Saqri Foundation publishes manuals on the manufacture and use of explosives, poisons, and other weaponry. The page, which JustPaste.It removed after CEP reported it, contained instructions for the growing, purification, and use of botulism toxin as a biological weapon. The page noted that the poison should be mixed with a liquid for use to mask its strong odor.

On July 30, a Telegram channel dedicated to an imprisoned Austrian neo-Nazi rapper, Philip Hassler, who uses the name “Mr. Bond,” posted a letter he wrote to a supporter. The message, which he asked to be republished to a wider audience, thanks his supporters, especially anonymous letter writers. Hassler states his pleasure at what he views as the eventual downfall of Europe and his hope that a cataclysm or largescale war will lead to his freedom from prison. The letter states his hope that his readers are preparing for “impact.” The message was viewed over 7,200 times on Telegram.

The channel that posted the letter included Philip’s address and ways to send him letters anonymously through a prisoner aid group in Sweden. Hassler was sentenced to 10 years by an Austrian court for inciting violence and promoting Nazism.

On August 3, white supremacists and neo-Nazis on Telegram celebrated the third anniversary of the El Paso attack. The perpetrator is alleged to have attacked a Walmart, murdering 23 people and injuring 23 others in a white supremacist, anti-Latino, and anti-immigrant act of domestic terrorism, following the posting of a manifesto on 8chan. The gunman was allegedly influenced by the 2019 Christchurch terrorist and repeatedly mentioned the great replacement conspiracy theory in his manifesto. Telegram channels praised the gunman, posted copies of his manifesto, including an audiobook version, and posted attack videos that bystanders took. Channels also promoted the great replacement conspiracy theory and advocated for additional attacks.

On August 4, CEP researchers located a Telegram page dedicated to the alleged Buffalo gunman who has been charged with terrorism, murder, hate crimes, and other offenses. The Telegram channel, named for one of the gunman’s online handles, contained the live streamed attack video, photos of the gunman and his weapons, the Christchurch terrorist attack video, and violent videos showing murders from Russia and Ukraine. CEP reported the channel to Telegram on August 4, but it was still accessible four days later.