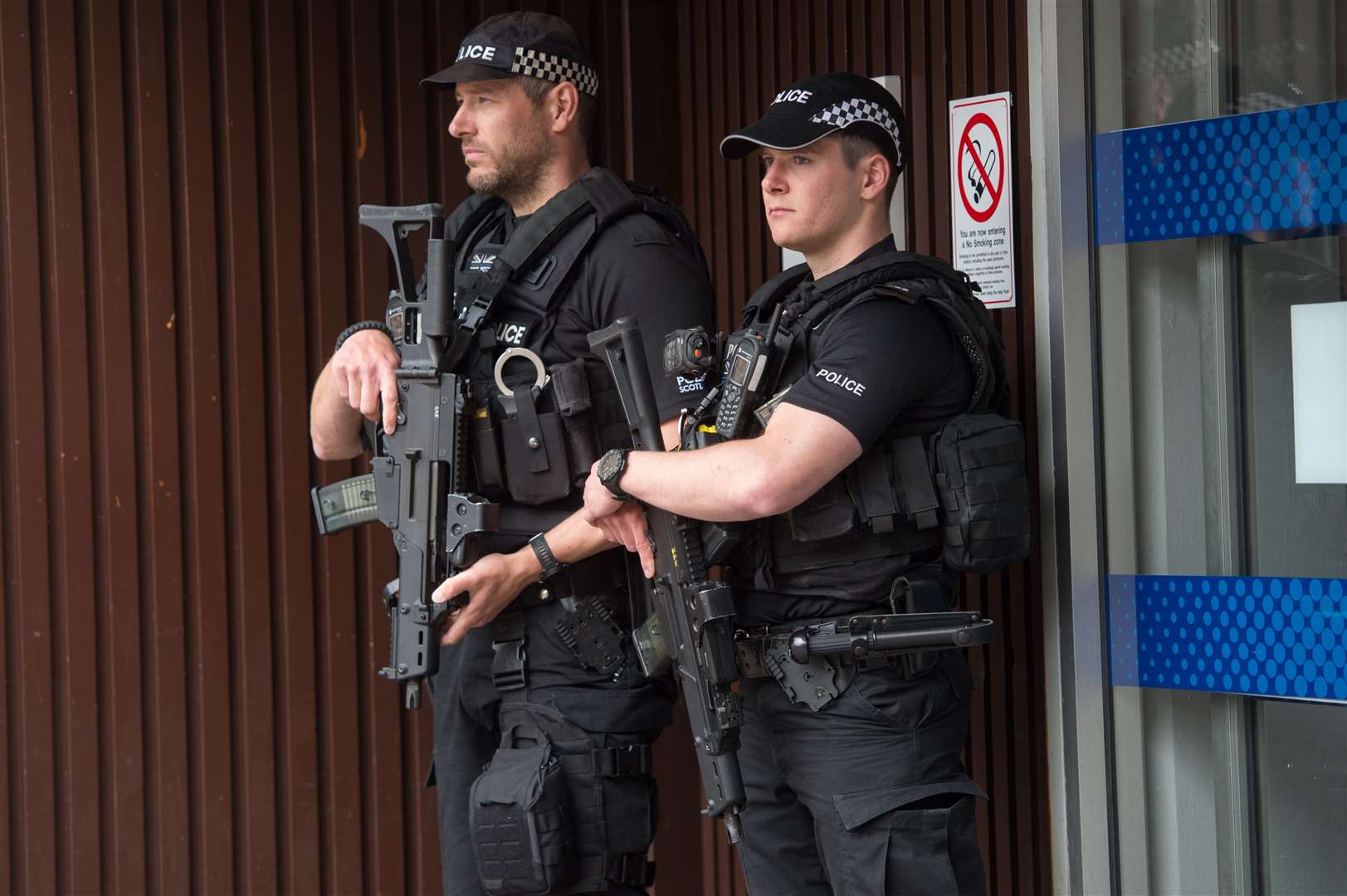 Convicted in Turkey, but denies charges

The suspect has been accused of being part of a notorious IS cell, “the Beatles,” that allegedly held and tortured dozens of foreign hostages between 2012 and 2015.He was arrested in Turkey in 2015, and convicted in 2017 of being a member of IS. During his trial there, he denied being one of the Beatles.The IS cell was known as “the Beatles” by their hostages because they were a quartet and because of their British accents.The four members of the terror cell are accused of being involved in the murders of American journalists, James Foley and Steven Sotloff , as well as American aid workers Peter Kassig and Kayla Mueller, among others.They are also accused of torturing hostages — both physically and psychologically.

Who is said make up the terror cell?

Alexanda Kotey, a 38-year former British national, extradited from the UK to the US in 2020, pleaded guilty to charges of his role in the deaths of hostages in September 2021. Kotey was sentenced to life in prison in April.El Shafee Elsheikh, 34, also a former British national, was extradited to the US around the same time and found guilty of all charges in April. He will be sentenced next week.Mohammed Emwazi, a Kuwaiti-born British citizen, known as “Jihadi John,” or the masked man with a British accent who beheaded several hostages held by the IS, was also a member of the cell. He was killed by a US drone strike in Syria in 2015.Editor’s note: DW follows the German press code, which encourages protecting the identities of criminal defendants in many cases. Hence the suspect is not named or shown.