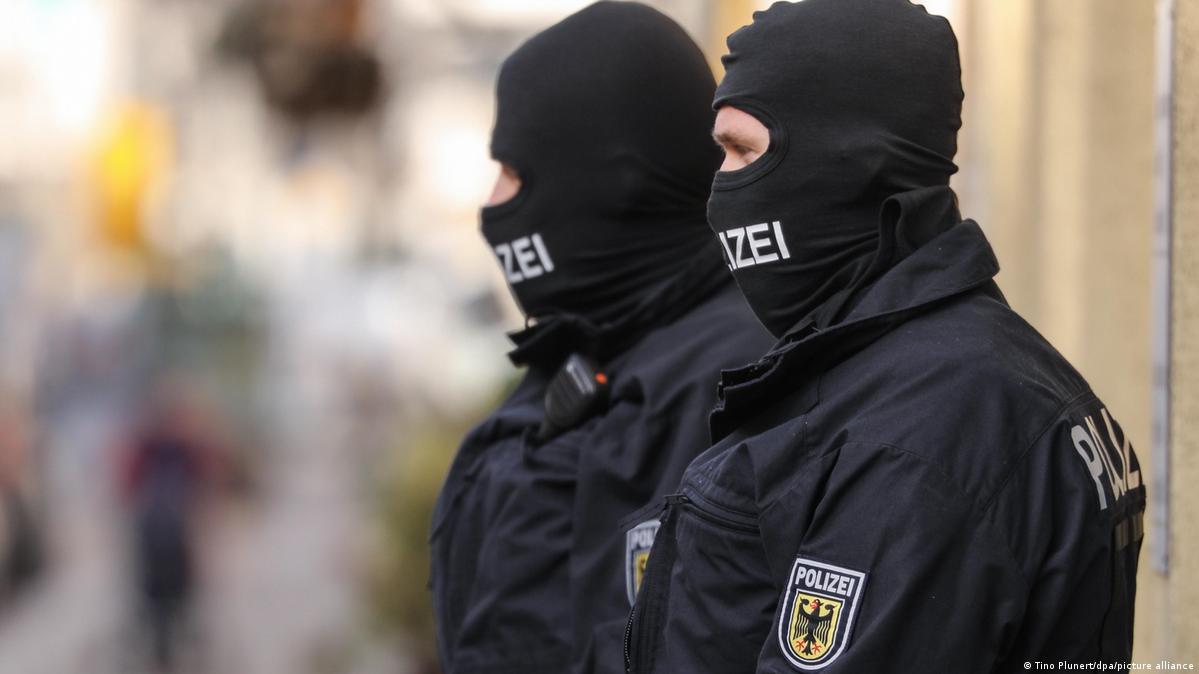 DW– The life sentence handed to the man convicted of murdering politician Walter Lübcke is legally binding, the BGH has ruled. The 2019 killing sent an alarm signal about far-right extremism in Germany.Germany’s Federal Court of Justice (BGH) on Thursday upheld the life sentence handed down last year to Stephan Ernst, the neo-Nazi who murdered politician Walter Lübcke in 2019.The court also confirmed that co-accused Markus H. was not guilty of involvement in the murder.Ernst was sentenced to life imprisonment in 2021 by a Frankfurt court for the murder of Lübcke.   “All appeals have been unsuccessful,” the presiding judge, Jürgen Schäfer, said, adding that the verdicts by the judges at the Frankfurt trial where Ernst was sentenced were “without deficits.”

The murder of Walter Lübcke

On June 1, 2019, Lübcke was shot in the head as he stood on the terrace of his home.He was the head of the local government in Kassel in the central German state of Hesse.Lübcke, a member of the center-right Christian Democrats, had vocally defended the city’s open approach to accepting refugees, an attitude that is thought to have angered Ernst.It was the first assassination of a lawmaker by a right-wing extremist in Germany’s post-war history.

What questions did the Court of Justice face?

The victim’s family and state prosecutors had filed a complaint that the co-accused at the Frankfurt trial, Markus H., was found not guilty of complicity in the murder, receiving only a suspended sentence for arms offenses.They say that H., 46, practiced target shooting with Ernst and supported him in his desire to carry out the attack on Lübcke. Lübcke’s family is even convinced that H. actively helped in the murder.

At the initial Frankfurt trial, Ernst himself had changed his testimony regarding H. several times, sometimes accusing him of having been at the scene of the crime and even of holding the weapon.State prosecutors are also seeking a conviction of Ernst over a knife attack on an Iraqi asylum-seeker in 2016. The victim joined the appeal. The court in Frankfurt had dismissed the charges against Ernst in this case.That decision was also upheld in Thursday’s ruling.Ernst himself had also lodged an appeal against his conviction for murder, calling for it to be converted into lesser crime of manslaughter.In addition, his lawyers had appealed against the preventive detention that Ernst could face when released from prison.

*DW has refrained from publishing certain last names due to German privacy laws.