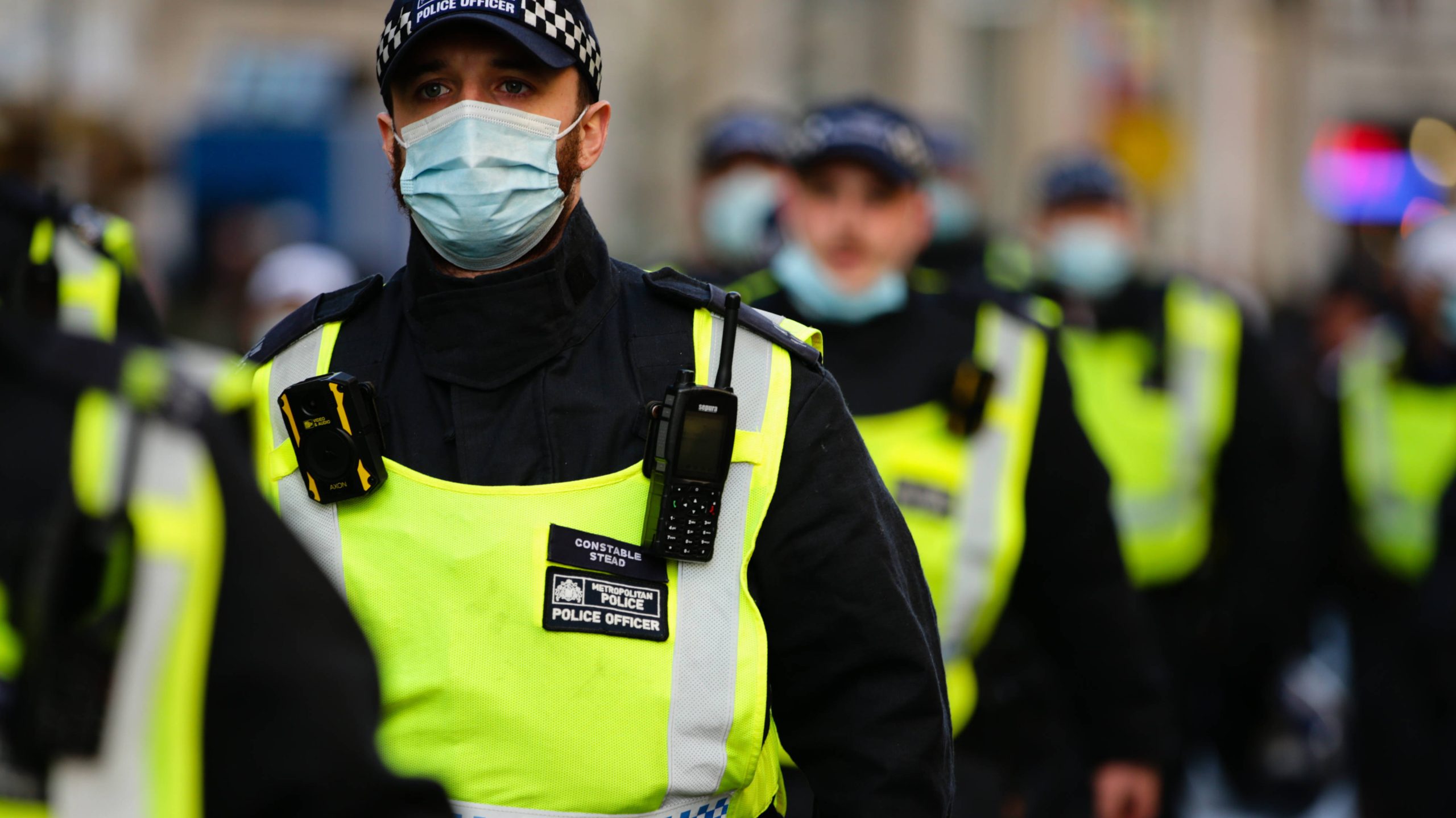 Thenationalnews – A 29-year-old man has been found guilty of sharing a video on Facebook that glorified ISIS fighters after the propaganda was posted in a private group in June last year.Jurors at the Old Bailey took 10 hours and two minutes to find Sabbir Miah, of Newham in London, guilty of a single charge of disseminating a terrorist publication.Before deliberating over the verdict, the jury was told Miah had five previous convictions for similar offences committed in 2016 and 2017.Judge Anuja Dhir QC called for pre-sentence reports and adjourned sentencing to October 4.

The judge said the previous convictions were “highly relevant” for the pre-sentence reports.The court also heard that the accused had a Home Office mentor. The judge said it is important to know about the mentoring and support the accused was given when he was released from prison.“The very same day Mr Miah joined the group, he posted a video which could be viewed by anyone in the private group,” prosecutor Diana Wilson told the trial.“The video includes a black flag that has been adopted by ISIS and is produced by Al Hayat media, who produce ISIS propaganda.

“It clearly is an [ISIS] publication which glorifies ISIS fighters and is intended to do so.”The English-speaking narrator made reference to a British fighter, Abu Abdullah Al Habashi, who died near the Syrian border town of Kobani, jurors heard.The video prompted 23 reactions on Facebook and four comments, the court heard.In response to one comment that he could not share the video, Miah replied: “It seems like the privacy settings has changed to private, bro.”Following his arrest at a temporary address in London on November 2 last year, Miah commented: “It’s weird because I haven’t posted anything.”

Ms Wilson told how Miah had three convictions for distributing a terrorist publication relating to ISIS videos on an earlier Facebook account in 2016.In early 2017, he posted further ISIS videos on Instagram and WhatsApp resulting in two more convictions.The court heard he had pleaded guilty to those offences.After the verdict, Commander Richard Smith, who leads the Metropolitan Police’s counter-terrorism command, said: “Miah was clearly determined to seek out and share this extremist content online again, even in the knowledge that it could result in a further terrorism conviction.

“Terrorist propaganda is extremely damaging to those viewing it and to society as a whole, and we work hard with our partners to identify and arrest people like Miah, and to get this kind of harmful content removed from the internet.”Nick Price, head of the Crown Prosecution Service’s special crime and counter-terrorism division, said: “After a thorough investigation by the counter-terrorism police, it was found that Miah had purposely posted a video to a private Facebook group which glorified terrorism.“My team at the CPS proved that the contents of this video could encourage someone to commit terrorism offences and that Miah was at least aware of that risk.“This is an extremely serious offence and I am pleased that the jury has found Miah guilty today.”