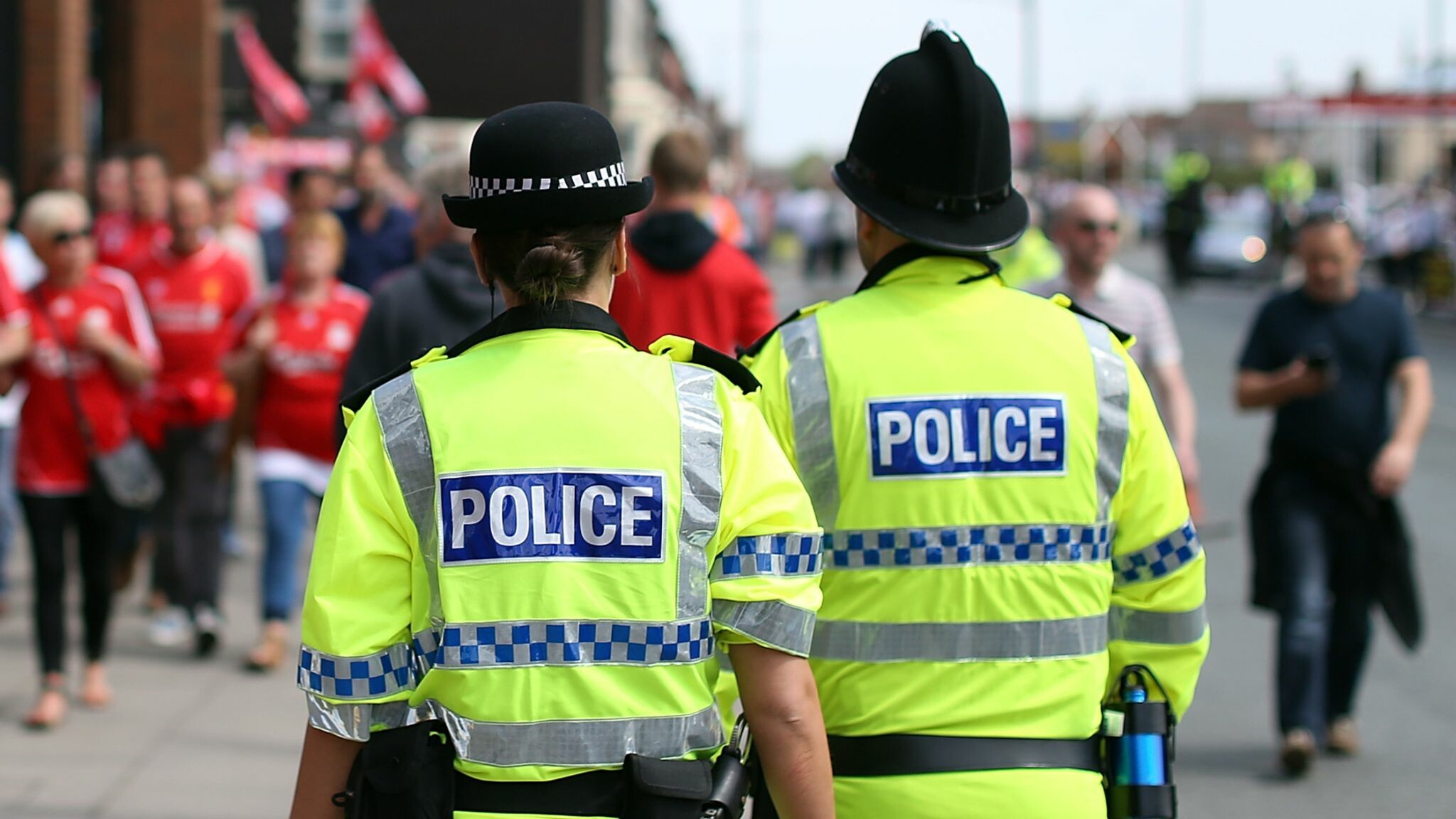 Theguardian – YouTube has closed down a channel used by an extremist, named “Britain’s most racist YouTuber”, for breaching its hate speech policies.James Owens, 37, used codewords and euphemisms to bypass automated monitoring on the video platform and broadcast attacks on Jewish and black people, it was reported.YouTube said it had terminated the channel used by the extremist, who operated under the codename “the ayatollah”. The Google-owned company, which was contacted by the Times before the termination, said the Tollahvision – The Ayatollah channel breached its hate speech policies.

“After review, we quickly terminated the Tollahvision channel for repeated violations of our hate speech policy, which strictly prohibits content that promotes violence or hatred against individuals or groups based on certain attributes. We enforce this policy rigorously and removed over 95,000 videos for violating our hate speech policy in the first three months of 2022,” said a YouTube spokesperson.Red Flare, an independent collective that exposes the far right in Britain, has tracked content produced by Owens, who also used a fake profile picture and disguised his voice with an accent, since 2020.

A spokesperson for the group said: “James Owens is Britain’s most racist YouTuber. The degree of vitriol, malice, the kind of incandescent rage with which he speaks about ethnic minorities, gay people, Jews, the left, is unique among his peers.”Use of euphemisms and codewords can help extreme content get around moderation on platforms such as YouTube, in a technique widely deployed by the far right in the US.Red Flare said the Tollahvision channel, launched in December 2019, had gained more than 400,000 views before it was closed.

Contacted by the Guardian, Owens said: “I reject the concept of ‘racism’ outright. Caring especially for your own people is the most natural and healthy thing in the world. ‘Racism’ is just an anti-white libel. It’s a weapon of mass psychological abuse devised and wielded to keep white people from thinking and acting in our own interests while our sovereignty and our homelands are taken from us.”