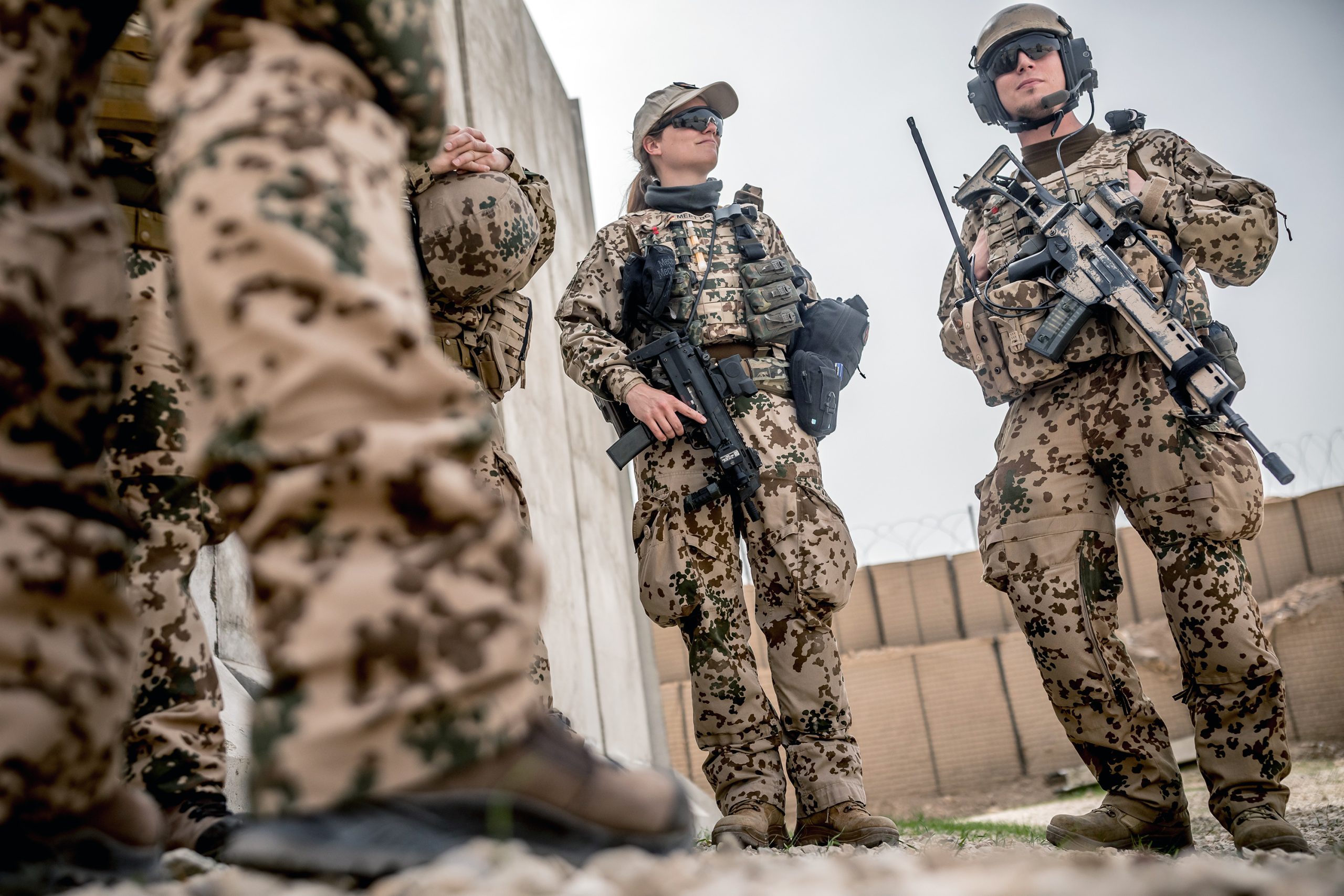 DW – German Defense Minister Christine Lambrecht has said Germany must take on a leadership role militarily, whether it wants to or not. “Germany does not have to be afraid” of doing so, she said.

German Defense Minister Christine Lambrecht said on Monday she believed Germany was obliged to play a leading global role, including in the military sphere, and that the country should not be afraid of the responsibilty.”Germany’s size, its geographical situation, its economic power — in short, its clout — makes us a leading power whether or not we want to be one. Militarily as well,” she said in a keynote security address in Berlin.

Her remarks come as Europe is struggling to come to terms with the fallout from Russia’s invasion of Ukraine, with Germany rethinking its defense strategy after decades of major dependence on Washington for its security. “The war in Ukraine has shown everyone, even us Germans who are used to peace, that states need armed forces as a last resort — that is, whenever an enemy is determined to use invasion, destruction, murder and forced displacement” as means to serve its interests, she said.

What else did Lambrecht say?

For Germany to fulfill its military role, it needed to invest 2% of its gross national product in defense as demanded by NATO, Lambrecht said.She said Germany needed to meet NATO’s spending target even after a €100 billion ($101 billion) special fund for the military that was agreed this year is used up.”Two percent of our GDP for our security … we need this money without ifs or buts, and we need it for the long run so that the effort we are making with the 100 billion is not in vain,” the minister said.”We must prevent a situation where, in a few years, we cannot afford the maintenance of the equipment that we are purchasing now.””Germany can do this,” she said. “Germany does not need to be afraid of this new role.”

Lambrecht confirmed that Europe’s security was still guaranteed by its most important ally, the US.”But this ally has been forced to shift its main focus of attention to security in the Pacific region,” she said.This meant that Europe, and above all Germany, had to play a more important role, she said, “Germany is ready to take the burden off America in Europe and thus make a decisive contribution to sharing the load fairly,” Lambrecht said.Speaking of the conflict in Ukraine, Lambrecht again rejected demands to send main battle tanks to help Kyiv’s troops.

“No country has delivered Western-built infantry fighting vehicles or main battle tanks so far,” she said.”We have agreed with our partners that Germany will not take such action unilaterally.”Several lawmakers from within the coalition government have called for Berlin to send more heavy weaponry to Ukraine amid reported successes of an ongoing counteroffensive against invading Russian forces.