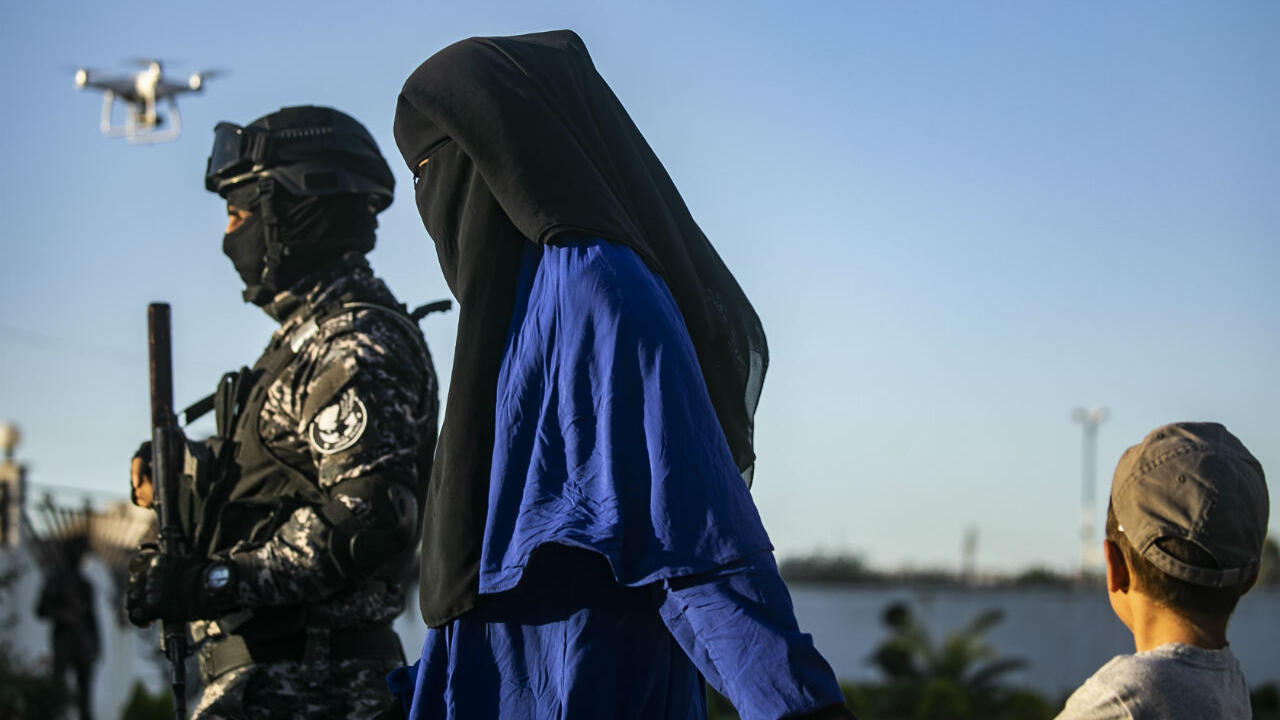 By Oren Liebermann and Barbara Starr,

CNN – (CNN)A group of ISIS militants in two vehicles rigged with suicide explosives attempted to attack the al-Hol camp in Syria which holds around 60,000 displaced persons, according to US Central Command.One of the vehicles exploded prematurely about 12 miles northeast of the camp, which alerted the nearby US partnered forces, the Syrian Democratic Forces (SDF), said CENTCOM spokesman Col. Joe Buccino.

When the SDF arrived at the scene, two men got out of the second vehicle. One man detonated a suicide vest, Buccino said, while the second was shot and killed by SDF forces. Another ISIS militant is in SDF custody.The second vehicle was rigged with approximately 110 pounds of explosives, Buccino said. A total of four ISIS militants were killed in the engagement, including in the first vehicle which detonated prematurely.

“The response of our partnered forces highlights not only dedication to their people, but also their tenacity and commitment to the enduring defeat of ISIS,” Buccino said.Earlier this month, Gen. Erik Kurilla became the first commander of US Central Command to visit the al-Hol camp and the most senior US official to ever speak with the camp’s residents in person, Buccino said.

The camp has seen sporadic violence in the past, making the Kurilla visit a strong statement of US support for the SDF, which are struggling to control the area. Kurilla spoke to residents of the camp and offered condolences to the SDF which recently lost two troops in operations there.”With approximately 80 births in the camp each month, this place is a literal breeding ground for the next generation of ISIS. Approximately 70 percent of the population is under the age of 12. These young people are vulnerable to radicalization given their very poor quality of life,” Kurilla said in a statement following his visit.

In recent weeks, the SDF has conducted security operations in the camp, according to CENTCOM. This has resulted “in the arrest of dozens of ISIS operatives and the dissolution of a major ISIS facilitation network both within the camp and throughout Syria,” according to Buccino.Kurilla highlighted concerns about al-Hol in February during his Senate confirmation hearings calling for a broad government wide approach to assist Syrian Democratic Forces in repatriating some of the 60,000 people living at the site. “My concern is there is indoctrination that is happening there,” he told the Senate Armed Services Committee.