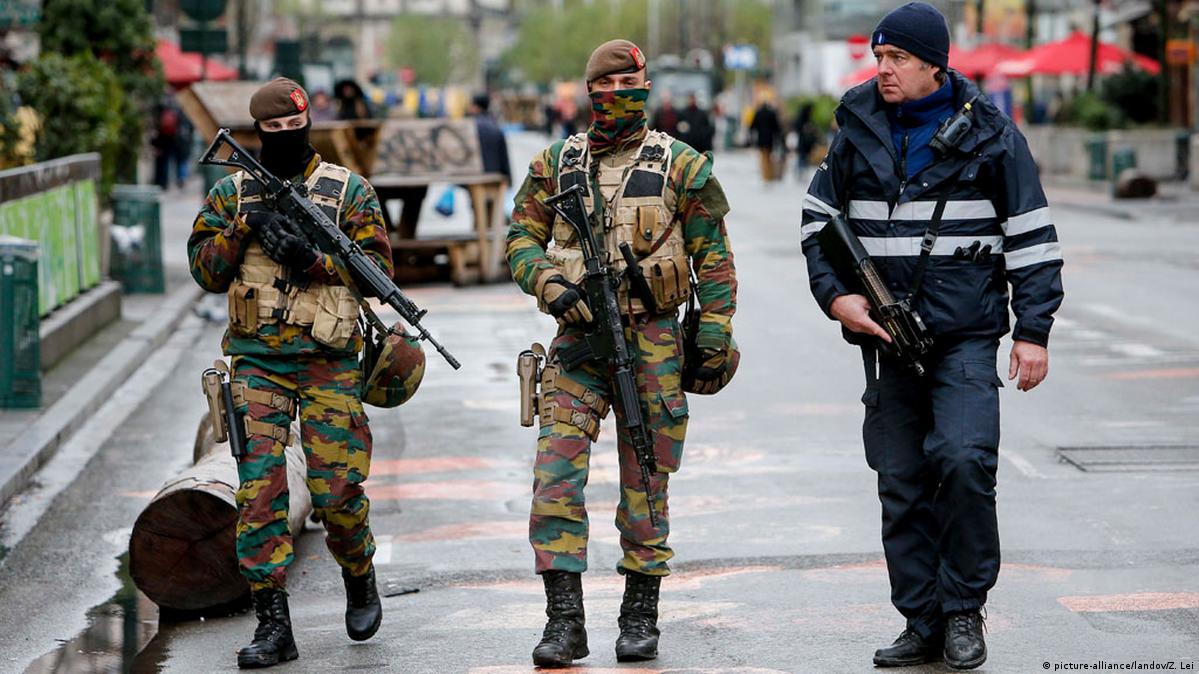 Euronews – One person was killed during a gunfire exchange with Belgian police in a series of anti-terror raids targeting a group of suspected far-right extremists across the country.At least 10 searches were carried out in seven different municipalities, including Antwerp and Ghent, as part of an investigation into “the preparation of a terrorist attack and the violation of the legislation on weapons”, the federal prosecutor’s office said.

The Antwerp prosecutor’s office opened an investigation into the circumstances of the man’s death, which occurred on early Wednesday at an address in Merksem, in the region of Antwerp, Belgian public broadcaster RTBF reported.The office said in a statement that the shooting occurred when special units of the federal police raided the home of a 36-year-old man, who was hit by a police bullet.

Emergency services intervened, but the man died of his injuries at the scene.Federal prosecutors said the searches in the Antwerp region resulted in the seizure of a large number of weapons and ammunition.According to Belgian broadcaster VRT, the man who was shot dead was a gold and silver trader who collected weapons and military items. RTBF said he had expressed on social media his interest in far-right theories and opposition to the Belgian government’s measures during the COVID-19 pandemic.

He also criticised the strategy of the United States, NATO and Europe in dealing with Russia.Belgium is currently experiencing a significant uptick in violent crimes linked to organised crime.On Monday, Belgian authorities reported they foiled a plot to kidnap the country’s Justice Minister Vincent Van Quickenborne, who has since been moved to a safe house placed under police protection.Van Quickenbourne stated on Wednesday that Belgium has entered “a new stage of narco-terrorism,” with the organised criminal gangs planning to “destabilise our society by instilling fear within the police and the judicial system.”