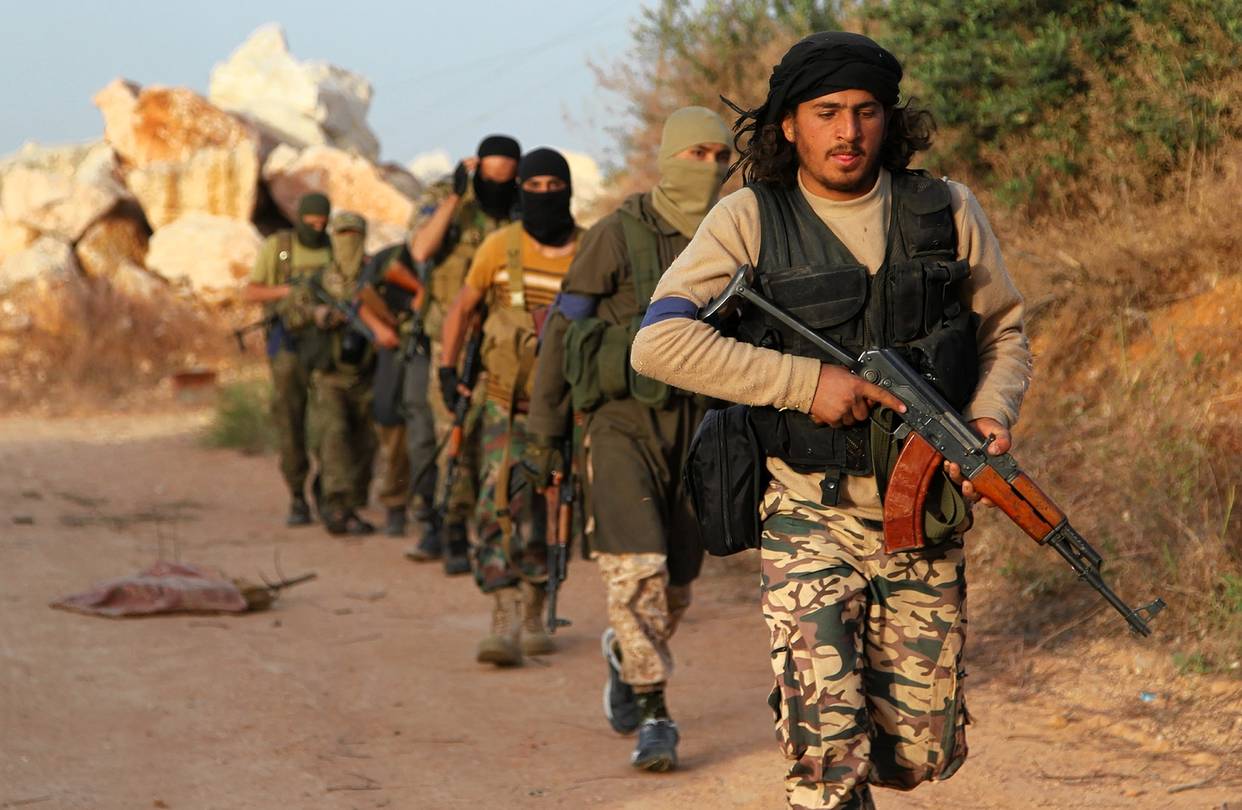 Jasmine Opperman, an expert on extremism and political violence, said conditions were now in place to make a terrorist attack “inevitable” in South Africa.

THE TIMES ـ At face value it looks like one of many romance scams that plague the world of internet dating: lovestruck singles strike up conversations or share intimate pictures online, only to be faced with demands for money or blackmailed when the conversation sours.However, con artists behind a new wave of “Tinder terror” which has snared lonely hearts on South Africa’s version of the dating app are not your typical love rats or fraudsters but agents of Islamic State, which is using the proceeds to fund its atrocities and insurgency campaigns across Africa.Fake profiles using photographs of little-known actors or models are being used to draw in victims, said Nischal Mewalall, head of the South African Banking Risk Information Centre, adding that the group has set up bases in Africa’s most industrialised economy to drive fundraising and recruitment.

The watchdog has warned the public to beware scams that typically develop once conmen move the “dating” off official sites. The trend mirrors concern that South Africa has become the unwitting engine of Isis’s renewal since its defeat in the Middle East. The UN security council reported that its monitoring team had “detected a number of transactions of more than dollars 1 million being channelled through South Africa by Isis leadership to affiliates in Africa”, including terrorists in Mozambique and the Democratic Republic of Congo.Martin Ewi, from the Institute for Security Studies in Pretoria, told the council that Isis had “expanded its influence beyond measure” into Africa, the likely “future of the caliphate”.The US Treasury announced sanctions last week against four “senior members” of an Isis cell operating in the country that was of “emerging importance for fund transfers from Isis leadership to Isis affiliates across Africa”.

Last month the US took the unusual step of warning of a possible terrorist attack in a business district of Johannesburg where the first post-pandemic Pride march was due to be held. The UK Foreign Office echoed it, warning Britons to avoid large gatherings.American spies told media sources that chatter from a seven-strong Isis cell had triggered the alert – which drew a testy response from President Ramaphosa, who accused them of causing pointless “panic” and “without having any type of discussion with us”. Sources from his intelligence service said the warning had “disrupted” their own surveillance.No attack materialised, but that has done little to end unease. The failure by the Americans to share intelligence reflects a lack of confidence in South Africa’s leadership, analysts said.

Africa has proved ideal for Isis to regroup thanks to it wealth of natural resources, tens of millions of citizens living in poverty, weak institutions and porous borders. The coalition forces that crippled Isis’s operations in Syria and Iraq did not pursue its fighters when they fled south, leaving Africa to “bear the consequences”, Ewi told the security council in August.South Africa’s excellent international links and communications infrastructure make it an ideal haven, even more so since its security structures were deliberately enfeebled to make looting of the state easier during the presidency of Jacob Zuma.South Africa’s police service has been left with a single officer dedicated to analysing data seized in terror raids, sources told investigators from the Global Initiative Against Transnational Organised Crime.

Extortion and kidnap-for-ransom cases have surged. In the first six months of 2022, an average of 1,143 kidnappings were reported to police, double the monthly average of the same period last year.It seems increasingly unlikely that South Africa can avoid joining Turkey, Yemen, Syria and Panama on a “grey list” of the international global financial watchdog that sets standards to combat money laundering and terrorism financing. The label would make it harder for Ramaphosa to attract foreign investment.An early clue to South Africa’s appeal to extremists was the case of Samantha Lewthwaite, a British convert to Islam and widow of one of the 2005 London bombers. She is suspected of having helped al-Shabaab plot its 2014 attack on the Westgate Mall in Nairobi in which 67 people were killed. She was discovered to have been living in South Africa since at least 2008, but has not been traced since 2013 when Interpol issued an arrest notice.

A number of South Africans have trained at camps in the Middle East, according to intelligence sources, and dozens are fighting over in a worsening insurgency in northern Mozambique where Isis has seized on a pocket of conflict to entrench its influence.The mayhem threatens a region that has so far been left mostly unscathed by Islamist extremism.Ramaphosa’s deployment of troops to support efforts against jihadists in Mozambique and the Democratic Republic of Congo also increases South Africa’s risk of becoming a target for terror as well as its engine room.