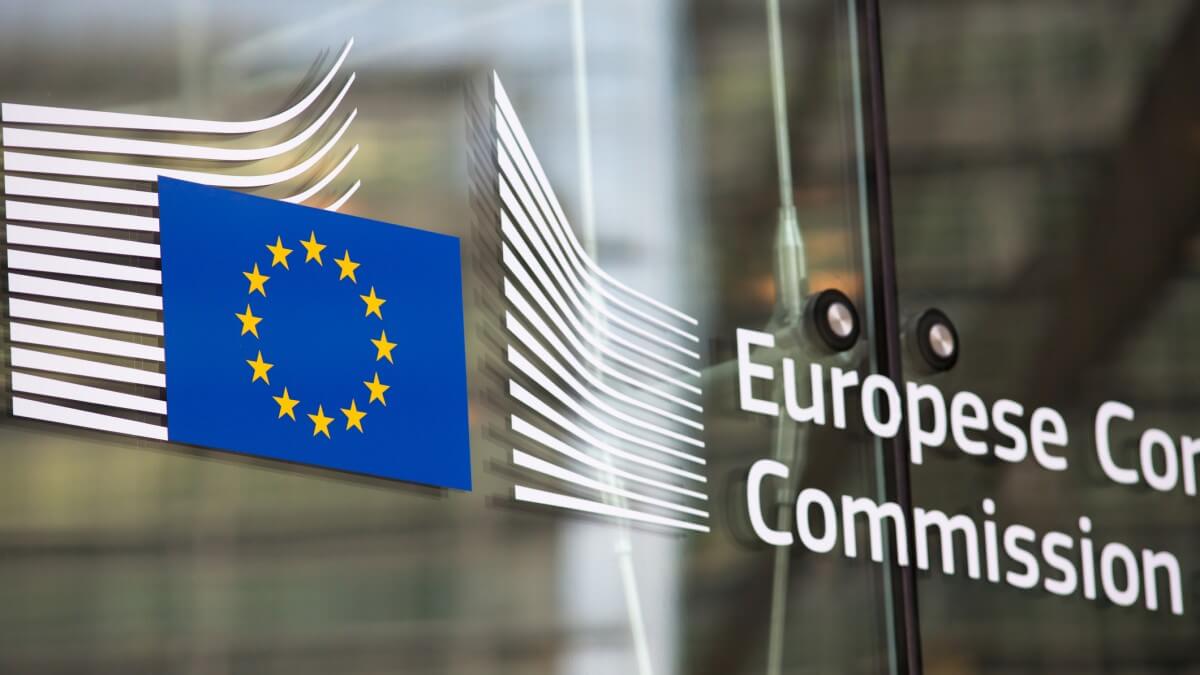 Euronews – BRUSSELS -Fresh European Union sanctions will target the “inner circle of power” of Iran’s Revolutionary Guards, Germany said on Monday as the bloc convened to respond to what it has condemned as Tehran’s widespread use of force against peaceful protesters.The protests, triggered by the Sept. 16 death of Mahsa Amini in morality police custody, mark one of the boldest challenges to the Islamic Republic since the 1979 revolution. So far, 336 demonstrators have been killed in the unrest and nearly 15,100 detained, according to the activist HRANA news agency.

“We will adopt another sanctions package to send a clear message to those who think they can suppress, intimidate and kill their own people without consequences,” Baerbock told reporters as she arrived for a meeting with her EU counterparts in Brussels.“They cannot,” she added. “The world, Europe is watching.”“New sanctions will target in particular the inner circle of power of the Revolutionary Guards and the structures financing them.”In a first round of sanctions in October, the EU imposed travel bans and asset freezes on 15 Iranian individuals and institutions linked to the young woman’s death and the clamp-down on protests.

The new package would see 31 designations for human rights violations that would target individuals and entities covering asset bans and travel freezes, two diplomats told Reuters.Russia’s war in Ukraine will be another major topic of the discussions in Brussels amid speculation that the West may nudge Kyiv to enter negotiations with Moscow.EU foreign policy chief Josep Borrell said the decision on talks was up to Ukraine.Lithuanian Foreign Minister Gabrielius Landsbergis urged his counterparts to assure Ukraine of their unwavering support in light of what he called “unhelpful” speculations.

“Maybe … the ministers can agree on the position that peace in Ukraine can only come under Ukrainian terms,” he said, while accusing the EU of moving too slowly on a ninth package of Russia sanctions.The meeting of foreign ministers on Monday, followed by talks of the defence ministers on Tuesday, is the EU’s first high-level gathering since Russian forces abandoned Kherson, the only regional Ukrainian capital they had captured.Some experts say the latest setback for Moscow could allow Ukraine to negotiate from a position of strength, while others argue that Russia might use negotiations to buy time to reset and refit its forces for a renewed spring offensive.

EU foreign ministers will discuss increasing support for Kyiv during the winter and also touch on a ninth package of sanctions on Russia, though diplomats say no decision is expected yet.They will also start a discussion on a long-term approach to Moscow since the EU’s past strategy, which saw selective engagement with Russia on topics such as counter-terrorism and climate change, was made obsolete by Moscow’s Feb. 24 invasion of Ukraine.