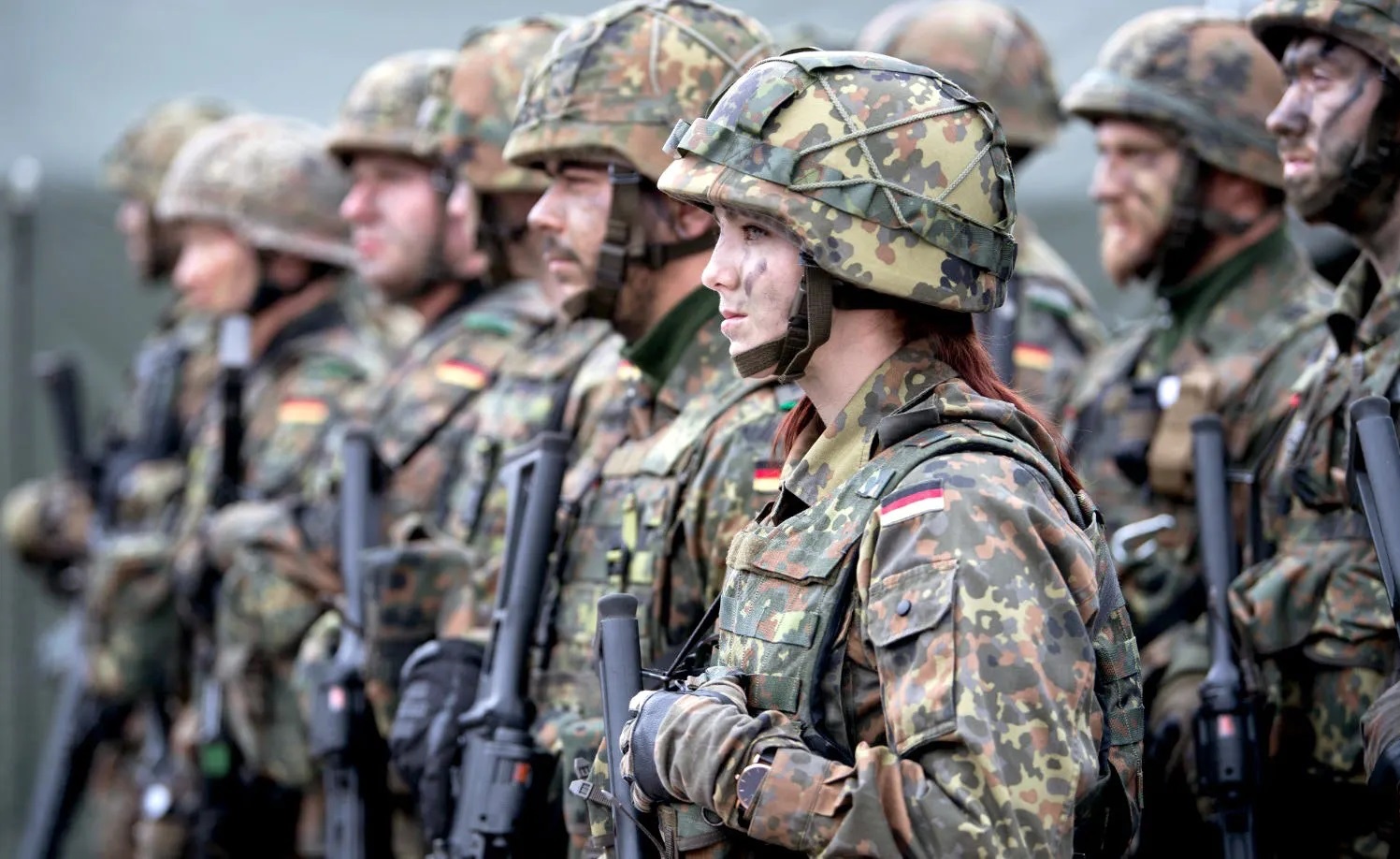 DW – reement among German government ministers looks to put an end to Germany’s military presence in Mali. It follows similar decisions by allies, after a years-long operation that has made questionable progress.It’s the beginning of the end for Germany’s largest active military mission. This week, the government agreed to withdraw its troops from the western African country, Mali. The decision must still be agreed by the Bundestag, the German parliament.The move would bring a decade-long participation in a United Nations peacekeeping mission, known as MINUSMA, to an end. Its conclusion, however, will not happen overnight.

In a compromise between Chancellor Olaf Scholz, and his defense and foreign ministers, who were at odds over the issue, the withdrawal of German forces will begin in May 2023 and “extend a year to allow this 10-year-long operation to be phased out in a structured way,” Steffen Hebestreit, the government spokesperson, said in a statement.That means the Bundestag, which votes every year on whether to extend the mission, must first prolong it before ultimately ending it — by May 2024.In its last vote to extend, the Bundestag included an increase in troop contributions, from 1,100 in 2021 to 1,400 in 2022. That constitutes about 10% of the overall UN military force in Mali, although UN figures show that only about one-third of the approved increase of German troops were actually on the ground as of last month.

The shadow of the Afghanistan debacle

The Bundestag’s extension vote earlier this year came just months after a hasty US move to end its failed two-decade engagement in Afghanistan forced allies like Germany, which had a hefty troop commitment there, to also scramble for the exit.The experience prompted a parliamentary investigation and a review of German military operations around the world. At the same time, German officials wanted to show they remained committed to international obligations. Since Russia’s invasion of Ukraine, Germany has signaled a stronger desire to prove to allies that it can defend their and its own interests.

The tension has put the Mali operation, Germany’s biggest and most dangerous after Afghanistan, in a tight spot.”Although both missions cannot be directly compared, it is apparent that the German government does not want to repeat the Afghanistan experience,” Miriam Katharina Hess, research fellow at the German Council on Foreign Relations (DGAP), told DW.What the Mali and Afghan operations do have in common is the broad goal of protecting civilians from extremist violence and safeguarding a political transition to democratic governance. In both cases, Germany and its allies have little to show for their efforts.

Rival jihadist militant groups remain a threat, and multiple military coups have rocked the country, despite the multinational military presence. The current authorities have worked against the UN mission, while growing closer to a Russian force in the country.Western observers believe that includes a paramilitary contingent, such as the Wagner Group, a private security contractor accused of human rights abuses.This set of factors, Hess said, has made it difficult for the Bundeswehr, the German armed forces, to operate safely, to the point that “the presence of the Bundeswehr in Mali seems senseless.”

A German way out

Nearly 300 UN peacekeepers have died in Mali, including three Germans. African countries supply the bulk of the force.Mali has been host to a hodgepodge of foreign security efforts that have all stumbled recently. Alongside the UN mission, Mali’s erstwhile colonial ruler, France, was running its own combat mission against militants, which it ended earlier this year. The European Union’s training of Malian troops, which Germany contributed personnel to, is also on ice.

With its Western allies packing up, “Germany’s position to remain grew increasingly isolated,” Theodore Murphy, the Africa program director at the European Council on Foreign Relations (ECFR), told DW. “Germany appears intent on remaining faithful to its own advice even if its European partners were not convinced.”No matter how careful the German withdrawal may be, DGAP’s Hess cautioned that, like in Afghanistan, “the power and potential of jihadist and other armed violent groups is again underestimated.”

Critics have scolded the government for trying to strike what looks to be a happy medium between staying on largely alone and leaving outright.”It would interest me why this decision is happening now and why the withdrawal is not happening until the middle of 2024,” Thomas Erndl, a lawmaker in the conservative opposition bloc, said during a Bundestag debate on Wednesday. “Especially since [Foreign Minister Annalena Baerbock] has said right here that UN missions remain central to our foreign policy.”

Security in the Sahel.

The government has grounded its logic partly in elections scheduled in Mali for February 2024, which it wants its forces to help secure. In her Bundestag remarks, Baerbock, who is also a lawmaker with the governing Greens, cast the lengthy withdrawal period as a way to demonstrate that Germany is a “reliable partner.””It is the opposite of a trustworthy foreign policy to pull out head over heels,” she said, using a phrase that has been often ascribed to the Afghanistan retreat.

Policymakers and regional analysts are asking what, if anything, takes the place of German and other foreign troops that could keep extremists at bay and deny Russia a foothold in the region, known as the Sahel. While Germany maintains interests there, they “do not justify pursuing a fundamentally flawed strategy,” ECFR’s Murphy said.Shifting resources to friendlier countries in the region, which German Defense Minister Christine Lambrecht has suggested as a possibility, would be “repeating the same approach and hoping for different results,” he added.