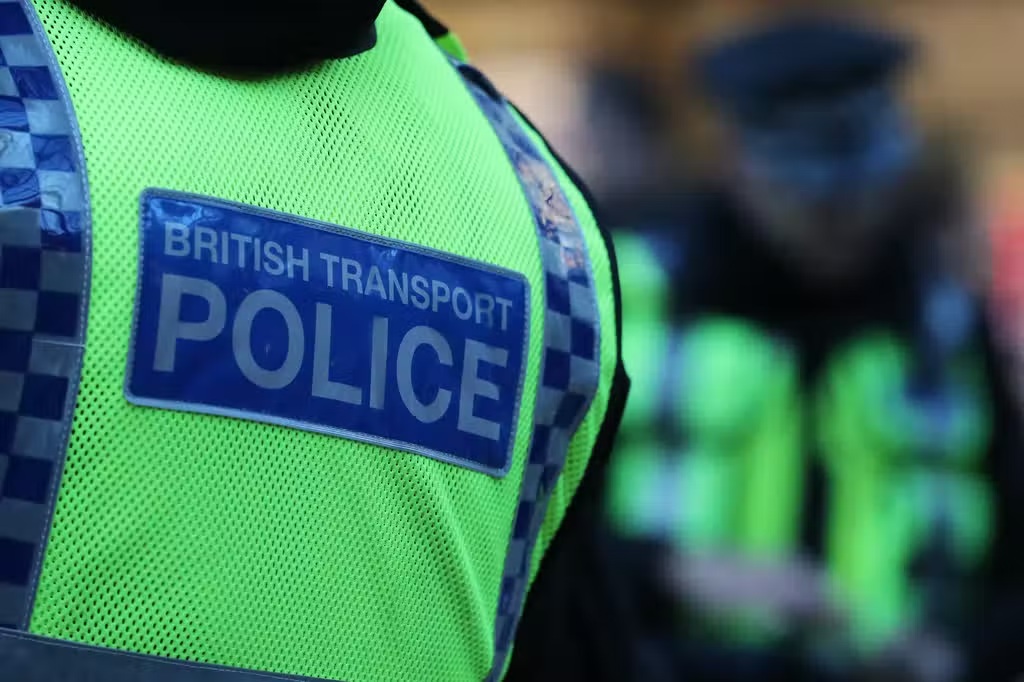 Shamima Begum is telling her story – should we listen?

Capx – Shamima Begum, the British Isis bride now stateless in Syria, is once again colonising the airwaves. Her latest attempt at rehabilitation is captured in a BBC podcast series titled I’m not a Monster. The first broadcast took place yesterday, where journalist Josh Baker promised a no-holds barred examination over coming weeks into what motivated a teenager from Bethnal Green to throw her lot in with a gang of theological fascists.

Those who are expecting the Disneyfication of her story may well be disappointed. In a previous series, Baker forensically examined and challenged the assertions of another – much more unlikely – Isis convert, the US Indiana soccer mom Samantha Sally. Sally, who was jailed in the US in 2020 for financing terrorism, took her children with her to Syria, ending up with her terrorist husband in the Caliphate stronghold of Raqqa. Baker spent much of that series carefully exposing the inconsistencies in her story built around a narrative that she was hapless, helpless and exploited.

These shifting sands of culpability vs exploitation are revealed from the start of Baker’s examination of Shamima Begum. We are promised extensive and candid interviews between the two. Begum asserts in a trailer that she is perceived by British people ‘as a danger, as a risk, as a potential risk to their safety. To their way of living’. It’s an interesting way to frame the consequences of what she admits was a free and conscious decision to travel to Syria in search of an Isis husband in the heart of one of the most sadistic and destructive terror organisations in modern history.

It also, in my view, misinterprets the genuine fury of ordinary people at someone who deliberately trashed the values of their country. They see a woman who provided succour to extremist monsters responsible for the murders of dozens of British citizens in some of the most bestial circumstances, who now wants to return when the chips are down. It also remains to be seen if the narrative of exploitation and trafficking of a vulnerable and credulous girl – much used in her various appeals against the removal of her British citizenship by then Home Secretary Sajid Javid – can survive contact with an examination of the facts.

When she was discovered in a Syrian refugee camp in 2019 by Times journalist Anthony Lloyd, she said then that she did not regret her decision to join Isis and expressed no remorse for its actions. She stayed in Isis territory for four years without trying to escape. She was in Baghuz, the last redoubt of the IS Caliphate – 700sqm defended to the last by the most fanatical of extremists – until it was bombed into submission by a US-led coalition. Begum, presumed the only survivor of the trio, nine months pregnant by a Dutch Islamist convert, then made her way to the teeming insecure al-Hawl refugee camp. She is now in the ‘deradicalised’ side of the Al Roj detention centre.

Begum has now divested herself of the iconic black niqab that first projected her into the media four years ago. She’s dressed in Western clothes and talked to Baker after a morning ‘workout’ in her tent. She’s intelligent and articulate, and is clear with Baker that her decision to go to Isis territory was a conscious one. She accepts now that she joined a terror group. How these revelations stack up against previous defences in legal challenges that she was manipulated and coerced by propaganda and cynical older men purely for sexual exploitation will hopefully be the subject of future episodes.

But for the sake of national security, Begum should be returned to the UK. Overcrowded, insecure centres like the one in which she is detained are incubators for radicalisation. We have shamefully outsourced responsibility for her to Kurdish Democratic Forces temporarily in control of north-east Syria. A people without a state are barely in control of a large number of stateless terrorists and their dependants. In February last year more than 100 Isis fighters launched an assault on Ghweran prison in the region to free their comrades – an attack which took almost a week and the intervention of US forces to fully quell. The prison is barely an hour’s drive from where Begum and hundreds more are located. We, together with other European countries, have a moral responsibility to manage our own combatants and supporters or risk them being re-absorbed into a revitalised Islamist insurgency.

Our justice system is one of the key things that separates us from the medieval barbarians Begum declared fealty to, and she should face its judgment. A lack of legislative heft isn’t any sort of excuse. Germany and Ireland have demonstrated that it is possible to try and convict their nationals of supporting terrorist organisations abroad. We have extensive and draconian administrative controls over people who may pose a risk to national security but cannot be convicted. We are dithering here over reform to treason laws.

Begum’s behaviour, even controlling for her age, seems arguably treasonous. But the assertions by MI5 that it was ‘inconceivable’ that this A* student did not know she was joining an organisation that beheaded hostages should be tested in our courts. Moreover, the frequently repeated assertions by former Home Secretary Sajid Javid that if we knew what he did, we would make the same decision to strip her British nationality should be examined in a trial, not just accepted at face value.

Repatriating Begum would also give us a greater opportunity to examine the performance of state and local authorities, and whether they could and should have intervened as three Bethnal Green schoolgirls transformed into Isis brides. Perhaps we might learn more about how she was allegedly smuggled into Syria with the help of the Canadian Security Intelligence Service – a revelation that was uncovered in the book The Secret History of the Five Eyes by Richard Kerbaj. One thing is certain, casting Begum into a stateless limbo makes these perhaps awkward questions less likely to be asked or answered. The two other girls who escaped to Isis with her are presumed dead and largely forgotten. Begum’s demise in a dusty detention centre far away might see these awkward questions die with her.

I’m not a Monster will have its critics, not least from the victims of terrorist violence who never seem to have the same airtime as media-friendly perpetrators. However, confronting Shamima Begum with the consequences of her amoral and selfish behaviour is a public service to them as well. It might also put paid to the cosy liberal delusion that vulnerability explains and excuses much deviant behaviour. Even teenagers have agency. We shall see.