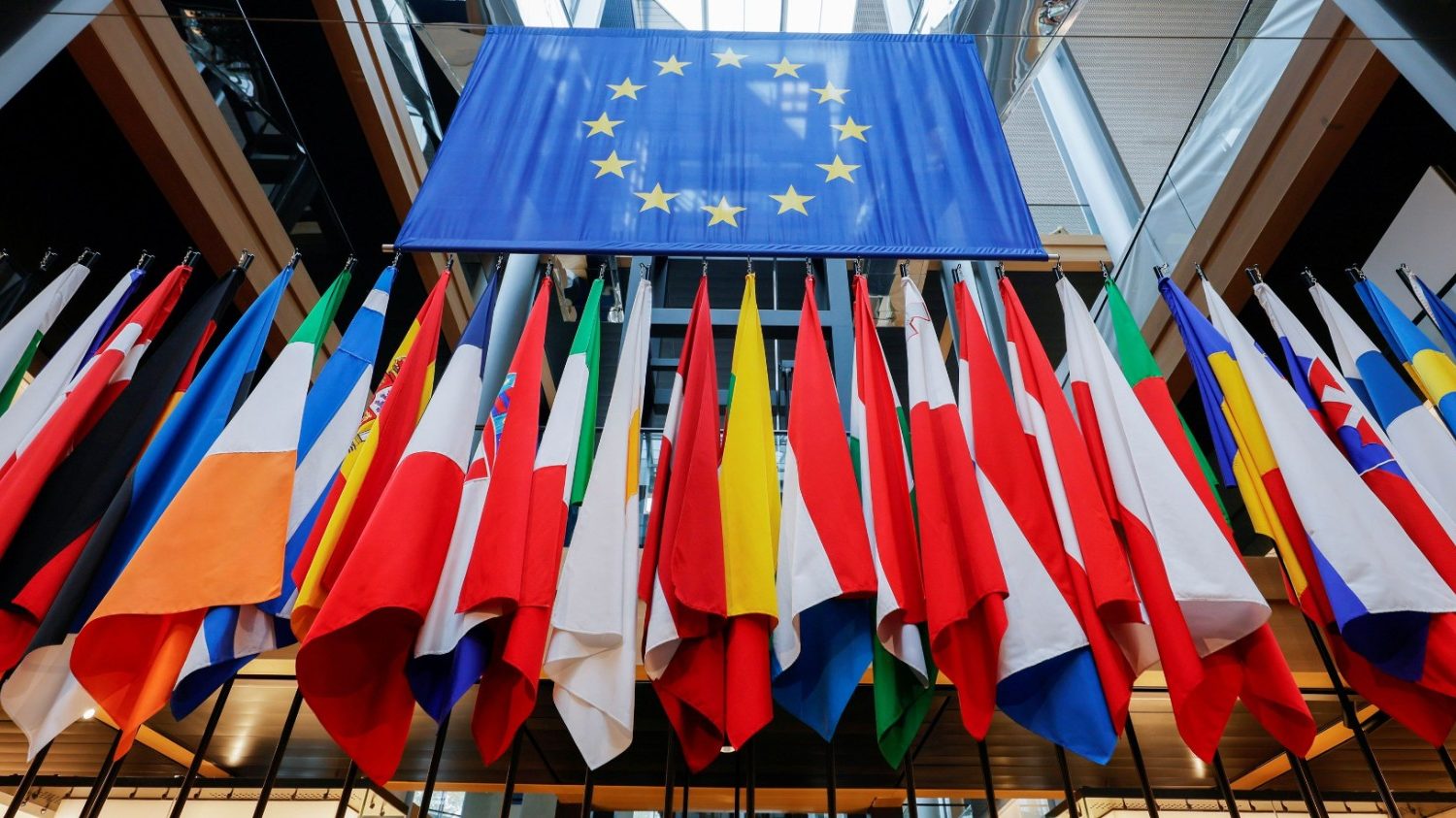 DW – The EU’s terror list could soon include Iran’s Revolutionary Guards. Those already blacklisted face a barrage of restrictions, from frozen assets to travel bans.Germany and France are mulling the designation of Iran’s elite army unit, the Islamic Revolutionary Guard Corps (IRGC) as a terror group following the executions of at least four anti-regime protesters. The countries will likely take the decision jointly with other European Union member states as part of a common security policy. Tanya Mehra of the International Center for Counter-Terrorism, a think tank, says that decision could come as soon as January 23 when the bloc’s Foreign Affairs Council next seats. So how exactly does the bloc designate terrorists and what impact will the listing have on Iran’s Guards?

The EU’s terror list first emerged in December 2001 in the aftermath of the US 9/11 terror attacks. It’s a recognized black book of people, groups and entities linked to terrorism. It was initially created as a supporting document to a United Nations Security Council Resolution adopted just weeks after the attacks. The aim was to identify terrorists and their funders, and ultimately, to try and stop them by restricting their finances and movements.

The EU black list is reviewed and updated regularly every six months. At the moment, the list includes 13 people and 21 groups operating within and outside the EU, involved in everything from bombings to assassination plots.

Appearing on the list means an individual’s or a group’s funds and other financial assets within the EU will be frozen. If members of the IRGC do get listed, they will not be able to access any assets in all EU member states. Their movements will be restricted. In some cases, banned people and groups on the list could face additional “measures related to police and judicial cooperation.”There’s more: People and organizations in the EU are also “forbidden” from funding or helping those listed: they might face sanctions too.

How do people or organizations get listed?

A person or a group could potentially be listed if they have been investigated or prosecuted for a terror-related act or attempts to commit terror. Even in cases where investigations have not happened, these entities could still find themselves on the list.Member states — or third party, non-member states — put forward people or groups that they think should be listed, along with reasons. Then a special group, the “Working Party on restrictive measures to combat terrorism” or COMET for short, evaluates the proposals to see if they hold any merit.

It’s unclear who makes up the COMET exactly, but if the group decides to designate, it will then forward those recommendations to the European Council, which includes all of the EU’s heads of states or governments. There are two additional members: the European Commission’s head — Ursula von der Leyen in this case — and a “President” of the Council. Currently, former Belgium Prime Minister Charles Michel wears that hat.Besides the internal nomination process, if the UN Security Council has identified a person or group as being connected to terrorism, it is likely that their names will also wind up on the EU’s terror list.

Who is listed now?

Al-Qaida and its offshoots, as well as the so-called Islamic State (IS) and its affiliates, are banned. A special article on “IS” from 2016 forbids the sale of arms and ammunition or other military equipment to its members or anyone associated with the group. Its members are restricted from traveling through the EU unless they are EU citizens and are transiting to their home country.The Palestinian Islamist militant group Hamas and several other separatist militant and revolutionary groups like Hezbollah (military wing), the Kurdistan Workers Party (PKK), the Liberation Tigers of Tamil Eelam, Ejercito de Liberacion Nacional (ELN) of Colombia, the Communist Party of the Philippines are also blacklisted.

Banning the IRGC will be an unprecedented move in the bloc — it will be the first time the EU will list the army of a sovereign country as a terror group. Already though, individuals from the IRGC are already on the list, and Iran’s intelligence body, the Directorate for Internal Security of the Iranian Ministry for Intelligence and Security, is blacklisted too.Mehra says the listing would mean sanctions already imposed on Iran in a separate package are merely repeated and that people compulsorily drafted for military service could be unfairly affected. But, she adds, specially designating IRGC “is symbolic and sends a strong message to Iran,” even if it could stall diplomatic talks.

Can groups or people be struck from the list?

Yes. It’s possible to be delisted, or to try, at least. The process could be through member states or non-member states putting forward a proposal, basically a reversal of the listing process. FARC, the Colombian revolutionary group, was delisted in 2016 after agreeing to a peace accord.

In more complicated cases, listed people or groups can sue the EU to contest a listing. Hamas sued the EU in 2014 for listing it as a terror organization, arguing that it is a legitimate resistance movement. The EU’s General Court ruled that the group be removed because it found that the group was designated based on media reports, not on proper investigations. But that decision was later overturned in 2017 by the Court of Justice of the European Union, the bloc’s top court. 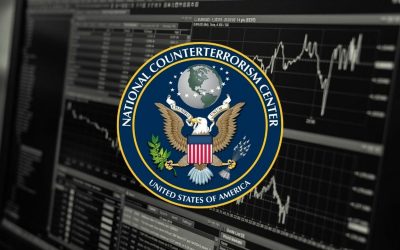