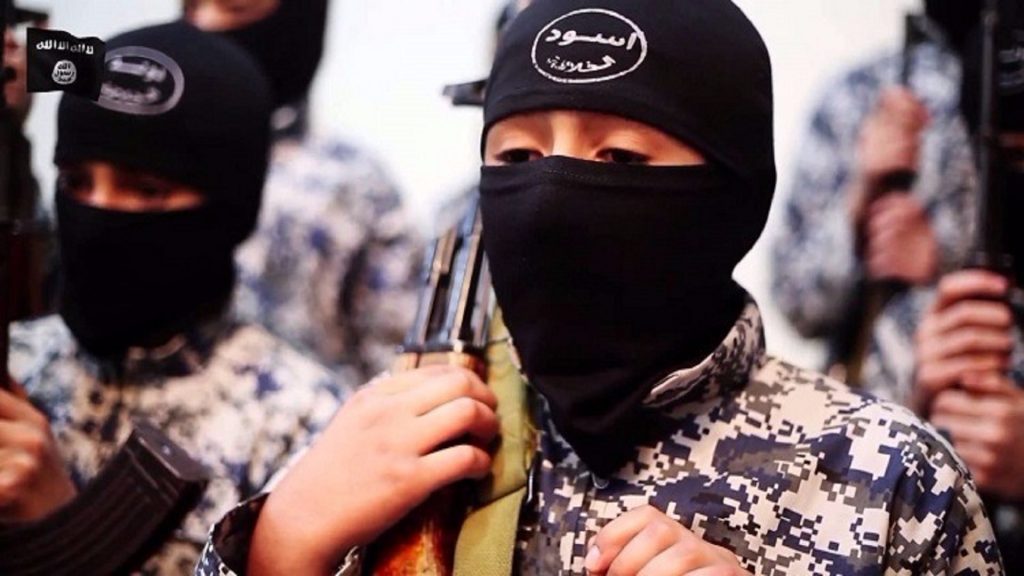 Should the children of foreign IS fighters in Iraq and Syria be allowed to return home? Security agencies are alarmed, but aid workers say they’re no danger if they get proper support. Judit Neurink reports from Irbil

Thousands of children left behind by Western ‘Islamic State’ (IS) fighters are currently stuck in limbo, locked up with their mothers in Iraqi or Syrian prisons, as politicians in their countries of origin debate whether they have an obligation to bring them home
While grandparents in the Netherlands and Belgium are demanding the return of the kids as their citizens, governments are dragging their feet. The authorities say they may be dangerous and that allowing the children to reunite with their grandparents might encourage their IS parents to return home

Both the German and the Dutch security agencies have issued warnings concerning the perceived danger posed by these children. The head of Germany’s domestic intelligence agency (BfV), Hans-Georg Maassen, told the German press agency DPA that they have been brainwashed and radicalized in IS “schools,” and could be very dangerous. The Dutch security agency AIVD warned that minors have been taught “that anyone who doesn’t abide by the correct interpretation of Islam must be killed”
Watch video 05:17

Children of IS in Belgium

Some 5,000 Europeans are thought to have traveled to Syria and Iraq to join IS. How many children are currently affected is not clear, but it’s assumed the largest group was born in the IS’s self-described caliphate. Boys over nine, the group who received training, are thought to make up only 10 percent of IS children with western ties

Grandparents of children born to European IS women point out that they mostly hold their nationality and should be considered citizens of that state, and not be punished for their parents’ decisions. But most countries are refusing to play an active role in securing the return of the childrenThe fears concerning the IS children are mainly focused on the boys, the so-called lion cubs of the caliphate whom IS forces trained in special camps to become their future generation of fighters.

Seven-year-old Ayhem featured in one of those propaganda videos, along with his best friend Yousef. The Yazidi boy was kidnapped by IS in August 2014 and was taken in by Yousef’s mother, an American IS woman called Sam, and her Moroccan husband. Oum Yousef, as she was called inside the Caliphate, taught him Arabic and English and he forgot his mother tongue. That’s why Ayhem, now liberated and reunited with his uncle Tahsin in Iraqi Kurdistan, refuses to speak anything but English and yearns to go to America

When the Syrian Kurds captured Raqqa, Oum Yousef was taken to a prison camp for IS women and children. There, she made sure Ayhem was identified as Yazidi, so he could be reunited with his family