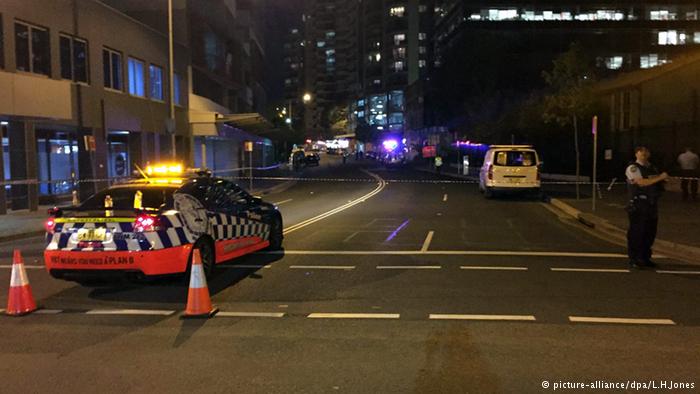 Australian police have detained five suspects in connection with the fatal shooting of a police officer last Friday. Curtis

Cheng was killed by a 15-year-old who police believe did not act alone.
Police say the killing of civilian police employee Cheng by 15-year-old Iranian Farhad Jabar was politically motivated and could thus be related to terrorism. Jabar was shot dead by police who believe he may have had accomplices.
Two hundred officers were involved in dawn raids on four homes, with those arrested including a 16-year-old and four men aged between 18 and 24, police said.
Some of those arrested had previously been detained as part of an investigation into an alleged 2014 plot to behead a random member of the public. But police are not yet sure what, if anything, links them to Jabar.
Police also said that Jabar, who was born in Iran and lived with his family in the Parramatta area, had not been on their radar before Cheng was shot and that they had no idea he might be a threat despite his alleged association with those investigated during extensive terror raids last September.
He does not appear to have been part of any terrorist group and his motivation remains unclear.
Australia has been grappling with homegrown terrorism with many crimes involving teenagers. In September 2014, an 18-year-old was shot dead by police after stabbing two counter-terrorism police officers in Melbourne.
In April, several teens were arrested on suspicion of plotting a terrorist attack at a Veterans’ Day ceremony. And in May, police arrested a 17-year-old in Melbourne and accused him of plotting to detonate three homemade pipe bombs.
ng/msh (AP, dpa)