How to prevent the return of the “ISIS” 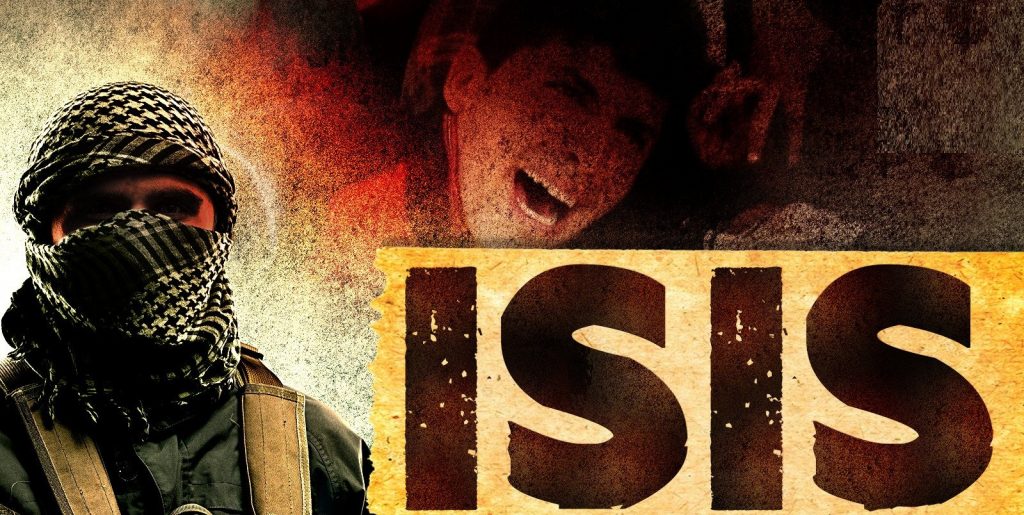 One year on from the defeat of the Islamic State, the new U.S. Congress should draw on lessons learned from efforts to counter violent extremism.

Though it has been a full year since the defeat of the Islamic State, the United States has yet to define how it will prevent the return of the militant organization and the emergence of other violent extremist groups. This task merits top consideration for the new U.S. Congress this January:

Further, across the Sahel, extremists are still exploitingthe upheaval caused by unprecedented displacement, climate change, and economic disadvantage in order to regroup and recruit.Through our programs and research at Mercy Corps, we have seen how a long-term strategy to prevent violent extremism depends on addressing the socioeconomic, institutional, and political factors that determine whether these groups form and are able to recruit in certain communities.

Since Sept.11, 2001, the U.S. government has invested in preventive tools to combat terrorism, including development and diplomatic programs to reduce the appeal of, and prevent supporters from joining, extremist groups.

Every administration since George W. Bush’s understood that kinetic force alone could not counter this threat. And, on paper, the Trump administration’s October National Strategy for Counterterrorism seems to agree: The strategy mentions the centrality of prevention and a role for local civil society in countering radicalization, even as it eschews the term countering violent extremism (CVE), favored in the past to describe these activities.The new Congress should exercise strategic oversight and evaluate 15 years’ worth of global CVE work in order to determine the most effective future investments in the field.

To his credit, Republican Sen. Lindsey Graham, who chairs the subcommittee responsible for the foreign assistance budget, commissioned a task force to study the underlying causes of violent extremism in fragile states. It released its initial findings this past Sept. 7, calling on the United States to build upon local governments’ CVE efforts and recommending preventative civilian CVE tools as a cost-saving imperative.

But to get there requires work. Addressing three specific policy questions that have lingered, unresolved, over the CVE enterprise for over a decade will help this Congress determine the right strategy.First, they must understand which types of foreign assistance investments counteract insurgent mobilization, radicalization, and violent extremism.

It’s not always immediately obvious.In Iraq and Afghanistan in the 2000s, while U.S. policymakers hoped that development assistance could counter the terrorists’ narrative and mobilization, these aspirations fell short for a number of reasons. For example, in some cases in Afghanistan, when aid was delivered in contested areas, there was an increase in bombings against civilians and troops by extremists. Often commanders and senior officials felt pressure to spend large amounts of development money—building large infrastructure projects, for example—without much strategic guidance or oversight.Nonetheless, a 2017 systematic review conducted by Christopher Zürcher at the University of Ottawa found that reconstruction funds and other forms of aid in Iraq and Afghanistan reduced insurgent violence when the infrastructure projects were small and there was already a degree of stability in the community receiving the assistance.

For example, examining data from the Commander’s Emergency Response Program in Iraq from 2003 to 2008, researchers found that when reconstruction projects were less than $50,000 and therefore more locally determined, insurgent violence decreased by fivefold.

This year, Mercy Corps researchers found that when individuals participate in our foreign assistance programs as well as programs in other sectors, they report a decrease in support for armed opposition groups.

As a result of a randomly controlled trial in Afghanistan, we saw that a combination of vocational training and cash foreign assistance reduced recipients’ stated support for such armed groups by 17 percent.

And in Somalia, we foundthat when youth enrolled in both secondary education programs—a critical development intervention—and they participated in civic engagement programs, such as community service programs for high school students, their support for local armed groups diminished by 65 percent. In both cases, these programs improved perceptions of local government, a potential explanation for this shift in support.

In an evaluation released earlier this year of large counter-extremism programs implemented in numerous cities in the United States, political scientist Tamar Mitts of Columbia University’s School of International and Public Affairs wrote that in communities benefiting from a higher concentration of community-based CVE efforts the number of individuals participating in pro-Islamic State chatter on Twitter decreased.

In Lebanon, researchers from Stanford University and the University of Brasília recently found that when refugee households benefited from foreign assistance, fighting-age males in these households were less likely to return to Syria to fight with extremist groups.

Thus there is increasing data-driven evidence confirming the effectiveness of CVE programming—but the evidence is not complete. Congress should incentivize the U.S. Agency for International Development and the State Department to analyze their own in-house data to reach a more nuanced, contextualized understanding of which foreign assistance programs work, and in which scenarios.

The bipartisan Global Fragility and Violence Reduction Act passed out of the House in November with 376 affirmative votes. It aims to prophylactically strengthen the State Department’s and USAID’s capacities to identify risks of violence and conflict earlier in the lifecycle, and it has a good chance of passing the Senate in 2019.

Second, policymakers must look to address the problem of community-level terrorism recruitment.