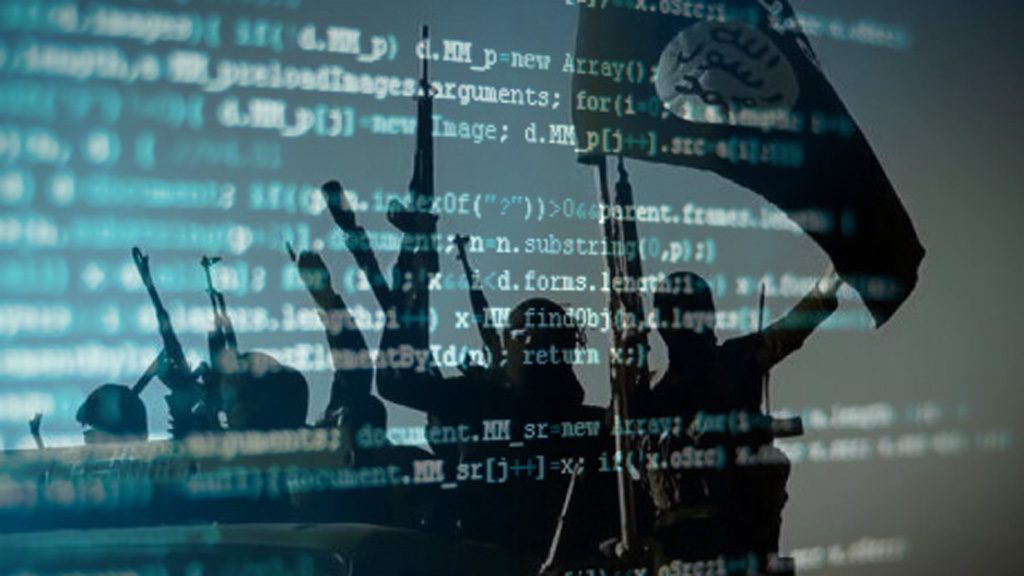 Written  by: Basma Fayed, researcher in the European Center for Counter-terrorism and Intelligence Studies – Germany and Netherlands

The European Commission seeks to counter extremist content and fake news on social media through technical means to reach those accounts with extremist content and reveal their ties to other online “Jihadist” groups. The Commission confirmed its determination to enact new laws that compel Internet and social media companies, such as Facebook, Twitter, Microsoft and YouTube, to remove propaganda materials and fake news that incite terrorism and extremism from their platforms.

According to Euronews on February 5, 2019, the European Commission expressed its readiness to increase pressure on technology companies to combat hate and extremism speech that is being circulated on the World Wide Web. As such, Věra Jourová, the European Commissioner for Justice, says that she is satisfied with the achieved results in removing the illegal content from social media platforms. But she stressed that “the process of combating hate speech on the Internet is not over yet.” Jourová assured that the European Commission will continue to closely monitor social media content, and will take additional measures in case there is any failure in combating hate speech, asking technology companies to make more efforts in that regard.

According to Al Arab, Facebook announced on January 22, 2019 that it has blocked 500 pages and accounts for being involved in disseminating fake news in Central Europe, Ukraine, and Eastern Europe. The company also announced that it has used fact checking service in Britain to report content on its main platform. This comes at a time when WhatsApp – like other Facebook services – is placed under scrutiny for its role in spreading propaganda materials and other fake materials on the Internet.

Controls to prevent the misuse of social media

The Counter-Extremism Project warned on January 26, 2019 of the continued use of Internet and social media by terrorist organizations to promote ideas that incite extremism and terrorism, according to Sky News Arabia. A report by the center noted that the Muslim Brotherhood in particular is active online in disseminating extremist ideas. It called for making greater effort in combating these ideas. According to Asharq Al Awsat on September 27, 2018, the European Commission said that all the platforms on the World Wide Web that provide their services in the EU member states will be subject to clear controls to prevent their misuse in promoting content that incites extremism and terrorism.

Strong guarantees will be provided to protect freedom of speech on the Internet and target terrorist content only. The Commission added that no company would enjoy impunity if it distributed leaflets that incite terrorism in our streets, likewise this cannot happen on the Internet. The European Commission announced achieving progress in removing terrorism-related content from the Internet through voluntary efforts; however, this was not enough. We need to prevent posting that content in the first place, and when it appears, we need to make sure it is removed as soon as possible before it causes dangerous damage.

According to Asharq Al Awsat on September 15, 2018, the European Commission considers online terrorist threats and propaganda “a true reality.” January 2018 witnessed posting 700 terrorist propaganda materials for ISIS on various social media platforms. Adel Abdel Sadek, Project Manager of Arab Center for Cyberspace Research, explained that whether it is Twitter, Instagram or Google Plus, those platforms only represent 40% of ISIS digital and online activity. But all the real moves, in terms of organizing, funding and planning, happen in a dark and complicated part called “the Dark Web,” which is hard to monitor or disable.

According to Al Jazeera on December 15, 2018, the EU leaders endorsed a plan to counter fake news on the Internet, when the President of the European Commission, Jean-Claude Juncker, attacked the Hungarian Prime Minister, Viktor Orbán, describing him as one of the main contributors in disseminating misinformation. The European Commission made a proposal to implement a set of preventive measures against online terrorism, according to Al Azhar Observer on September 18, 2018. Jean-Claude Juncker, the President of the European Commission, called for the EU to adopt a set of new methods to combat extremist posts on various websites.

The main measure proposed by the President of the European Commission is to try to find the extremist content on the Internet, and once the content is translated, the website user or the page is obliged to remove this post in less than one hour. He also suggested that major electronic institutions, such as Google and Facebook, assume the responsibility for removing the content posted on their websites. In case they do not cooperate, they will face economic sanctions. Moreover, these institutions should cooperate all the time with the EU, if necessary.

According to Reuters on September 12, 2018, Věra Jourová, the European Commissioner for Justice, stressed on “the need for strong and targeted tools to win this online battle.” Jean-Claude Juncker, the President of the European Commission, said in his annual State of the Union Address to the European Parliament, “One hour is the decisivetime period in which the greatest amount of damage can happen.” The proposed rules demanded the governments of the EU-member states to put steps that define the extremist content and the sanctions that can be imposed, and to put procedures that allow appeal.