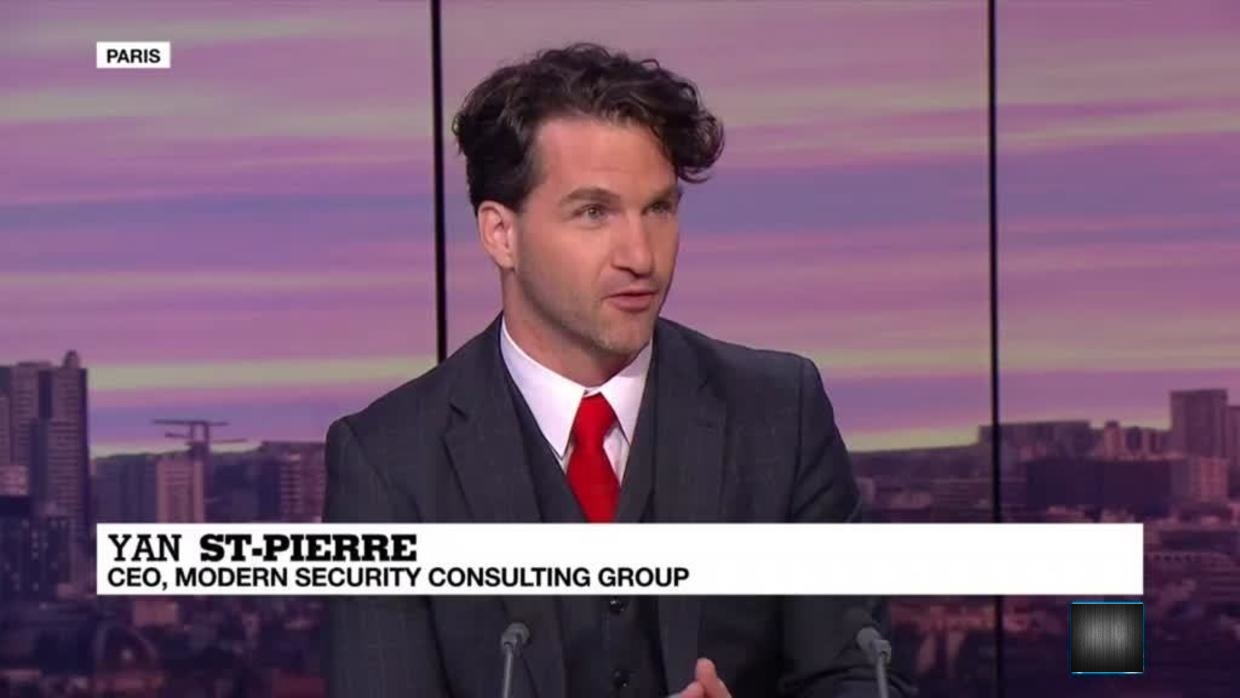 Since integrating the counter-terrorism paragraph §129 into its criminal code in the 1970s, Germany had not undergone significant changes to its anti-terrorist legislature for nearly thirty years, until the enactment in 2001 and 2002 of the Terrorismusbekämpfungspaket I and II. This change took into account the international nature of terrorism following the attacks on US soil in September 2001, as terrorists could be part of a foreign criminal terrorist organization while committing or preparing the attack in Germany.

With western countries becoming more frequent targets of major terrorist attacks after 2001, the changes in the policy and the legislation require a quicker pace of adaptation. But while some countries such as France have undergone major reforms, German counter-terrorism laws and policies have been less about major changes than fine tuning. So far, those changes have mostly focused on the communications aspect of terrorism, namely surveillance, internet and social media, as well as the key aspect of sharing the information with security partners. More recently, the laws have also focused on compensation for the victims of terrorism as well as the monitoring and removal of hate content online.

This article will briefly examine the legal and policies changes to counter-terrorism in Germany since the beginning of the century, and how they were impacted by the attack on the Berlin Christmas market on December 19, 2016. Furthermore, the text will briefly discuss some of the challenges within the current policy framework.

While the USA, France, the United Kingdom and many other western countries experienced numerous direct threats, attacks and sophisticated terrorist plots on their soils this century, Germany had been comparatively spared. Reflecting this, counter-terrorism laws enacted in Germanysince 2001 focused on intelligence gathering and sharing, especially when it came to signal intelligence (SIGINT) as well as data mining and profiling. Some of these laws however, like the Vorratsdatenspeicherungsgesetz (data retention law) in 2008, were invalidated by the German supreme court for being unconstitutional.

A key law in 2004 established the Gemeinsame Terrorismusabwehrzentrum – GTAZ (common counter-terrorism center), a security structure that would allow German security actors to share information more effectively with their colleagues. The idea was that a common center would facilitate the sharing of information between the federal and Land security institutions as well as their cooperation. While an excellent idea on paper, the actual effectiveness of the center has been seriously called into question since its implementation.

Other counter-terrorism laws followed EU mandates such as 2005’s Luftsicherheitsgesetz (air security law) or 2007’s Antiterrordateigesetz (counter-terrorism data law), which established a data bank of possible terrorism suspects that could be shared with allies upon request. Finally, the last major law was enacted in June of 2016 with the Neues Anti-Terror-Paket (new counter-terrorism package), whose main feature was to bring down the minimum age for mining and retaining the data of a possible terrorism suspect from 16 years of age down to 14 years of age.

Ironically, only a month after enacting this law, Germany would suffer its worst streak of terrorism attacks this century. As such, 2016 would become the black mark on Germany’s security record and set the tone under which future security policies would be assessed.

Within a span of five days in July 2016, Germany experienced three major terrorist attacks in Würzburg, Munich and Ansbach, all located in Bavaria. These attacks led to a total of eleven dead and forty-nine injured, with two of the attacks carried out by supporters of ISIS, while the deadliest attack in Munich was perpetrated by a far-right terrorist. This was in addition to the three previous attacks that occurred earlier that year

Hence, the country that had been relatively spared during the wave of terrorist attacks that began in 2012 was now seemingly successfully targeted at will, thereby severely calling the effectiveness of Germany’s counter-terrorism and security policies into question. It would only get worse after the successful attack on Berlin’s Breitscheid-Platz on December 19, when a terrorist used a stolen truck to plow through the market’s crowd, killing twelve people and injuring forty-eight more. This attack further exposed the frailties of Germany’s counter-terrorism work.

However, despite the severity of the attack and its fallout, it has not led to new counter-terrorism laws. While the attack led to some internal reforms and an arguably better use of the GTAZ, the status quo was maintained. While this may appear surprising to many, it is in line with the German security officials’ position that the baby should never be thrown out with the bathwater. The problem, they argue, is a lack of resources rather than legal means.

There is a before and after 2016 from a security standpoint in Germany, but it is not as strong as the political tendencies might suggest. In fact, even with the appointment of a conservative, pro-security figure as national minister of Interior, the status quo has prevailed.

Did CT laws and policies change after Horst Seehofer’s nomination?

With the nomination of former Bavarian Prime Minister and CSU party leader Horts Seehofer as Germany’s interior minister, many observers anticipated a more forceful approach to counter-terrorism. But in the 18 months since, this expectation has yet to manifest itself.

Indeed, the three key legal instruments implemented and discussed since then have been the facilitation of extradition of foreign nationals convicted of crimes; a new law framing the compensation and services to be offered to victims of terrorism; and the monitoring and removal of content promoting hate and terrorism online. The latter had been considered for nearly a year but was accelerated after the far-right terrorist attack in Halle, in October 2019, which killed two people. The changes therefore are less policy driven, than reactive, and there are very few signs of any tangible “Seehofer effect”. It is therefore very much in line with Germany’s historical approach towards terrorism.

The biggest challenges concerning Germany’s counter-terrorism approach is its reluctance to adapt quickly and its limited understanding of the mutations of the terrorist threat. The models used for the threat assessment are outdated or no longer applicable and due to lack of personnel, specialists of other types of extremism were reassigned according to the priorities – with tragic consequences.

Sticking to an approach that values what has worked in the past has its benefits. But in rapidly changing conditions, a passive-reactive approach means that the strategy is actually to “play catch-up” rather than getting ahead. Germany adapts reluctantly, but if it wants to get ahead of the threats and maintain its status as a credible counter-terrorism partner, it must become innovative, especially in its counter-terrorism culture and policies.