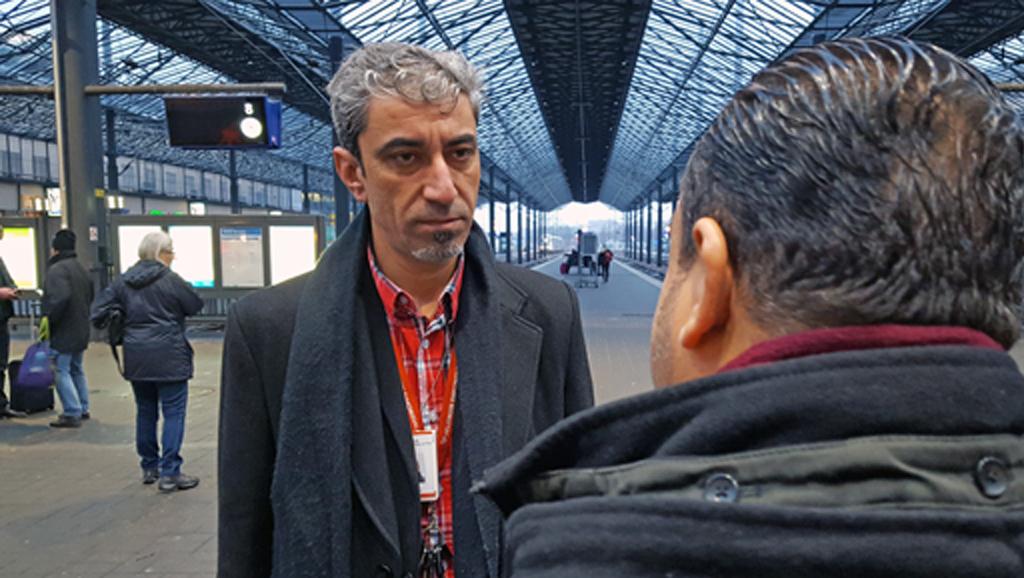 Circle Circulate in the Finnish social media nowdays coming back ISIS families members to Finland,it is predictable for Finland to become on the same line like almost European member states who they are busy with magical solutions for foreign fighters who are became the rest of wreckage Caliphate state in Syria and Iraq.Obviously, each member state start to think separately for how to skip from AL-Hol and other camps where the European ISIS families members in the Middle East under Syrian Democratic Forces management especially the after Al-Naba Al-Salam operation by Turkey.

According to the Helsingin Sanomat newspaper, 11th women are Finnish citizens with 33 kids mostly about 6th years old, they are live in Al-Hol camp in Syria.The one who is following the newspapers and social media in Finland, he will noticed the dividing of the political attitudes approaching this issue between the political parties and how start to split the public opinion in Finnish community, it is more obvious the disagreement from left to right wings for almost political parties, naturally it could be as a political dynamics to attract the public opinion but not in super cases like international security or counterterrorism issues when the terorrisim comes to be global threat issue.

Sharing referendum by Finance minister through Instagram’s group to know which is better to bring just the Kids alone ? or should the mothers coming back also with them? This leding to a big wave of different opinions dialectical discussions .Critically, For example , Spokesman of Finnish Amnesty organization twitted and wondering is it (Seriously) Finland? Reminding in parity, then the minister asking for apologize.

In this case the insight need to be further more than whether kids or mothers, moreover ,should they receive back again as they are citizines or as they are in the same time mothers with kids? However , the more significant question need to be raised is to ask (Dose returning back them as a part of counterterrorisim or not)?To prepare a rational answer for this question the mind of political decision maker should considering wide thinking for the future of counterterrorism in terms of the concept usable practically and theoretically in the external and internal policies.

For instance, returing the kids and remaining mothers outside by them holding the Finnish nationality would still remain Finland have the belongings outside borders, in addition to that, as well as the developmentally in terorrisim phenomena feminist factor is very important for terorrisim groups structers especially with ISIS and the Jihadist as it is easy prey, so the problem is not by separating the child from mother and violate the human rights or laws but the roots of terrorist for being born more still remain.

With non-unified political decision, the counterterrorism coming weakly than the unified the vision and mission regardless the different attitudes in political environment for each member state, one of the assistant factor the radicalism gambling on to growing in between the fragmentation the political opinion and public opinion.The ISIS families members should be considering with prolong time strategy of counterterrorism, psychologically, we should pay our attention to the future of phenomena, on the basis of the question (Do we will have a typical terorrisim personality )?

From the psychological perspective the Staircase theoretical model by American Psychologist (Fadhali Moghadam 2005, Georgetown University ), He described the terror behaviorism in metaphoric term (Staircase), with five floors of building the terrorism personality taking grow up gradually depending on the series circumstances, according to this perspectives are the ISIS families members in the first floor or they will be soon inter to it?

If we suppose that both mothers and kids are characterized with (Egoistical Deprivation), that’s mean they are at least in the first floor of being terrorism behaboirally.In any options, these citizens recommended to be involve in rehabilitation process as part of prolong time counterterrorisim strategy.