Reasons for the British prisons turning into incubators for terrorism 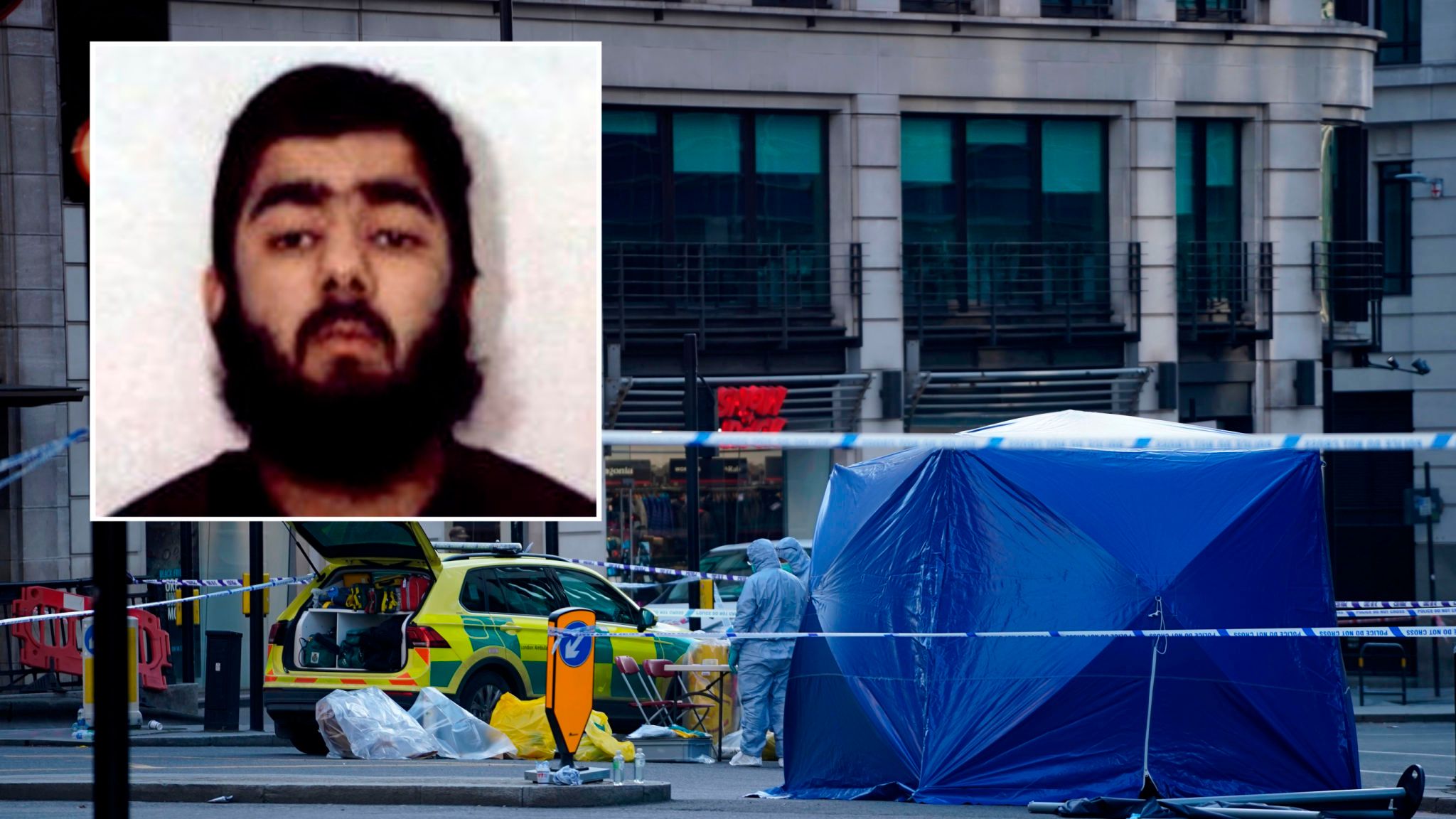 (Sky News) – Another terrorist, released early from prison, bent on violence, shot dead on the streets of London.Prison certainly had not deradicalised either Streatham attacker Sudesh Amman, nor the London Bridge attacker Usman Khan.It may have made matters worse. Both went from plotting, reading, considering acts of terror – to violently acting them out.There are around 220 prisoners currently serving time for terrorism offences in England and Wales. About 245 were freed from jail between 2012 and 2019.But what happens to them through the process of incarceration to freedom?The government refutes suggestions that deradicalisation programmes are non-existent.But one Ministry of Justice source said there is an “assessment” done on every terrorism-related prisoner to see if such a programme is necessary and worthwhile.

It is clear, however, that the prime minster thinks they are relatively ineffective and only work in a minority of cases. He said they can work, “but incidents of success are very few”.Hanif Qadar used to work on programmes guiding people from jail back into the community and says they do work – but have been cut back.Mother of Streatham terrorist ‘had a feeling it was him’ after hearing of attack.He told Sky News: “I would say Boris Johnson is wrong about the programmes not working. He needs to go back and look at what worked in the past, because they worked.”Speak to some of the guys in probation and noms (the national offender management service) and they will argue that a lot of them have worked.”I know people who’ve come through them and are now safe and contributing to society and helping to deradicalise other people. That resource is being lost.”Currently, what seems just as likely, is that a prisoner will become more radicalised within British jails.

Ian Achenson, who conducted an independent review of Islamist extremism in the prisons in 2015, told Sky News: “If you wanted to create an incubator for violent extremism you couldn’t really do better than the prison system at the minute.”It is already beset with multiple problems; awash with drugs, violence is at record highs. There’s a great deal of despair.”You’ve got highly charismatic offenders mostly imprisoned under the terrorism act and they are in alongside highly incredulous young men who are looking for meaning in their life.”Sudesh Amman’s mother told Sky News her son came out of jail much more radicalised than when he went in. It was only a week after his release, that he chose to carry out his knife attack in Streatham.Although he’d been jailed for keeping bomb making manuals alongside extremist material, he’d become “really religious” according to his mother and prison had changed him for the worse.

If prison life has that impact – will longer sentences proposed by the government help?It appears the government is putting faith in ensuring terror prisoners are no longer eligible for automatic early release.However, at the inevitable stage of consideration for release, mandatory parole boards are not always a guaranteed safety net.There is still concern about those like Amman who on the face of it had not shown themselves to be violent.The fundamental question is what to do when someone poses a risk, but cannot be dealt with by the justice system – because they have not committed a throw-away-the-key offence?Ensuring they are not released early delays the problem – But is that all? What is going to change by keeping them in prison for longer?Nazir Afzal, a former chief prosecutor is calling for a different approach.He said: “Longer prison sentences will keep us safe for a little longer, but the likelihood is that when they come out they will be as radical as they were when they went in, as extreme as the were.”And they will still want to do what they were planning to do those months or years before.”

He says that deradicalisation programmes have to be as stringent and dedicated as the people who are determinedly radicalising young minds, and that takes investment.For now the government focus seems to be on keeping these dangerous people behind bars for longer. It may not be enough.According to a former watchdog member, controversial restrictions which place terrorists under a form of house arrest should be reintroduced to stop future attacks in their tracks.Lord Carlile, the UK’s independent reviewer of terrorism legislation from 2001 to 2011, said control orders would be an “effective and proportionate response” to tackle the “immediate problem” of offenders being automatically released from prison after serving half their sentence.