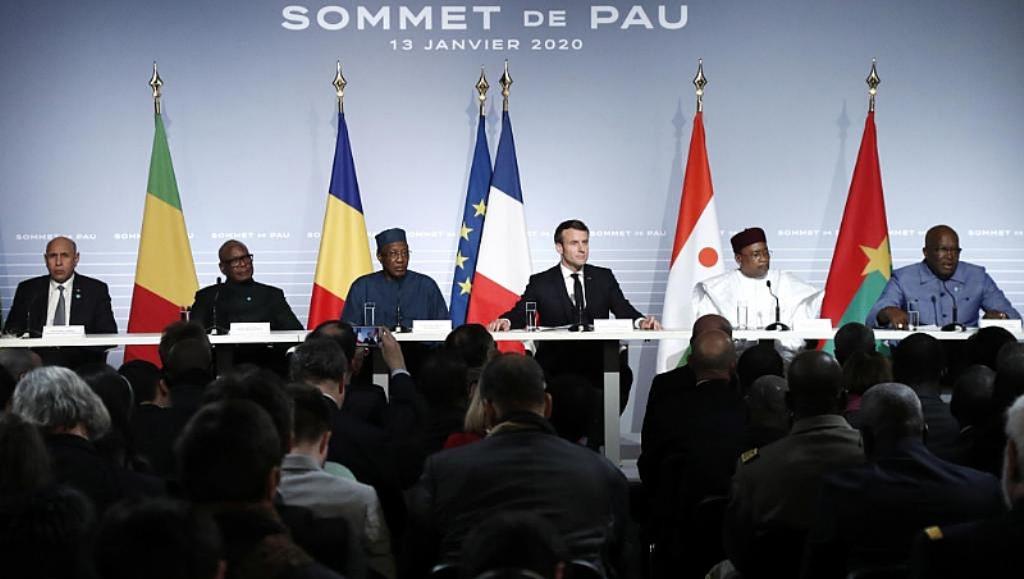 DW-Paris has said it will deploy 600 additional troops to the border zone between Burkina Faso, Mali and Niger. French forces are also seeking to train local fighters who Paris says are unprepared to take on jihadi groups.

France announced Sunday it was bolstering its military presence in Africa’s Sahel region to counter jihadi violence.French Defense Minister Florence Parly said in a statement that the majority of the reinforcements would be sent by the end of February to the border zone connecting Burkina Faso, Mali and Niger

The French government is planning to deploy a further 600 troops in addition to its already 4,500-strong operation in five countries across the Sahel region. The Defense Ministry said that boosting its military presence showed France’s commitment to the anti-terrorist mission. The ministry also emphasized that Paris’ allies were mobilizing their own troops.

France said the move to bolster its military was in response to an upsurge in violence in the Sahel region that has led locals to feel increasingly insecure.

Earlier this month, French President Emmanuel Macron announced 220 new troops for the region at a G5 Sahel summit, where he met up with leaders from Burkina Faso, Chad, Mali, Mauritania and Niger.France lost 13 of its own soldiers in a fatal air collision last November.

The incident was the country’s biggest military loss in decades and motivated Macron to announce that France would commence an in-depth review of its Operation Barkhane, with “all options on the table.”Paris will also send around 100 armored vehicles to the Sahel, French news agency AFP reported, citing a military source.

Paris urges allies to step up

Chad is planning to deploy an additional battalion to the Sahel region, while the Czech Republic is requesting its parliament’s approval for 60 soldiers to be sent to the territory.The strengthening of troops to combat jihadi violence might finally relieve the fears of France’s chief of staff,General Francois Lecointre, who had been calling for greater resources.

In November, Lecointre told Macron’s administration that the current level of French troops in such an expansive territory was “derisory.”France hopes other European Union allies will also join the effort.Parly visited the US last week, where she met with her counterpart,

Mark Esper, and asked for US support in “burden-sharing” in the Sahel region.  The top commander of the American forces in Africa, General Stephen Townsend, supported Parly’s view, and advised that Paris’ allies should play a stronger role in Sahel.France has lost 41 soldiers during the Sahel mission to date.