Energy Security in the Era of Hybrid Warfare 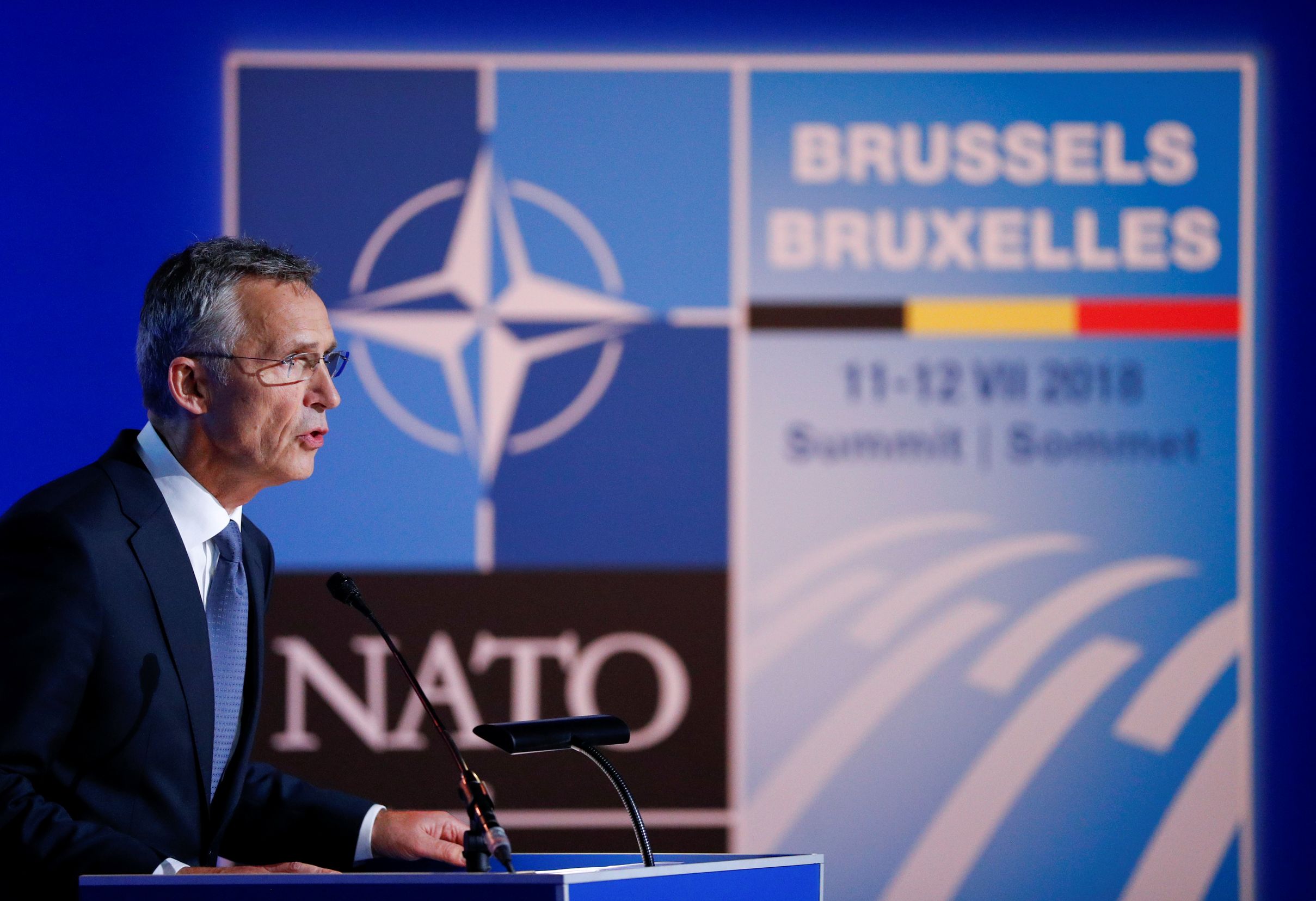 European Centre for Counterterrorism and intelligence Studies-Germany and Netherlands

On July 2, 2020, the Atlantic Council hosted a kickoff workshop to help scope and define a study authorized by the NATO Science and Technology Board (STB) to analyze hybrid warfare’s impact on the Alliance’s energy security. As an actor in international security, NATO has a vital role to play in the nexus between energy security and hybrid warfare. For this reason, the STB has placed emphasis on the study, designated as Systems Analysis and Studies-163 (SAS-163), “Energy Security in the Era of Hybrid Warfare.”

Hybrid warfare is roughly defined as ‘grey area’ warfare, which often exists just beneath the threshold of armed conflict. It is designed to erode public confidence in civil society and democratic foundations, primarily through cyberattacks on critical infrastructure, including energy, or targeted disinformation methods. In this regard it poses a potential threat to sovereignty as it gives nations, terrorist organizations, and criminal actors relative anonymity via a low-cost, high-yield method to influence the politics and policies of other states. One of the most active perpetrators of hybrid warfare is Russia, which implemented it most effectively in its 2014 annexation of Crimea and continues to use it today, notably in its near abroad to realize desired political outcomes. Ultimately, hybrid warfare challenges to the energy sector can disrupt the Alliance’s military effectiveness in peacetime, as well as in conflict or crisis. This is particularly important considering the Alliance’s ability to address dependencies among its members and act as a platform to build a common picture of complex operational risk and vulnerabilities.

The broader economic and security ramifications of hybrid warfare are evident when applied to the energy sector. A notable example was the December 2015 Black Energy cyberattack on the western Ukrainian power station, which shut down power for nearly a quarter million residents over a six hour period.

Indeed, as energy is key to ensuring a technologically advanced society and state viability, energy security—i.e. the unimpeded flow of affordable energy—is critical. For this reason, energy security is a topic of concern within NATO, particularly as member states transition from fossil fuels to renewable resources.

SAS-163 will analyze the hybrid-energy threat and its impact on NATO’s military preparedness, the members’ infrastructural resilience, and, ultimately, the coherence of the Alliance itself.  One of the key aspects of this effort is to provide an Alliance-wide overview of the energy security posture. The SAS-163 research teams will identify vulnerabilities to hybrid-energy warfare, such as military operational effectiveness, communications networks, market-based economies, and public confidence in their governmental institutions.

Rapid developments in cyber warfare and the general ubiquity of networked operations have driven the evolution of hybrid warfare and contributed to the relative anonymity of its perpetrators. The continued dependence on fossil fuels, which are mostly imported from outside of Europe’s borders, leads to a vulnerability where large exporters may use energy to exert political, economic, and military pressure on dependent member states. The growing reliance on natural gas as a cleaner substitute for petroleum products introduces a new threat, especially since Russia supplies approximately 40% of Europe’s gas.

The NATO member states, while benefiting from advanced economies and generally sophisticated energy infrastructure, are also vulnerable to hybrid attacks from a skilled and determined adversary. While the Alliance has taken steps to address the hybrid-energy threat, numerous political, military, and economic challenges lie ahead. The goals of SAS-163 are to provide a range of possible mitigation strategies and countermeasures that can be implemented by NATO and the member states. These will include market-based approaches, enhanced resilience, greater inter-Alliance cyber defense/cooperation, education and training, and strategic communications designed to counter Russia’s malign influence and propaganda.