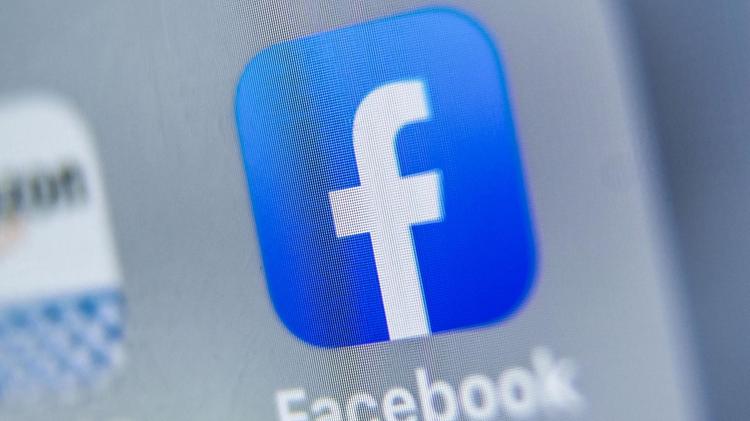 By Damien McElroy- The National

Nicholas Rasmussen claims footage would be removed much quicker than before

Behind the outsized online presence of the global social media giants sits a counter-terrorism agency that is forging a fightback against the spread of extremism.

Eighteen months after the attack on mosques in Christchurch, New Zealand, was broadcast live online by the gunman, few doubt the challenge a similar episode would pose for the major social media companies.

For Nicholas Rasmussen, executive director of the Global Internet Forum to Counter Terrorism, the shock waves from Christchurch still haunt those who police online content.

“Christchurch could certainly happen today but I think what could happen today would be you would get a co-ordinated, cohesive response that would narrow the window, not maybe to zero or five seconds, but would narrow the amount of time that awful content would be available to a global audience on mainstream platforms,” he told The National.

The GIFCT was set up in 2017 in response to pressure on Facebook, Microsoft, YouTube and Twitter to staunch the spread of extremism online. As the former British prime minister Theresa May noted at the UN General Assembly meeting in September that year, the average lifetime of ISIS propaganda online at the time was 36 hours. Two years later, the Christchurch attack went online for more than 16 minutes.

“The attack on Christchurch being live-streamed to a global audience had an accelerating effect on what we were doing,” Mr Rasmussen said.

“If this happened, God forbid, on Twitter’s platform, what they would do is share real-time with other companies, engineer to engineer, and partner companies would act without even thinking about it or using their own discovery processes to remove the same content

“Instead of that content being up for an hour or 45 minutes, that window shrink to a few minutes. That wouldn’t have existed a couple of years ago.”

Now independent of its founders, GIFCT recruited national security specialist Mr Rasmussen to draw in a wider coalition of platforms, governments and users into its network.

One of the tasks of GIFCT is to offer start-ups ways to tackle the ills of the internet with the benefit of the experiences of the big four.

“There is a constant proliferation of new platforms and technologies that are vulnerable to the kind of things that the founding companies of this organisation encountered, such as being used by terrorists or violent extremists for their own purposes,” he said.