Charlie Hebdo..  What is the suspect reported to have said? 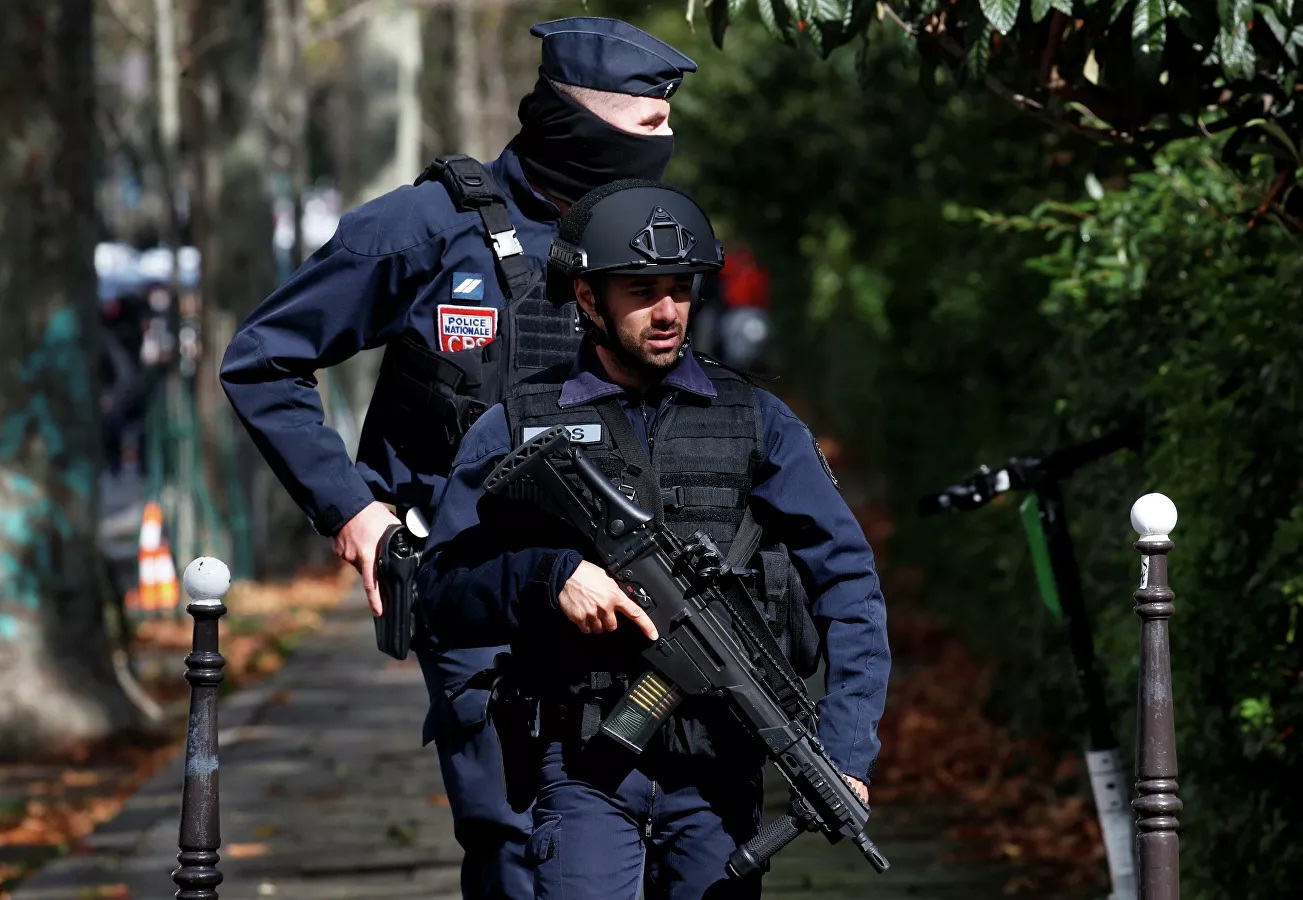 France 24 – A Pakistan-born teenager has admitted to stabbing two people with a meat cleaver outside the former Paris offices of Charlie Hebdo magazine, investigators said Saturday, with nine people now detained over what the government condemned as “Islamist terror”.

The 18-year-old said he wanted to avenge the republication of cartoons of the Prophet Mohammed by the satirical weekly, which in January 2015 was targeted in a massacre carried out by Islamist gunmen.The attack on Friday came three weeks into a trial in Paris of suspected accomplices in the January 2015 attacks on Charlie Hebdo, a policewoman and a Jewish supermarket that left 17 people dead.

While the man is believed to have carried out the stabbings alone, eight other people are now also under arrest following two more detentions Saturday.The two new individuals arrested were the suspect’s younger brother and another acquaintance, a judicial source said.

The man, who said he was born in Pakistan and is 18, “takes responsibility for his action”, a source close to the investigation said.The man said during questioning he places his actions “in the context of the republication of cartoons” of the Prophet Mohammed in Charlie Hebdo on the eve of the trial opening.

The people wounded were employees of prize-winning TV production agency Premieres Lignes, whose offices are in the same block in central Paris that used to house Charlie Hebdo.However it is not believed that the two, who had stepped out onto the street for a cigarette break, were specifically targeted.

The man mistakenly believed Charlie Hebdo’s offices were still in that building and wanted to attack journalists from the magazine, a source close to the inquiry told AFP, confirming information first published in the Le Parisien newspaper.

Charlie Hebdo moved offices after the 2015 attack and its current address is kept secret for security reasons.The two victims were badly wounded but their lives are not in danger.

French Interior Minister Gérald Darmanin said Friday the attack was “clearly an act of Islamist terrorism”. Anti-terror prosecutors have opened an investigation.Five of the individuals detained were in an apartment in Pantin in the northern Paris suburb of Seine-Saint-Denis, the last presumed address of the suspected attacker.

Police also late Friday released another man who was close to the scene of the attack but who was confirmed to have been a witness who had “chased the assailant”, a judicial source said.