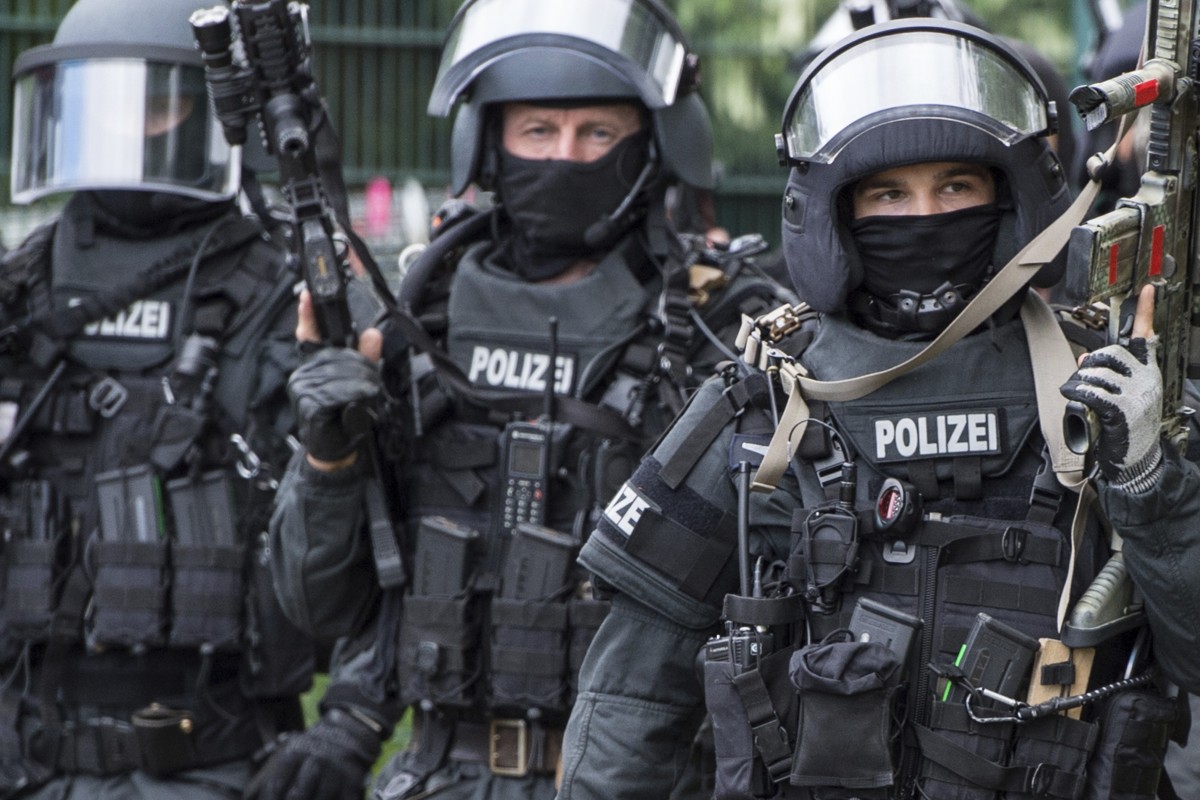 DW – German security forces had to deal with 350 cases of suspected far-right extremism in the last three years, a new survey has found. The news comes after several police officers were suspended over right-wing group chats.

Germany’s security forces implemented disciplinary measures in 350 cases of suspected far-right sympathy in the past three years, a new report by the domestic intelligence agency has revealed.

The document, put together by Germany’s Federal Office for the Protection of the Constitution (BfV), required each authority to report cases in its own ranks. The full results, encompassing some 100 pages, are due to be released next month — but some of the highlights were published on Sunday by the Welt am Sonntag newspaper.

The most cases were uncovered in the central state of Hesse, where authorities had implemented 59 disciplinary actions in the past three years over concerns about far-right sympathy. The Hesse Interior Ministry also said it had been investigating the problem more thoroughly in recent years.

There were also 43 disciplinary actions in Germany’s most populous state, North Rhine-Westphalia, as well as 30 in Bavaria and 26 in Lower Saxony.

The BfV’s survey examined Germany’s entire security apparatus, including its own state offices, all federal and state police forces, the foreign intelligence service (BND), and the military intelligence service (MAD) – covering some 300,000 employees over three years, from 2017 to early 2020.

The reports come at a sensitive moment after a number of far-right networks in the German police were uncovered in recent months, most recently several WhatsApp chat groups in the North Rhine-Westphalian police force, which led to the suspension of 29 officers.

Last Friday, a police officer in the eastern city of Leipzig was also suspended after an investigation in a different state, Baden-Württemberg, allegedly found racist messages he had sent.

Despite the persistence of such cases, the German Interior Ministry has rejected calls to investigate the wider problem of racism in the police, even though people of color have consistently pointed out incidents of racial profiling, which is officially banned.

Conservative Interior Minister Horst Seehofer stopped a planned survey on racial profiling, saying the problem of racism was not limited to the police, and had to be dealt with by society as a whole.