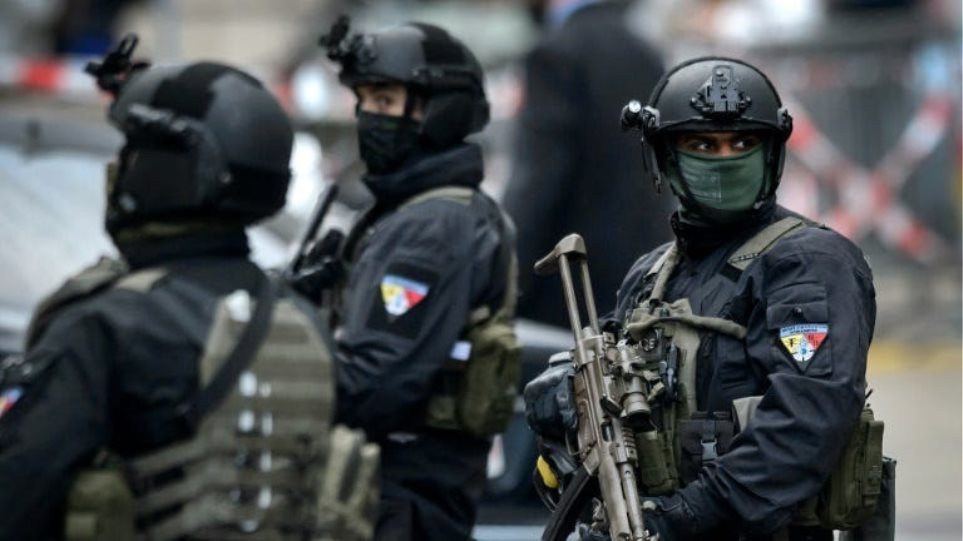 Thenational  – A former top diplomat has called for wives of ISIS terrorists to “face the full force of the law” after it was disclosed that funds raised in Europe were helping them tp escape Syrian detention camps.International laws should also be brought in to force financial, messaging and social media platforms to stop helping terrorists.“Failure to do so will hand a significant victory to ISIS and extremist organisations,” Sir Ivor Roberts said.

The former head of counter-terrorism at Britain’s Foreign Office said reports of ISIS supporters across Europe using fund-raising apps to smuggle the women and their children back home showed the terrorists “are not fading into history”.Mr Roberts urged the British government to take firm action.“These women were either party to, or aware of, the atrocious acts committed by the caliphate and need to be held accountable,” he wrote in The Sunday Times.

Female supporters of the terrorist group have used the funds from sympathisers to pay fixers and people smugglers to help them escape the Syrian camps, it was reported last week.Mr Roberts, a senior adviser at the Counter Extremism Project, insisted that the British authorities rapidly address the problem of overseas funding for ISIS, but said the priority should be bringing the women to justice.

“Leaving them to plot their escapes from the camps should not be an option,” he wrote.“If it means bringing those with UK citizenship back to the country for them to face the full force of the law, so be it.”Mr Roberts, a former ambassador who studied Arabic in Lebanon, has strongly criticised the UK’s counter-terrorist policy, which he said was demonstrably failing with women radicalised in Britain.“Bringing them back would not only remove their justification for demanding escape funds, but also send a strong signal to terrorist groups that justice will be sought, even of those who have fled the country,” he said.

Terrorist sympathisers use emotive appeals on social media platforms such as Facebook and Instagram, and then transfer the cash through legitimate financial outlets including Western Union, PayPal and Bitcoin.Mr Roberts called on social media companies to tackle the problem because the apps “risk unwittingly supporting the wrong side in the war on terror”.“It will be well worth investing time and resources in cleaning up international cash flows through routes such as money-transfer sites,” he said.

The encrypted messaging app Telegram, a favourite for terrorist communications, was singled out for criticism by Mr Roberts.“Once again social media, and Telegram in particular, are being used to help women to join ISIS and become ISIS brides,” he said.”With its heavily encrypted messaging service, the use of Telegram by dozens of terrorists … has remained, in effect, unchallenged for too long.”

He called for an international agreement and co-ordinated policy to allow access to its encryption keys and “targeted sanctions” against Telegram’s leaders if they refused to comply.The clampdown would take “significant resources out of the hands of terrorists”, Mr Roberts said.He said the money collected for the escapes could also be used for terrorist attacks.