Violent extremists continue to present a threat to societies 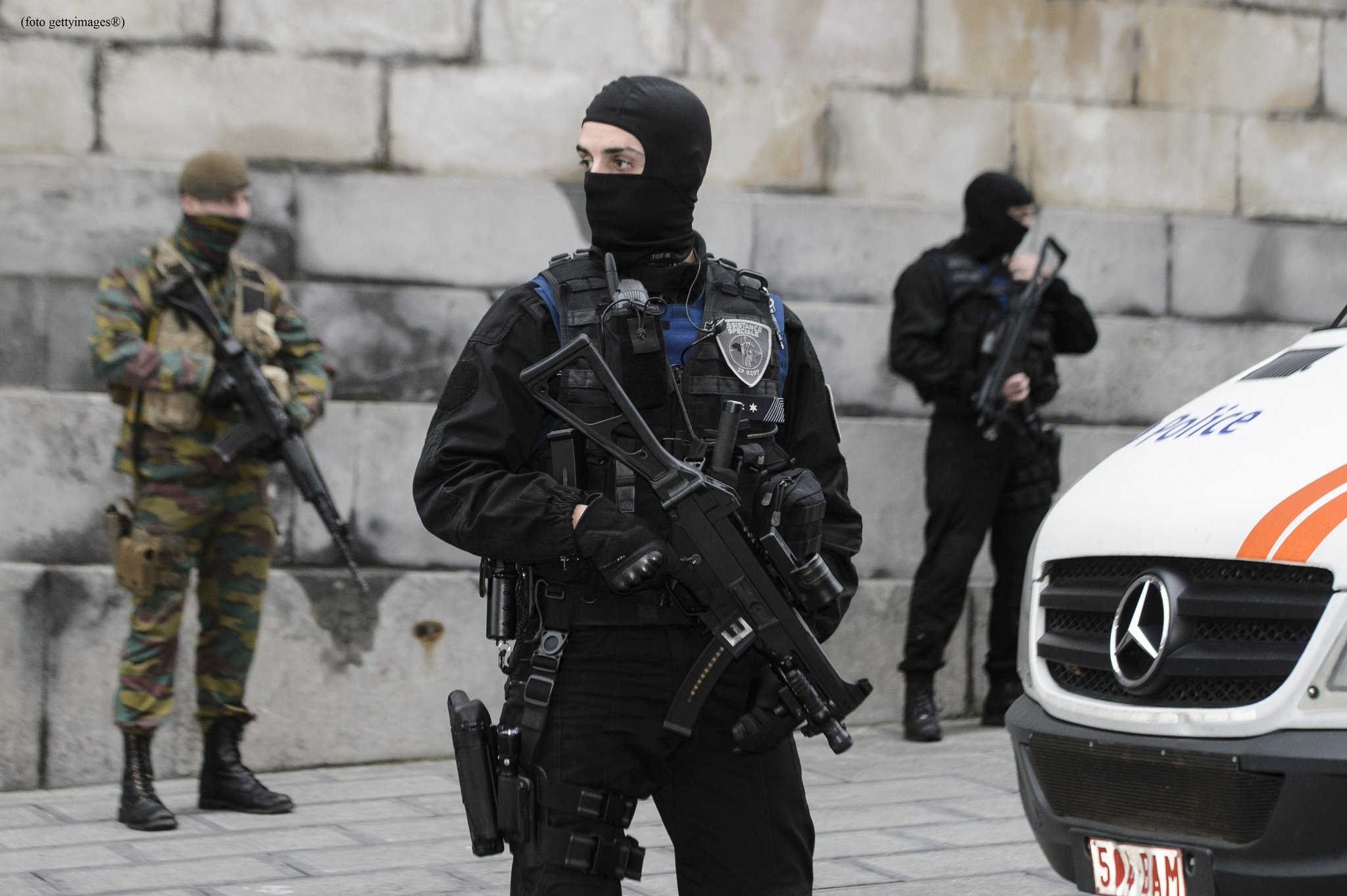 Thenationl – In the past month we have been reminded once again that, even after decades of co-ordinated efforts to counter them, violent extremists continue to present a threat to societies around the world.Last week, a ceremony commemorating Armistice Day was targeted in Jeddah, Saudi Arabia. Several individuals, including foreign diplomats, were wounded. It followed a spate of other terrorist attacks in France and Austria.

Although police investigations in all three countries continue, the wave of violence has been linked to tensions arising from ongoing debates in France around free expression, competing notions of what is sacred and the integration of immigrant communities. For many, the issue points to a wider question of how Western countries approach integration policies.

The failure to address integration in Europe in a viable and sustainable manner has global consequences. Through the migrant crisis and other events that have captured Western headlines in recent years, Europeans have become very familiar with the notion that socio-political issues that plague the Middle East have an impact on their daily lives. But as the events in Jeddah last week demonstrate, Europe’s politics can affect the day-to-day security of those living in the Middle East.

On Friday, EU member states’ interior ministers issued a statement outlining their response to the situation. It reaffirms their commitment to secure borders, cross-country police co-operation and the need to tackle online radicalisation.In recognition of the role of integration in bolstering these efforts, the statement also highlights the need to address “social cohesion”. It is a worthy concept for Europe’s policymakers to pin down, and an area in which the approaches taken by various EU member states lack any real uniformity.

In the 1957 Treaty of Rome, a precursor to the treaties that eventually formed the European Union, European states declared their commitment to achieving an “ever-closer union among the peoples of Europe”. But the identities and demographics that constitute Europe’s peoples are very different today than they were six decades ago. European unity is a more complicated, more diverse and, ultimately, richer aspiration now.

In France, public institutions historically have sought unity through a top-down approach, in which the French state’s secular values crowd out any others in the public square. Detractors – and there are many – point out that such an approach has alienated religious communities, and has contributed to a rise in extremism. It is hardly a coincidence that a disproportionate number of ISIS recruits in the terrorist group’s heyday were French citizens.

Britain, an EU member until this year, has in its own recent history taken the contrary approach. Its leaders have viewed integration as an organic process. The state, therefore, hardly need interfere.Even such a laissez-faire attitude, however, has drawn fair criticism. Many allege that the British approach has resulted in certain communities living separately from the rest of society. This, say the critics, leads to cultures of abuse and radicalisation. It is no secret that Britain has its own extremism problem.

Europe’s policymakers are right to debate the subject. Doing so allows the moderate majority to have its say in the conversation. Not doing so risks ceding the issue to political extremes.

Until now, the choice between France’s approach and that of Britain has often been framed as one between intolerance and tolerance. But a sensible middle ground must be found – one that respects the sacred role of religion in believers’ personal lives while allowing common ground to shine in the public square. Any strategy that causes extremists to proliferate their kind, whether by alienation or by appeasement, only serves to make society less tolerant – and less tolerable – for everyone else.