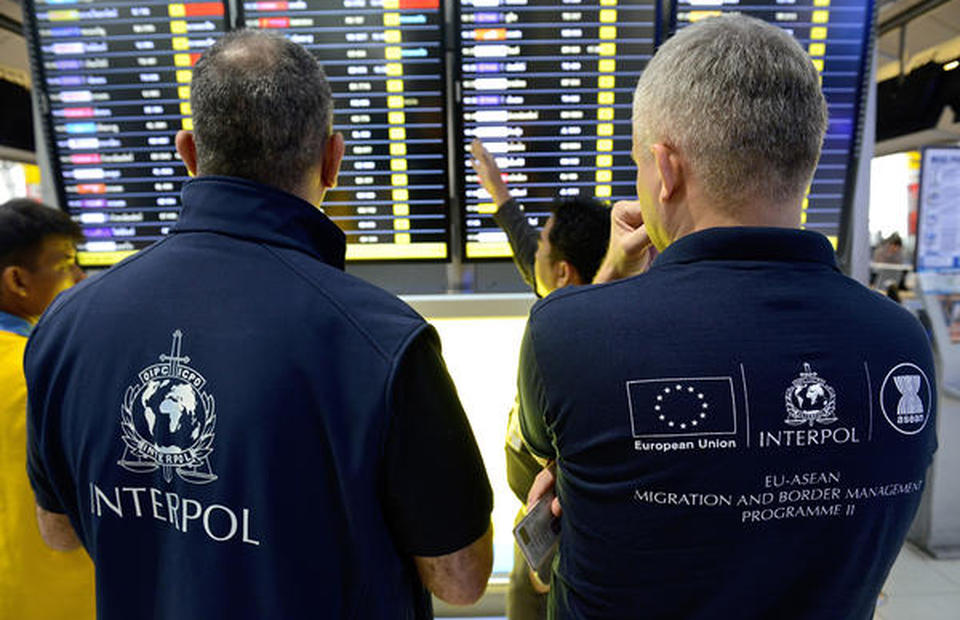 A virtual event (16 November) to inaugurate the initiative brought together representatives from international and regional organizations, law enforcement agencies and member countries. The event highlighted the value of establishing a region-by-region threat assessment on non-state actors involved in sourcing, smuggling, acquiring, or deploying CBRNE materials.Addressing the event, INTERPOL Executive Director of Police Services Stephen Kavanagh said: “While the terrorist threat is global, it impacts regions differently and therefore requires a tailored approach from law enforcement, policy makers and other stakeholders. We hope that by providing law enforcement expertise in these threat reports we can focus policy decisions and action at the United Nations, and among member countries, in the areas most pressing to our global law enforcement community.”

The event underlined the continuing efforts by INTERPOL, the United Nations and member countries in preventing and mitigating the impact of non-state actors using CBRNE materials, in line with UN Security Council Resolution 1540 (2004), the INTERPOL Counter-Terrorism Strategy, the UN Global Counter-Terrorism Strategy, and the United Nations Secretary-General’s 2018 Agenda for Disarmament.

United Nations Under-Secretary-General for Counter Terrorism and Executive Director of UNCCT, Vladimir Voronkov, said: “This event is a testament to the strong commitment of our institutions to work together in the fight against terrorism.  While terrorism continues to pose a threat to the whole world, CBRNE terrorism is of particular concern for Member States and the international community. We must remain vigilant as any possibility of terrorists accessing and using CBRNE weapons and materials poses a serious threat to international peace and security”. With law enforcement agencies worldwide leading prevention, preparedness, and response efforts against CBRNE terrorism, the threat assessments will be used to prioritize future international support and capacity building activities, including through INTERPOL’s CBRNE and Vulnerable Targets programme.