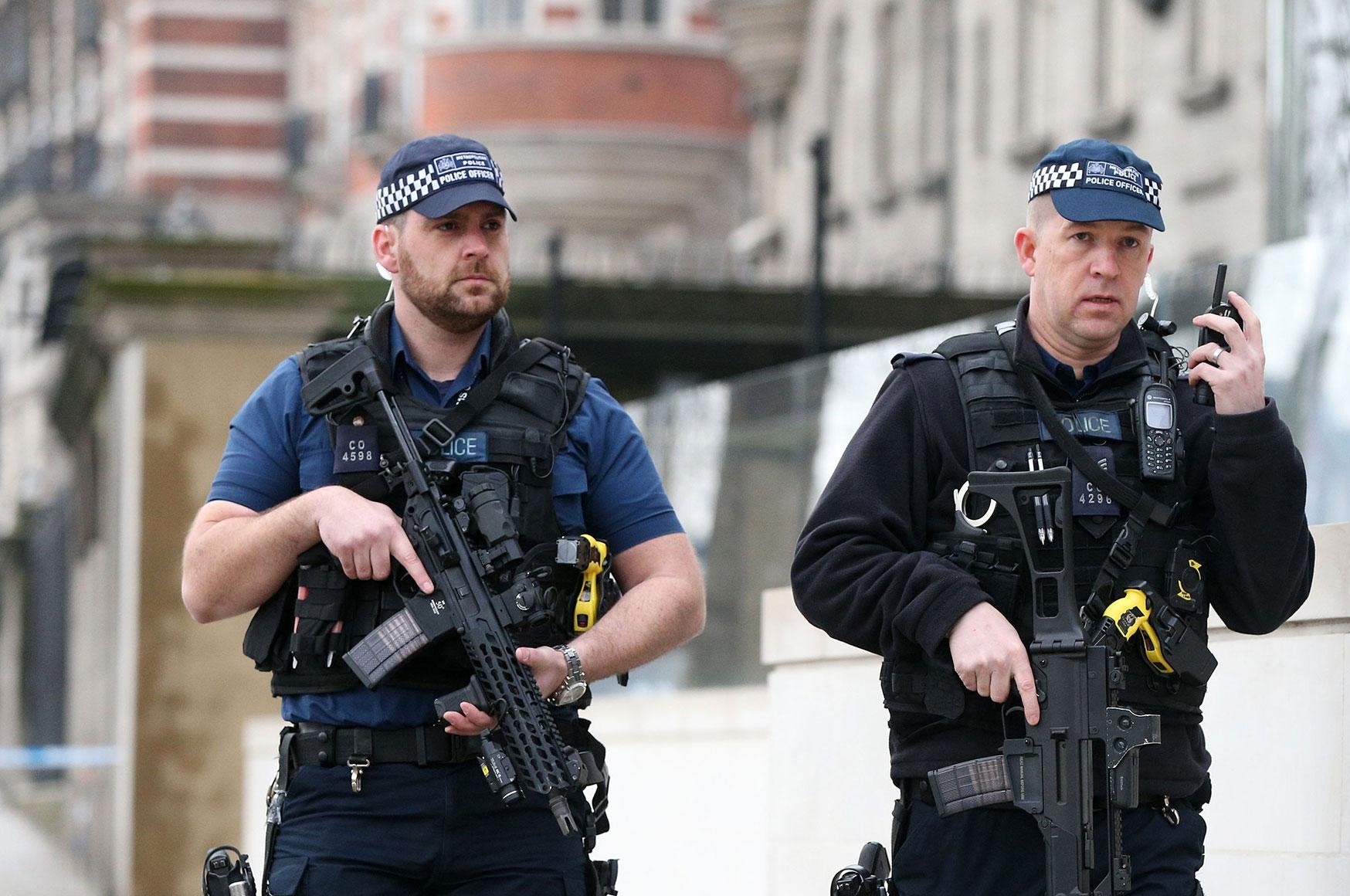 Asharq Al-Awsat – Adel Abdul Bary, the man dubbed Osama Bin Laden’s spokesman in Europe, has returned to the UK after his release in the US.Abdul Bary was deported after a senior New York judge concluded the prisoner had a high risk of contracting the coronavirus, partly because of his weight, the BBC reported.

In 1998, Bary was the Europe-based publicist for al-Qaeda leaders and told journalists that the terror group had bombed US embassies in east Africa.MI5 and counter-terrorism police are reviewing his return and resettlement, BBC said.

In 1999, Scotland Yard detectives arrested Bary as a co-conspirator to the embassy attacks. More than 200 people were killed in Nairobi and Dar Es Salaam – al-Qaeda’s then biggest single attack against American targets.

That arrest – and those of other major UK-based suspects – triggered a mammoth extradition battle that lasted until 2012, when he was eventually flown to the US.He went on to admit helping to plan the bombings.

His confession to a federal court in Manhattan confirmed that, working out of London, he had sent messages from journalists to Osama bin Laden – and also faxed news organizations confirming al-Qaeda had been behind the embassy attacks.In October this year, US authorities approved Bary’s release after he had served 21 years of his 25-year sentence.

His release had been penciled in for the end of the year, after US authorities took into account the 14 years he had spent in prison in the UK before his extradition and his good behavior since then.But it was brought forward slightly after a court heard evidence that he had a high risk of catching and dying from COVID-19, if he was kept in prison any longer, BBC added.