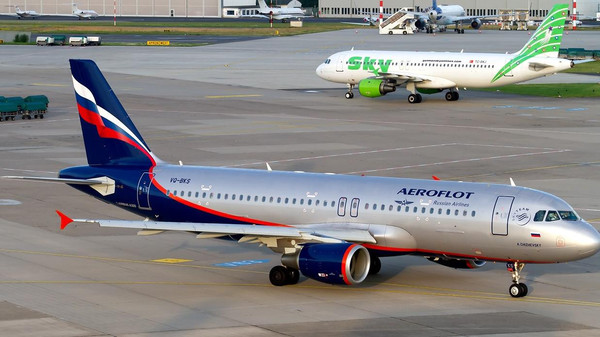 The US Director of National Intelligence has said there is no evidence yet that terrorists brought down a Russian airplane in Egypt. The

comments add to the confusion over the cause of the deadly crash.
James Clapper, the US Director of National Intelligence, said on Monday that although there was no evidence a terrorist attack was behind the Russian plane crash it remained a possible cause.
“We don’t have any direct evidence of any terrorist involvement yet,” Clapper said in Washington. “It’s unlikely, but I wouldn’t rule it out.”
He added that although the “Islamic State” has a presence in Sinai he didn’t believe the terrorist organization has the capability to shoot down the aircraft at 30,000 feet.
The “Islamic State” affiliate in the Sinai claimed responsibility on Saturday for the crash but the claims have not been validated. Russian and Egyptian officials have dismissed the claim.
Confusion
Clapper’s comments add to the confusion surrounding the crash which killed all 224 on board on Saturday after the plane broke up in mid-flight 23 minutes after taking off from the Egyptian resort town of Sharm el-Sheikh on its way to St. Petersburg.
Metrojet, the carrier that operated the aircraft, said on Monday that the crash could not have been caused by equipment failure or pilot error.
Alexander Smirnov, the deputy general director of Metrojet, said an “external impact” could explain why the Airbus A321-200 broke up in mid-flight. He did not specify what constituted external impact.
Russia’s top aviation official Alexander Neradko said Metrojet’s comments were “premature and not based on any real facts.” Neradko said investigators would only know the cause of the crash after the black box and plane fragments were examined.
The wreckage is scattered over several square kilometers, suggesting the plane broke up at a high altitude.
cw/jm (AFP, AP, Reuters)