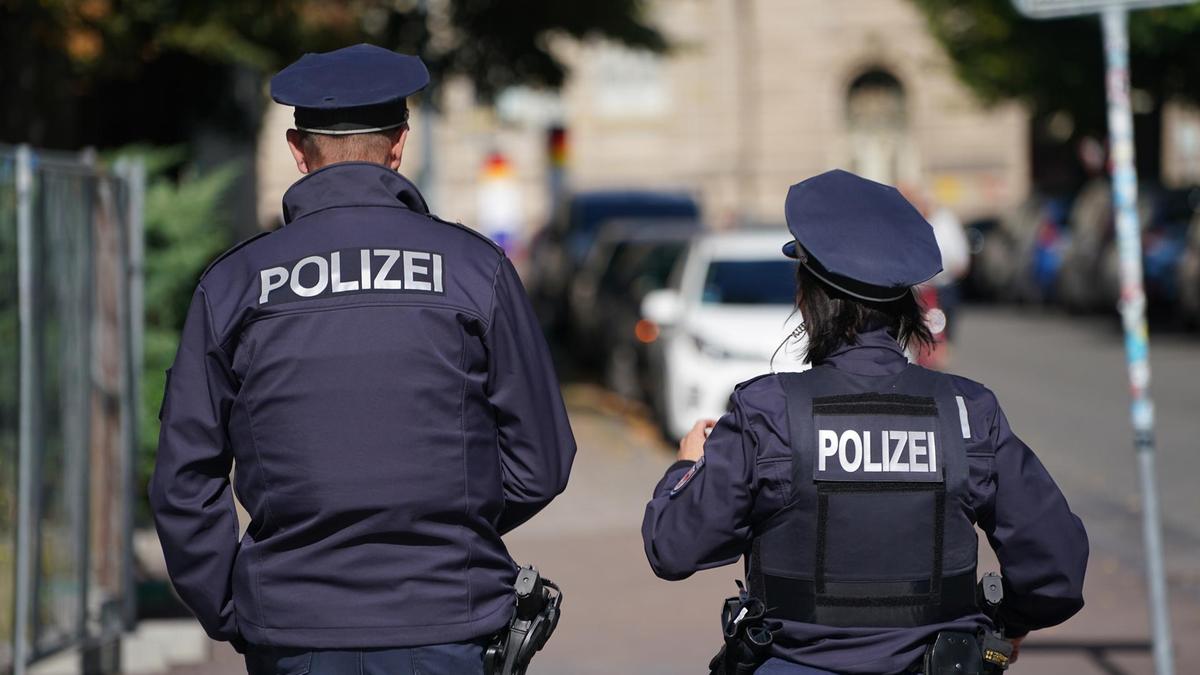 Germany at odds over Twitter ban for far-right AfD party

DW ـ Freedom of speech is enshrined in the German constitution. This is proving to be a major stumbling block in putting a lid on far-right political groups’ ability to galvanize support on social media.German Chancellor Angela Merkel expressed reservations over the Twitter ban imposed on US President Donald Trump, which effectively cut him off from his 88 million followers. ”The right to freedom of opinion is of fundamental importance,” government spokesman Steffen Seibert told reporters at a briefing on Monday. “Given that, the chancellor considers it problematic that the president’s accounts have been permanently suspended.”

He added that he found Twitter’s practice of adding a warning to Trump’s inaccurate tweets a more appropriate measure, particularly as the platform bore responsibility for ensuring that public discourse is not poisoned by hate, lies and incitement.

Many Germans have taken to Twitter to express their wish that similar bans be placed on accounts of far-right activists in Germany, particularly those associated with the political party Alternative for Germany (AfD). A wave of discontent emerged on Monday, with #AfDRausAusTwitter (AfD out) and #AfDTwitterBanNow trending on the network.

The AfD was founded as a euroskeptic party in 2013, before gaining traction in 2015, when it took up anti-refugee sentiment, particularly in eastern Germany. It has since managed to get into all 16 state parliaments, the European Parliament, and the German federal parliament, the Bundestag, where it is the largest opposition party. It has an extreme right-wing element, which is under observation by security forces, and it has recently teamed up with protesters against the pandemic measures, based on the mandate of freedoms.

When the AfD entered the Bundestag in 2017, then German Foreign Minister Sigmar Gabriel bemoaned the fact that “true Nazis” would once again be part of the parliamentary discussion.

AfD is the most internet savvy

The AfD is the most active and most successful German political party on social media. Its significant figures have been critical of the latest bans of social media accounts by Twitter and Facebook. ”Internet giants like Google, Facebook, Twitter, Amazon, are abusing their dominant position in the market to abolish freedom of expression,” said AfD MP Beatrix von Storch. It was therefore time to use competition law to take action against the tech corporations and “smash the digital cartel,” she said. At the beginning of 2018, von Storch herself received a 12-hour Twitter ban for inciting violence against Muslims.

It is unlikely that social media blackouts would be imposed on the AfD any time, according to Digital and Political Communication expert Jonas Kaiser, “unless they post something outrageous.”

Extremism thriving in the digital age

Far-right political groups and parties have been identified as early adopters of digital communication technology, due to limited mainstream media access.  In Germany, the fear of increased globalization in the form of the 2015 refugee crisis, aligned with the popularity of social media, which Kaiser says helped harness support for far-right organizations. He told DW that before social media existed “there was little public space to voice some opinions. But the internet gave the AfD a platform.”

Any potential social media bans may be too late to restrict the effectiveness of the AfD. As Kaiser explains: “If you had taken social media away, let’s say in 2015, I think we would have a very different conversation to what we are having now. Social media was a critical discourse opportunity [in 2015] because that allowed them to really be on the scene, to influence the agenda.” But now the AfD is in the public domain, “on talk shows” and “obviously they are in the Bundestag.”

Alternative, smaller platforms have gained traction over the last few days. Since Donald Trump’s Twitter account was banned, the video live streaming platform Dlive has seen a marked increase in traffic.   Smaller platforms are less likely to see their content regulated in comparison with Twitter and Facebook. This results in much more radical posts. But that may not be a bad thing, according to Maik Fielitz from the Institute for Democracy and Civil Society in the eastern German city of Jena.

“There have long been several platforms for the various groups in society,” he told DW. The traditional mainstream media — newspapers and broadcasters — should take care to present facts and depict differing views, says Fielitz, suggesting that this was the best recourse to counterbalance the emotional discourse on social media.Those calling for a ban of the AfD on Twitter will be watching to see whether banning Donald Trump’s account will prove enough to cut off the oxygen supply to all his followers.