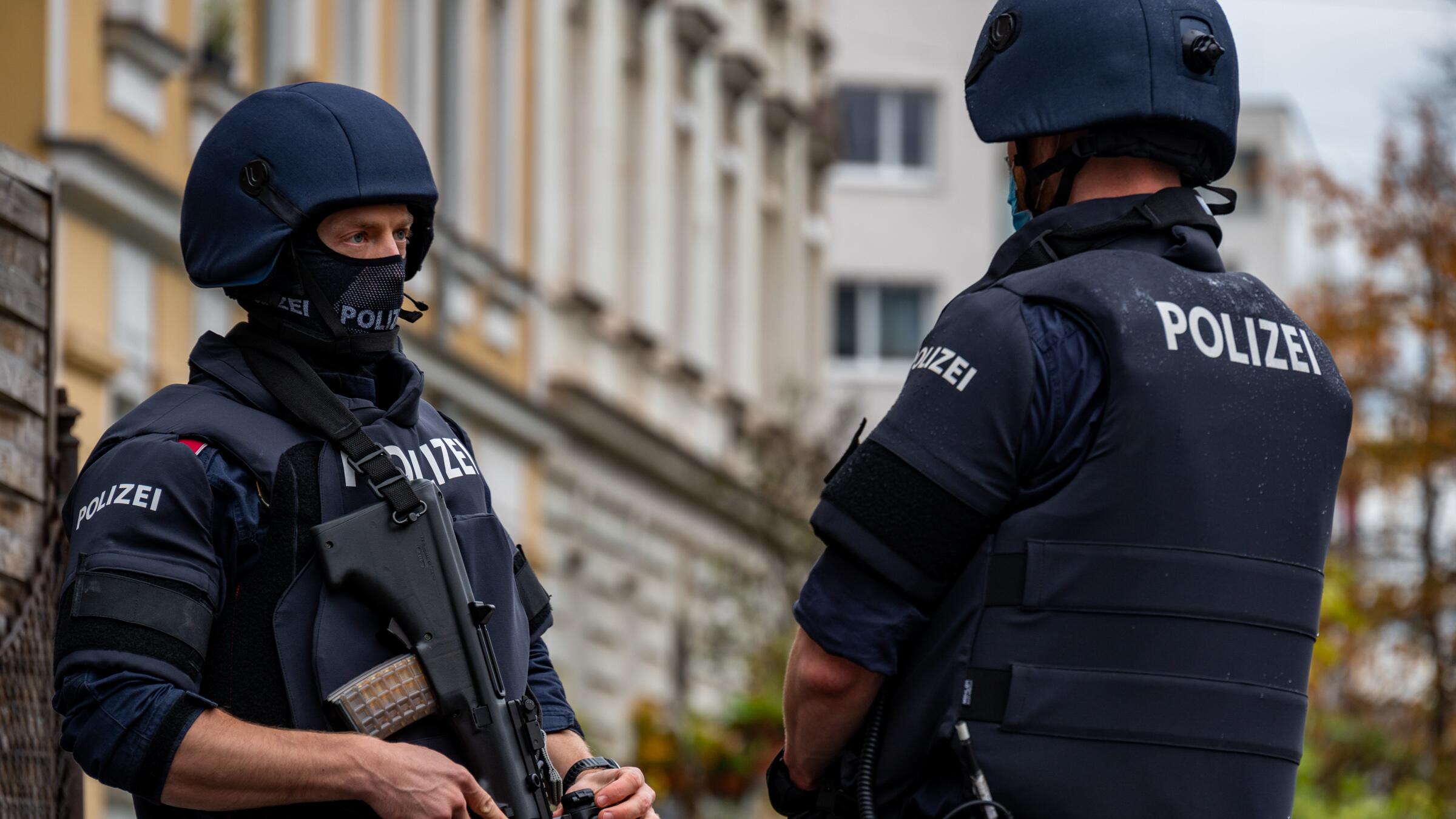 Why Austria is a trailblazer in meeting the challenge of extremism

Thenationalnews – Austria’s innovative approach in tackling extremism head-on has been highlighted as a key example of how Europe can deal with the problem of political Islam.The report by influential think tank the Policy Exchange says the Austrian government’s tough stance demonstrates how liberal democracies can tackle extremism.The central European nation has made a number of important decisions to clamp down on extremists in a policy that other countries, such as Britain, could learn from, said the report’s author and former diplomat Sir John Jenkins.

“Austria offers a little heralded but important example of how democratic states can develop a coherent set of policies for dealing with the ideological challenge posed by Islamism,” wrote Mr Jenkins, who served as UK ambassador to Saudi Arabia.The paper follows the attack in Vienna in November last year, when an ISIS terrorist murdered four civilians and injured 23 in a shooting spree.Austrian Chancellor Sebastian Kurz has faced the challenge of extremism by placing a premium on tackling it as an ideology. He has drafted a raft of new measures that include a crackdown on the Turkish-inspired IGGO movement.

The paper – Grasping the Nettle – pointed the finger at the self-governing body regulating Muslim affairs in Austria as being “long-been under suspected Islamist influence”.The group is led by Austrian Muslims who are mainly of Turkish origin, many of whom have personal or professional links to Recep Tayyip Erdogan’s ruling Justice and Development Party (AKP).In a further clampdown, the Austrian government has made adherence to political Islam a criminal offence and closed extremist Islamic religious and cultural associations. It has introduced a register for all imams preaching in the country.

The raft of policy initiatives emerged after a November attack in which a gunman who had pledged loyalty to ISIS murdered four people and injured 23 in the capital Vienna.“No one is claiming that either the Austrian, the German or indeed the French way of addressing threats to the legitimacy of the liberal democratic order is perfect,” Mr Jenkins said.“Many critics have in particular questioned the sense or practicality of outlawing Islamism.”

However, he said Austria offered an important case study on how a liberal state could counter those who deny the fundamental principles on which it was built. “It recognises that it cannot simply be ‘neutral’ in the face of that challenge,” he said. “The British state would do well to reflect carefully on their experience.”

Austria has also prohibited the use of certain symbols, such as those used by extremist groups such as Hezbollah, with tougher prison sentences imposed as a deterrent.“Chancellor Kurz, in alignment with President Emmanuel Macron in France who has launched his own drive against Islamism, has also sought agreement for co-ordinated law enforcement measures across the EU,” Mr Jenkins said.

“In particular for more effective control of the Schengen borders, better data exchange, restrictions on returning foreign fighters and the diminution of terrorist content on social media.”The report said the police and intelligence services had significantly increased their investigations and co-ordination over self-governing religious bodies, such as the IGGO.

Officers have also raided the homes of several people and organisations with apparent extremist connections. This has included a number of well-known anti-Islamophobia activists and employees of the IGGO. “More broadly, Chancellor Kurz has sought to underline the primacy of secular law in the Austrian context,” the report said.It also quoted Austrian legislation that includes the precedence of the state’s law over Islamic law. It praised the Federal Office for the Protection of the Constitution that routinely identifies extremists and others as “inimical to the Austrian constitution”.