In a bid to stamp out an ISIS .. An air assault on terrorist enclaves in Iraq 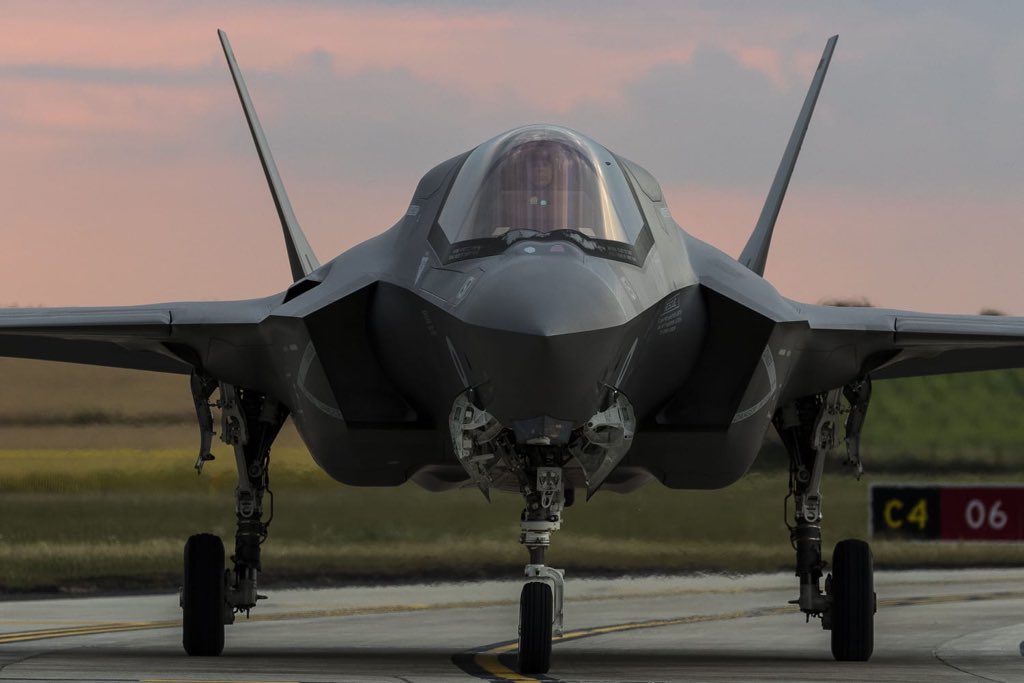 Mirror – RAF Typhoons use laser guided missile to launch an air assault on terrorist enclaves in the Middle Eastern country, in a bid to stamp out an ISIS uprising

British fighter jets have eliminated two cells of Islamic State fighters with a bombing raid on caves in northern Iraq.RAF Typhoons launched laser-guided missiles on a network of extremist hideouts near the city of Bayji, 130 miles north of Baghdad.Defence chiefs say they carried out the strike to stamp out an ISIS uprising in the region.

A Ministry of Defence spokesman said: “Royal Air Force aircraft have been able to continue regular armed reconnaissance missions to support the enduring work of the Iraqi security forces to prevent any resurgence of the Daesh terrorist movement within their country.” British forces launched an operation last Sunday after coalition surveillance planes discovered ISIS fighters hiding in two caves a mile and a half apart.

A pair of Typhoon FGR4s were deployed and carried out a flyover before two guided bombs were fired against each group – wiping out the “terrorist threat”.The spokesman for the Ministry of Defence said its aircraft conducted a “careful” check of the area around the caves “for any signs of civilians who might be at risk” before striking.

“All four of the bombs struck their targets accurately and the strike was assessed to have been a success in eliminating the terrorist threat,” the statement reads.This week American airstrikes were reported to have killed the top ISIS leader in Iraq.Jabbar Salman Ali Farhan al-Issawi, 43, known as Abu Yasser, was killed Wednesday near the northern Iraqi city of Kirkuk.Terror experts say Al-Issawi coordinated the group’s operations in Iraq. The jihadist group no longer holds territory in Iraq but has continued to carry out deadly attacks.

The bombing in Iraq comes after a British SAS sniper killed five terrorists in Syria with a single shot and from more than half a mile away.The unidentified SAS sergeant picked off a jihadi suicide bomber at 3,000 feet while he was talking to camera, with the resultant explosion also downing four others.During a kill or capture mission against Islamic State in November, the 20-year veteran utilised the Army’s most powerful gun