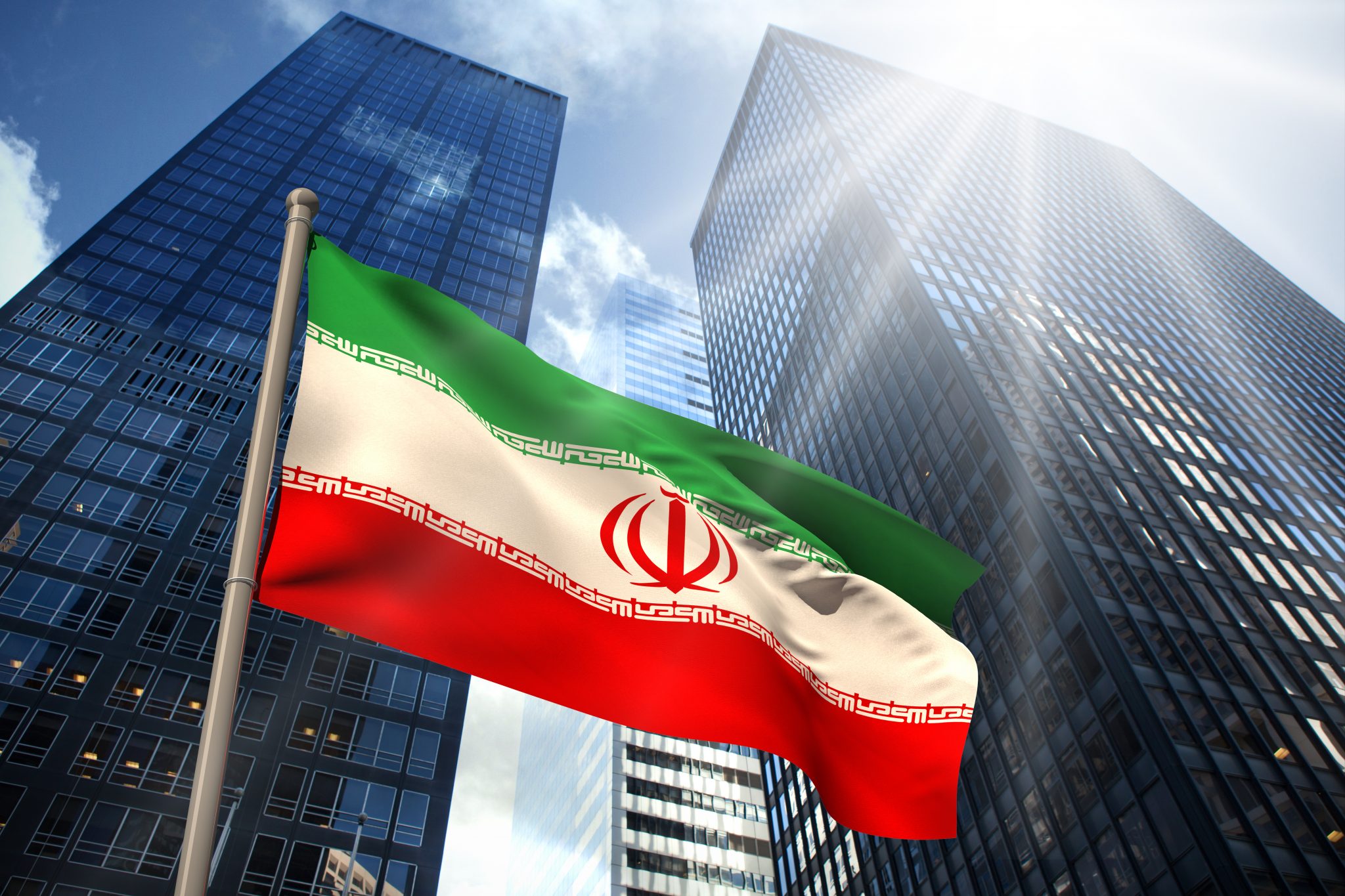 Europeans demand retaliation against Iran in wake of Assadi’s conviction

Thenationalnews –  Senior European politicians called on the EU to punish Iran for state-backed terrorism as foreign ministers gathered to discuss reviving the 2015 nuclear deal. The group, including Giulio Terzi, a former Italian foreign minister, said that the bloc should end its “business as usual” with Tehran after the conviction of former diplomat Assadollah Assadi over a plot to blow up a dissidents’ rally outside Paris. Assadi was sentenced to 20 years in jail this month by a court in Antwerp, Belgium.

In a letter to Charles Michel, the president of the European Council, the group expressed dismay at the EU’s failure to follow up Assadi’s conviction with expulsions of diplomats and the closure of embassies. “If the EU and US fail to take strong retaliatory action against the Iranian regime for this outrage, there will almost certainly be future carnage,” said the letter from Brussels-based NGO International Committee In Search of Justice, which has close links with the dissidents targeted by Assadi.

The letter came on the eve of Thursday’s meeting of the foreign ministers of Britain, the US, France and Germany to set a path for relations with Tehran after the election of Joe Biden as US president. Mr Biden was vice-president to Barack Obama who signed the nuclear agreement in Vienna in 2015.

Former president Donald Trump withdrew the US from the deal three years later as part of his campaign of “maximum pressure” against Iran, including military action and sanctions. Mr Biden’s administration said it was prepared to rejoin the deal and start lifting sanctions if Iran returns to full compliance, a condition disputed by Tehran. Adding to the tension, Iran plans to restrict some UN nuclear agency inspections if the US does not lift the sanctions by February 21.

In the letter, the politicians – headed by ISJ president and former MEP Alejo Vidal-Quadras – said they were dismayed at the EU Foreign Policy chief Josep Borrell’s strong backing for the failed nuclear deal. “We sincerely hope that the EU will not seek any return to these negotiations. There can surely be no further ‘business as usual’ with a regime that uses terrorism as statecraft,” the letter said.

Analysts say that only a small window of opportunity remains to save the landmark deal. Mr Biden spoke to Israel’s Prime Minister Benjamin Netanyahu before the talks and discussed the “Iranian threat and regional challenges”, according to the White House.

The deal was based on Iran providing safeguards that it would not make an atomic bomb, in exchange for a gradual easing of international sanctions. Iran has stepped up its nuclear work in breach of the accord after US sanctions were reimposed under Mr Trump. The UN nuclear watchdog said last week that Iran had started producing uranium metal – a new break with the terms of the accord – prompting a warning from the European powers that Tehran was “undermining the opportunity for renewed diplomacy”.

Iran’s policy is ultimately determined by supreme leader Ayatollah Ali Khamenei, but Iranian presidential elections in June add another factor. President Hassan Rouhani, an advocate of nuclear diplomacy with global powers, will step down after serving the maximum two consecutive terms and a more hardline figure could take his place. German Chancellor Angela Merkel spoke to Mr Rouhani before the talks and expressed concern that Iran was failing to meet its obligations. She said that “now was the time for positive signals that create trust and increase the chances of a diplomatic solution”.