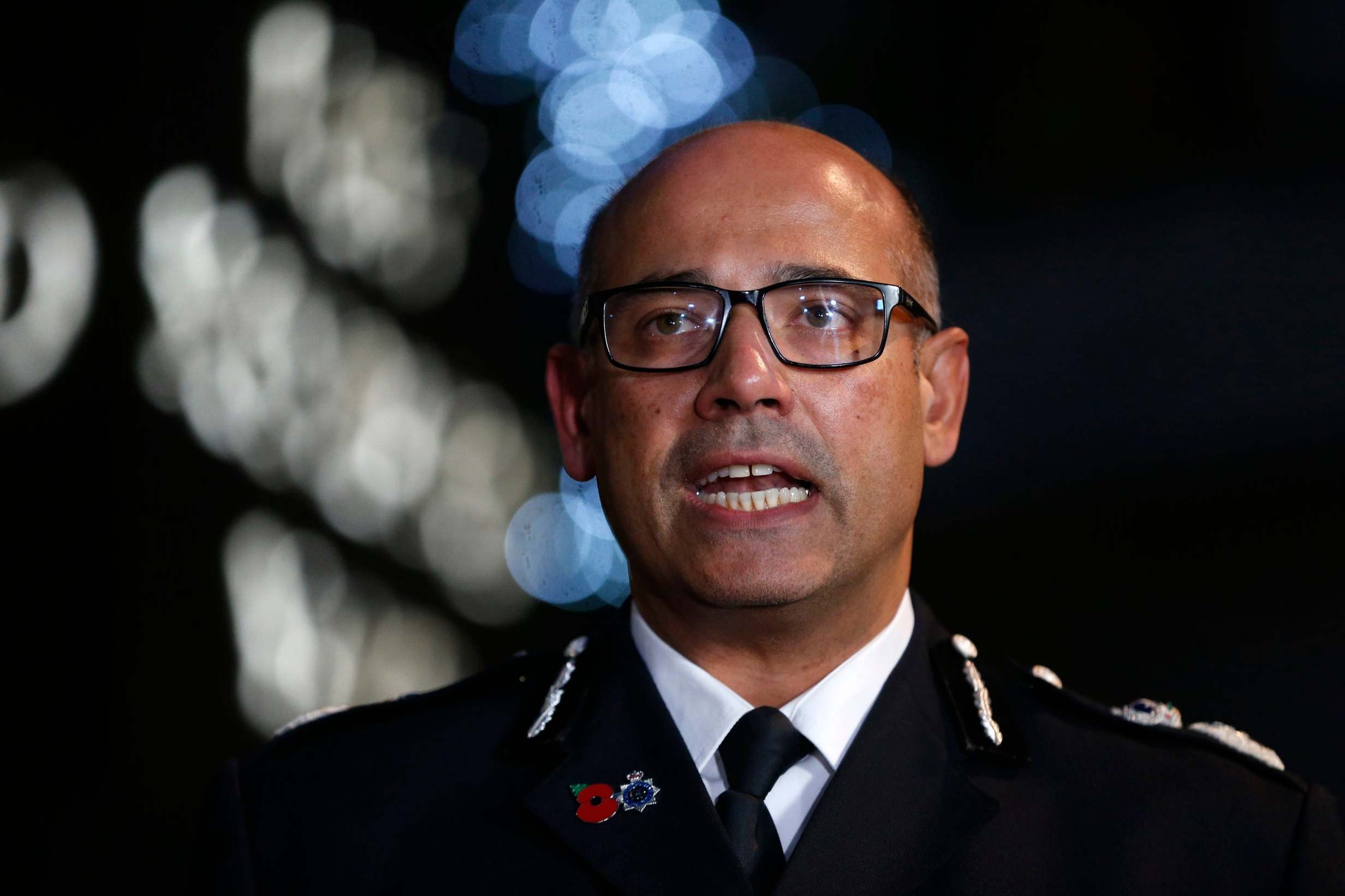 Theguardian –  Britain’s best chance of reducing terrorist violence risks being damaged amid a huge backlash to the government’s choice of William Shawcross to lead a review of Prevent, the country’s top counter-terrorism officer has told the Guardian. Assistant commissioner Neil Basu’s comments came after key human rights and Muslim groups announced a boycott of the official review of Prevent, which aims to stop Britons being radicalised into violent extremism.

It was hoped the review would quell persistent criticism that has dogged the government’s counter-radicalisation scheme and undermined Prevent’s legitimacy.Instead, the appointment of Shawcross by the home secretary, Priti Patel, threatens to leave the review struggling for credibility, with critics saying Shawcross was the wrong choice because of alleged anti-Muslim comments in the past.

Patel chose the writer and broadcaster, who is also a fellow with the rightwing thinktank Policy Exchange, over Nazir Afzal, the former chief crown prosecutor in the north-west who is from a Muslim background.In a surprise intervention, Basu said the participation of critics in the official review was vital and that “only when all sides of the discussion are heard can this review achieve what it sets out to achieve”. The boycott of the Shawcross-led review was announced last week by groups including Amnesty International, Liberty, the Runnymede trust, and others from Muslim communities.

For Basu, the stakes could not be higher. He said he saw Prevent as the most important part of the fight against violent extremism from both Islamists and the far right. Basu, who is highly regarded in Whitehall and seen as a potential next head of Scotland Yard, told the Guardian: “I have always believed and stated publicly that Prevent is the most important pillar of our counter-terrorism strategy, and counter-terrorism police have long been advocates of an independent review.

“We will, of course, work with the government’s chosen reviewer, because we believe the process will give our Prevent practitioners the opportunity to share their many years of expertise and insight, with the hope of bringing lasting improvement to this vital strategy. “But we also recognise how important the support and trust of our communities will be if we are to continue to protect vulnerable people, and so it is with great disappointment that I read some key groups plan to boycott the review altogether.

“I would urge them to reconsider, because only when all sides of the discussion are heard can this review achieve what it sets out to achieve. “But it is my hope that even if they do not intend to participate in the review, they will consider working with counter-terrorism policing to try and find some common ground and ultimately help us improve our protection of those who need it.” The background to why counter-terrorism chiefs think Prevent is so important is the need to slow down the constant flow of those lured by terrorism, with the realisation that more arrests and prison sentences are not enough.

There was a huge growth in terrorist activity triggered by the rise of Islamic State, with counter-terrorism operations increasing by 50% from 2015 to 2017. They have remained high ever since, with the threat from the extreme rightwing also growing. The Guardian understands there are serious concerns in counter-terrorism circles at Shawcross’s appointment, and the foreseeable hostile reaction to it, which is so strong that the review’s credibility may already be fatally flawed.

The government has struggled for over a year to appoint a chair of the Prevent review. In August 2019 the government first chose Lord Carlile to chair the review with the aim of boosting the legitimacy of Prevent. The scheme has become a “toxic brand” within Muslim communities, with some viewing it as a state tool for spying. But in December 2019 Carlile was dropped by the government after criticism that he could not earn the confidence of communities seen as vital to Prevent’s legitimacy and success. It followed a legal challenge that argued he was appointed without a proper process and had apparent bias.

Lord Carlile told the Guardian: “I have full confidence that William Shawcross will produce a well thought-out review and I am very disappointed in the refusal of a number of NGOs to cooperate with this review.” The chair of the review has a staff of around nine people, who have been waiting for more than a year for a new chair to be chosen.

One other shortlisted candidate was Nazir Afzal, the former chief crown prosecutor in north-west England. In a 2019 Guardian interview, Basu said Prevent had been the least successful part of the UK’s counter-terrorism strategy and had at times been “badly handled”.