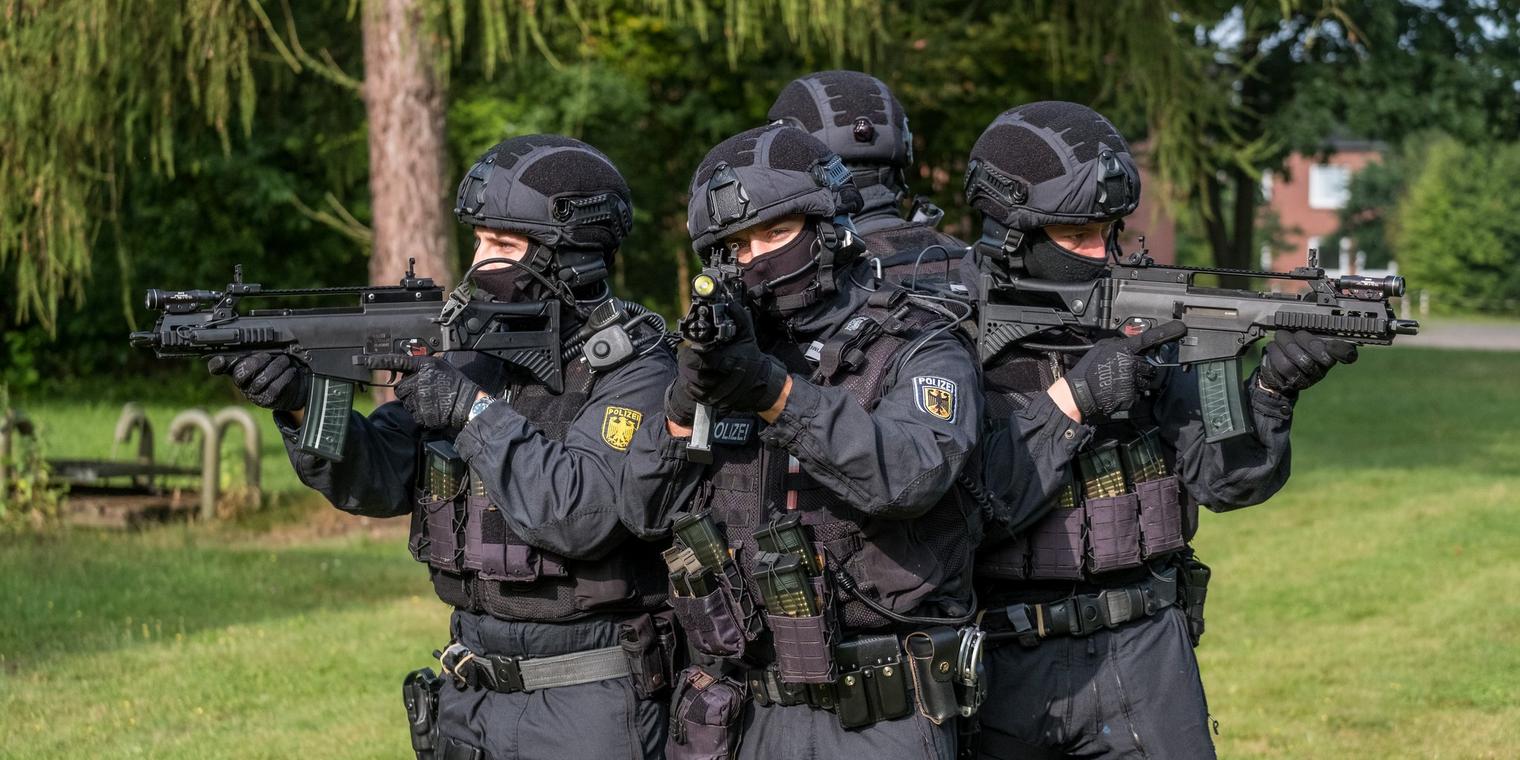 ISIS suspect on trial over attacks on Turks in Germany

Alarabiya.net – An alleged member of ISIS terrorist group went on trial in Germany on Tuesday over a series of acid and arson attacks against Turkish businesses and a mosque in Bavaria. The suspect, named as Muharrem D., is accused of carrying out the violent crimes in the small town of Waldkraiburg in April last year, and of planning further attacks with a gun and explosives.

He is charged with the attempted murder of 31 people by arson, and with grievous bodily harm against four, as well as planning a serious act of violence endangering the state. Among the most serious accusations against the suspect is an attack at a fruit and vegetable shop, where he allegedly set off a fire.

Prosecutors believe this act alone amounted to 26 counts of attempted murder because 26 people were in the shop at that time. Four people also suffered from smoke poisoning.

The 26-year-old, who is on trial at the regional superior court in Munich, is said to have undergone a radicalization process from 2017 onwards. The spate of attacks in Waldkraiburg rattled the Turkish community and were initially attributed to far-right militants. But investigators zeroed in on German citizen Muharrem D., whom they believe carried out the crimes alone.

Investigators said he also secured a pistol with ammunition as well as “significant amounts” of bomb-making equipment for planned attacks on nearby mosques, the Turkish consulate in Munich and a major mosque in the western city of Cologne. He allegedly manufactured 23 nearly-complete pipe bombs and 45 kilograms (100 pounds) of explosives.

The suspect is believed to have developed an “enduring hatred of the Turkish state and people of Turkish origin” because of Ankara’s intervention in the Syrian conflict, they said.People with ties to ISIS have committed several violent attacks in Germany in recent years, with the worst a ramming attack at a Berlin Christmas market in December 2016 that killed 12.