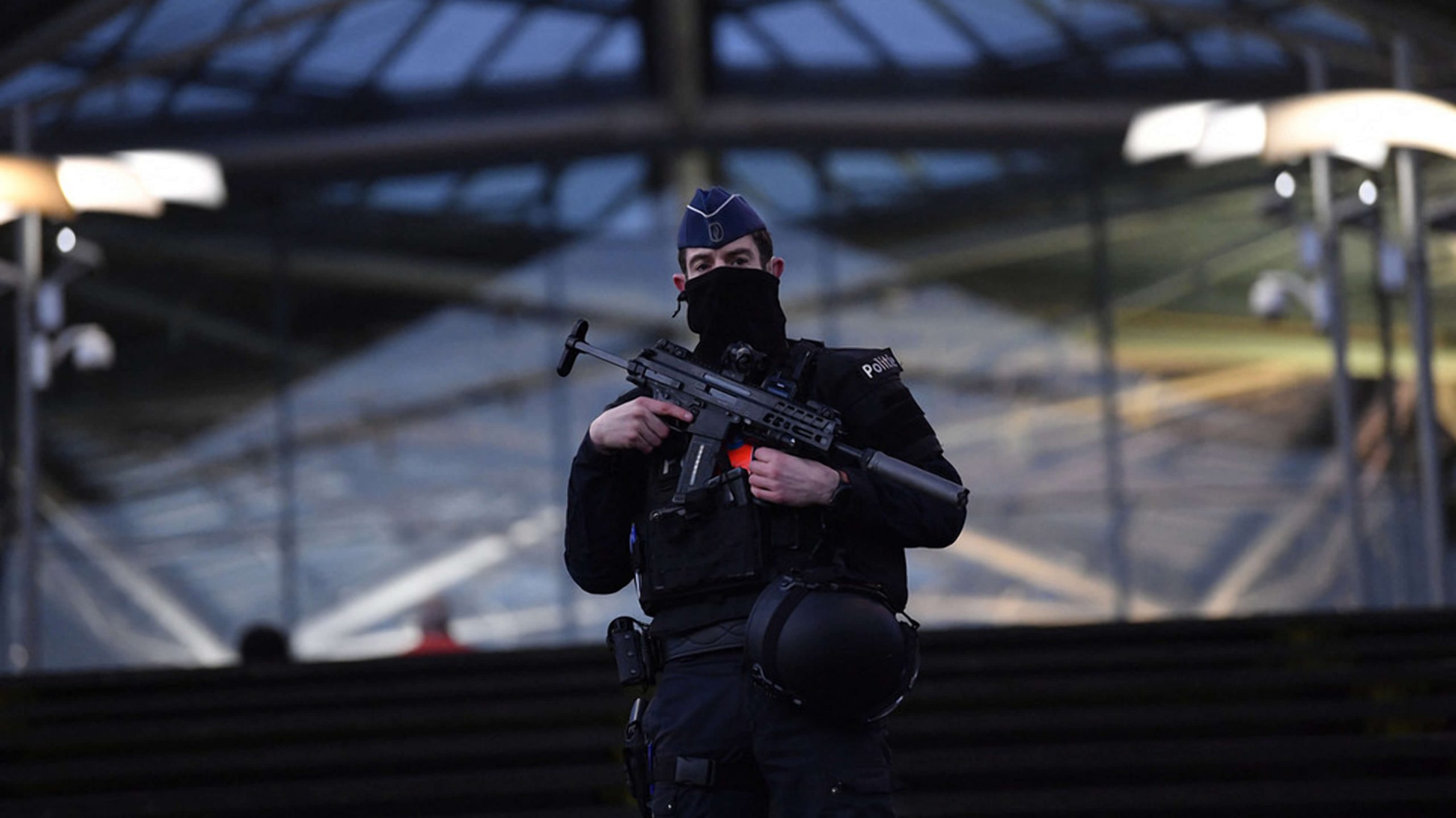 Belgian children and some women to be repatriated from IS camp in Syria.

Al-monitor– The Belgian prime minister said the children in the notorious al-Hol camp could become “the terrorists of tomorrow.” Women will be repatriated on a case-by-case basis.Belgium has decided to repatriate children and some women from the al-Hol camp for Islamic State (IS) families in northeast Syria.

The European country’s national security council decided Wednesday to repatriate Belgians from the camp. The repatriation for children will be for those 12 years old or younger. Prime Minister Alexander De Croo said mothers will be repatriated on a case-by-case basis determined by national security, Belgium’s public broadcaster RTBF reported Thursday.

In 2019, a Belgian court ruled the government must take back 10 children from Syria who were born to Belgian IS fighters. There was a similar order in 2018, but the state has yet to repatriate any of them. The government’s decision is due to the 2019 order. In addition to the children in al-Hol, there are 13 mothers there. Nine of them have been convicted of crimes and four have arrest warrants out for them, Reuters reported Thursday.

There are also Belgians in the smaller Roj camp in northeast Syria, according to Reuters. Belgians were among the Europeans who went to join IS in Iraq and Syria in 2014. Several thousand foreigners from Europe, Asia and elsewhere remain detained in parts of autonomous northeast Syria controlled by the US-backed and Kurdish-led Syrian Democratic Forces. Al-Hol is one such detention center.

Northeast Syrian authorities have repeatedly called on foreign governments to take back their citizens from the autonomous part of northeast Syria. There have been several repatriations in recent months. Germany and Finland took back women and children in December, as did Uzbekistan. France and Moldova did the same earlier in 2020.

Conditions are worsening in al-Hol and there were far more deaths there than usual this past January.De Croo emphasized security in announcing the repatriation. He warned that the children in the camp could become the “terrorists of tomorrow” and said the women will be evaluated for their allegiance to IS.“If they distanced themselves from IS, they could be repatriated,” De Croo said.