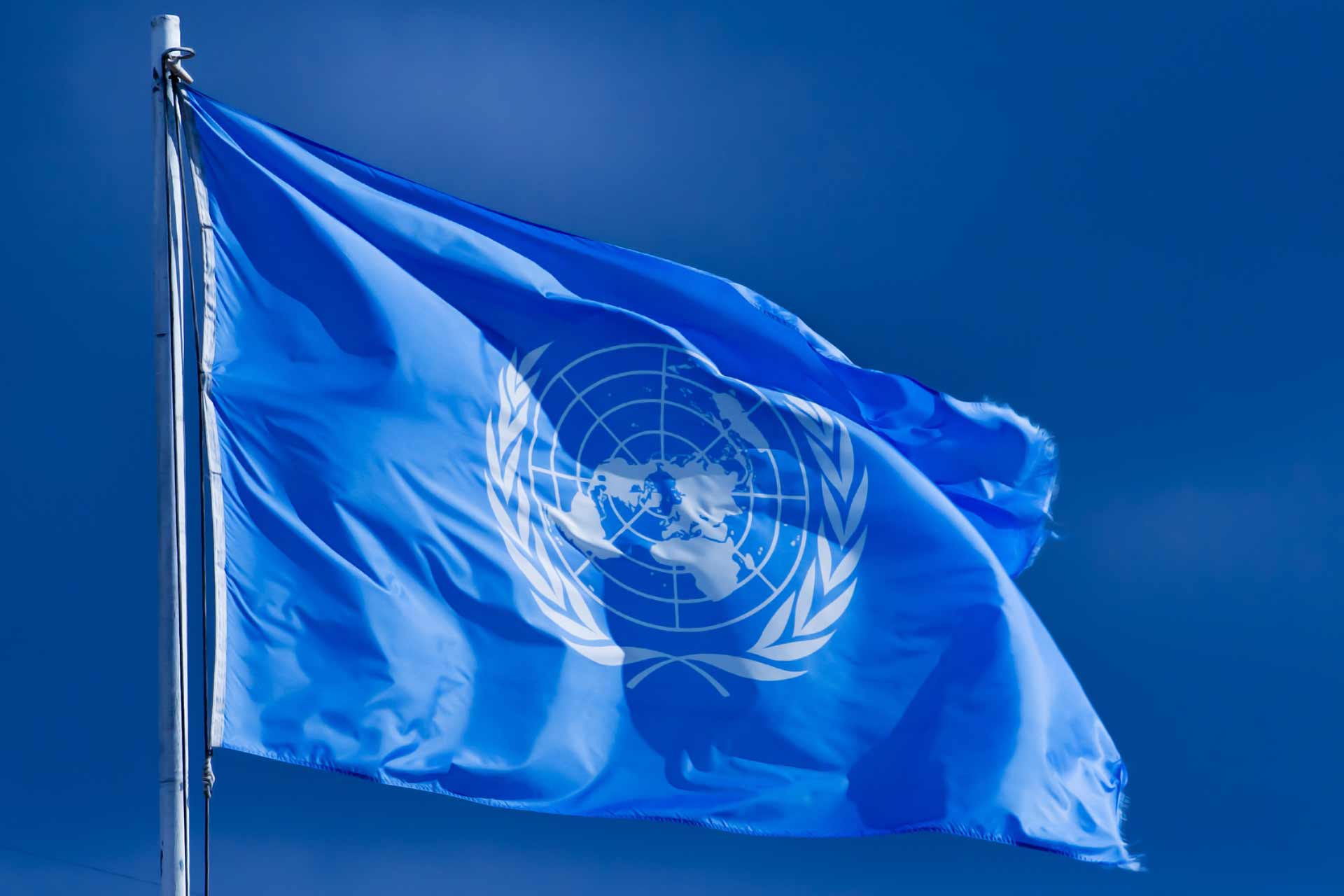 Speaking at a webinar hosted by the Counter Extremism Project, Mr Fitton-Brown, who is the co-ordinator of the ISIS, Al Qaeda and Taliban monitoring team for the UN Security Council, said the pandemic has affected ISIS, but recent attacks in Europe show it still has the ability to cause “psychological” damage. “ISIS was already struggling to perform high-impact attacks and the pandemic has compounded this,” he said. “Although frequent low casualty attacks can have a high accumulative psychological impact in non-conflict zones, [as we have seen in Europe].”

He says nations are concerned that radicalisation of people online at home during lockdown could lead to a wave of attacks once restrictions are lifted. “Member states are concerned lest ISIS increase efforts to raise its media profile with susceptible people having being trapped at home and online such efforts may cause a bottle up and release effect,” he said. “Threat intent may manifest in a rash of attacks when restrictions ease in various locations at different times. Or indeed you could see attacks before the reimposition of restrictions.”

The lack of public health measures to fight Covid-19 in conflict zones could also help increase the future threat of the terror group, he says. “In conflict zones, threat levels have already increased and are expected to rise further,” he said.

“Of course, in conflict zones, public health measures cannot be enforced and terrorists continue to travel freely and over time the pandemic will also hurt economies, divert government resources, weaken international co-operation and assistance, and this particular global economic and political toll of the pandemic will ultimately increase the longer-term threat in both conflict zones and non-conflict zones.

“In some African arenas, ISIS had some successes last year, despite setbacks in Afghanistan.” Mr Fitton-Brown says that if states “neglect” conflict zones, ISIS will become a growing threat in the future. For 2021, he predicts ISIS will expand its “external operational capabilities”. “As ISIS gets better established in various conflict zones and destabilises them further, it will have more time and space to project an external threat via the global network,” he said.

“Thus, if member states neglect conflict zones, that will increase long-term insecurity in non-conflict zones as the threat from ISIS rises. “Forward defence remains essential in counter-terrorism.” It is also feared that the group may turn to using aeroplanes as weapons in the future. “By the time that ISIS was coming towards its defeat, it had already overtaken Al Qaeda as the main potential threat to aviation,” he said.

“We must never forget what it feels like when aeroplanes are crashed because of terrorist attacks because that is very different and is much more threatening and is much more economically damaging, and it is much more damaging to international relations.

“At the moment, ISIS has not resurrected its external operations capability but is reliant on inspired attacks. They tend to be, by their very nature, amateurish, low impact and usually disrupted.

“But ISIS is trying to re-establish its external operations capability. It is trying to establish a mutual connectedness and assistance between ISIS networks, between these hub-and-spoke regional presences that it has, and if it succeeds, and member states believe it will eventually succeed, we will see the difference and we will remember then that we have been in a period of very low threat in comparison.”

He says ISIS operations are increasing in Syria and decreasing in Iraq, and estimates that there are 10,000 ISIS fighters in these areas.