What is the status of ISIS , branches and lone wolf recruits? 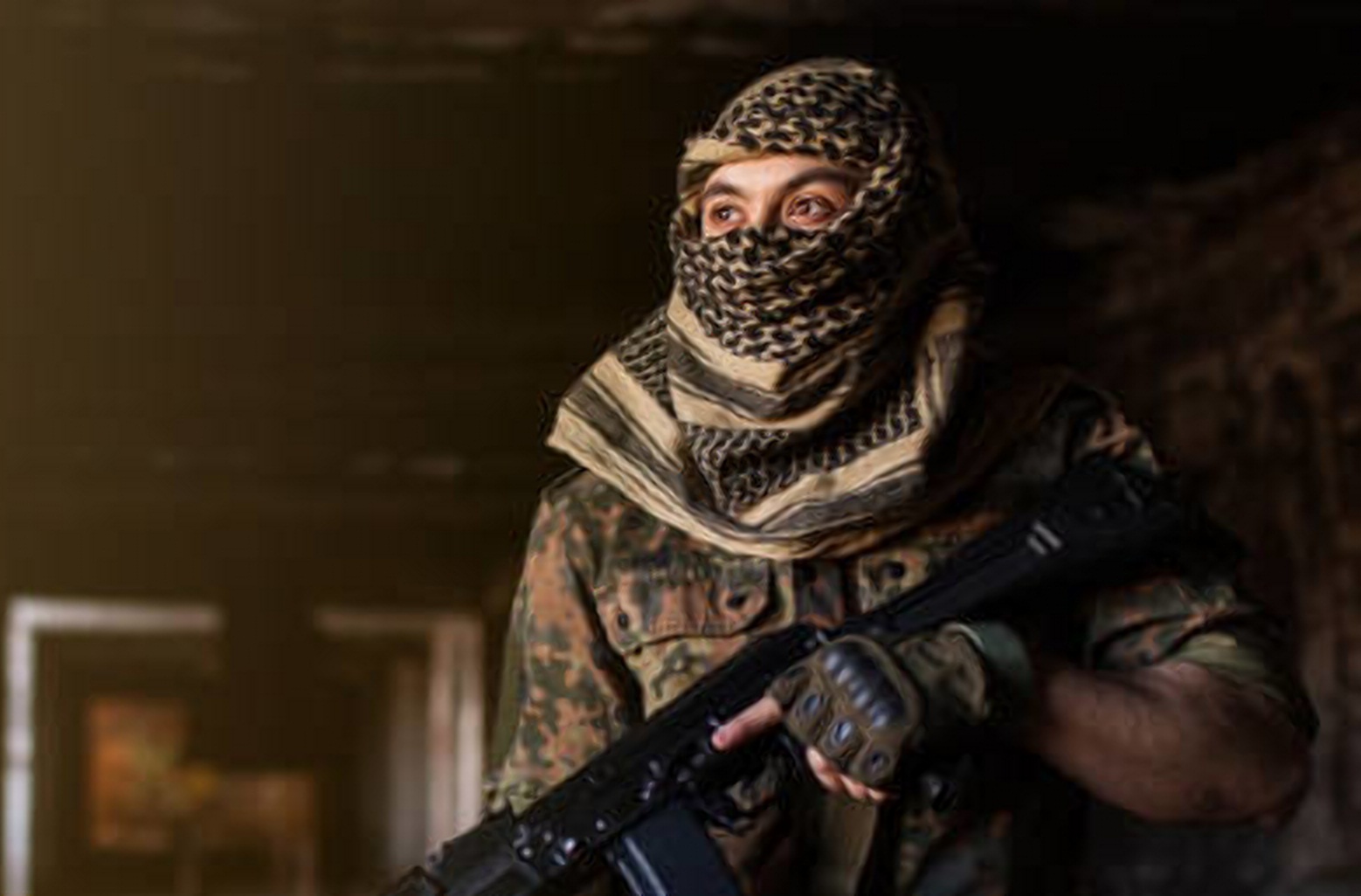 Asharq Al-Awsat– It was around this time in 2019 that ISIS lost its final holdout in Syria. The terror group fought fiercely but was ultimately defeated and driven out of the eastern village of Baghouz, the last sliver of territory left of a violent “caliphate” that once was the size of the UK. Two years later, concerns of an ISIS resurgence are increasing. Was the terrorist organization truly defeated? What is the status of its leader, branches and lone wolf recruits?

After crushing ISIS in Baghouz, then US President Donald Trump declared that the organization was “100 percent” defeated. Trump’s claim sparked wide speculation. Many questioned that he might have been quick to boast about the end of ISIS just like President George W. Bush had rushed in 2003 to declare “mission accomplished” in Iraq with the downfall of Saddam Hussein. Even though Saddam was taken out of the picture, the US found itself sucked into an Iraqi quagmire that cost it the lives of thousands of its soldiers. The power vacuum left behind by Saddam’s defeat was seized by anti-US armed groups like Iran-linked Shiite militias and Sunni factions dominated by Al-Qaeda.

US withdrawal from Iraq in 2011 enabled Al-Qaeda, through its “Islamic State in Iraq” offshoot, to regain momentum.The terror group quickly expanded across Iraqi cities and spilled over into neighboring Syria, where chaos that followed the revolution against the regime of President Bashar al-Assad presented a unique opportunity for strategic land grabs. It is still early to judge if Trump’s declaration of ISIS’ defeat was rushed, especially since the group had officially lost its “caliphate” and was chased into deserts and mountains.Today, operations staged by ISIS in Syria and Iraq suggest that the group is in the process of reorganizing its ranks in caves and desert stretches, but also go to show that it still hasn’t reached the capacity for leaving its hideouts and overrunning cities.

Although UN estimates place the number of remaining ISIS fighters in Syria and Iraq at about 10,000, it is clear that the organization has not yet decided to move to the stage of trying to launch attacks on cities and large towns.Instead, ISIS is limiting its activity to hit-and-run attacks, bombings and assassinations.

It seems that the terrorist organization is aware that attacking cities and towns is more of a suicide mission than an expansion effort. Russian and US air forces in the region would swiftly eliminate any of its assaulting or retreating units. While it appears that ISIS in Syria and Iraq is currently still in the process of regrouping, the image of the organization’s branches around the world appears somewhat muddled. Some are successful and expanding, while others are incurring heavy losses.

In Libya, ISIS suffered a severe setback in 2017, after it lost the thousands of fighters it had gathered in the city of Sirte, its capital on the coast of the Mediterranean. It fought for seven months but was eventually defeated.Since then, ISIS’s presence has been confined to tiny outposts deep in the southern deserts of the North African nation. Despite managing to stage a series of offensives, these outposts have been weakened greatly.

In Tunisia, ISIS failed in its venture to establish an “emirate” in the southern Ben Gardane region. The group’s activity is currently limited to mountainous areas near borders with Algeria.In Algeria, security forces managed to eradicate the local ISIS branch, branded “Caliphate Soldiers” in 2014. In the Sinai Peninsula, ISIS offshoots were faced by a large-scale military campaign by the Egyptian army that targeted the organization’s hideouts. Despite the apparent weakening of ISIS in Sinai, the terrorist group still announces from time to time the killing of people suspected of collaborating with the security forces