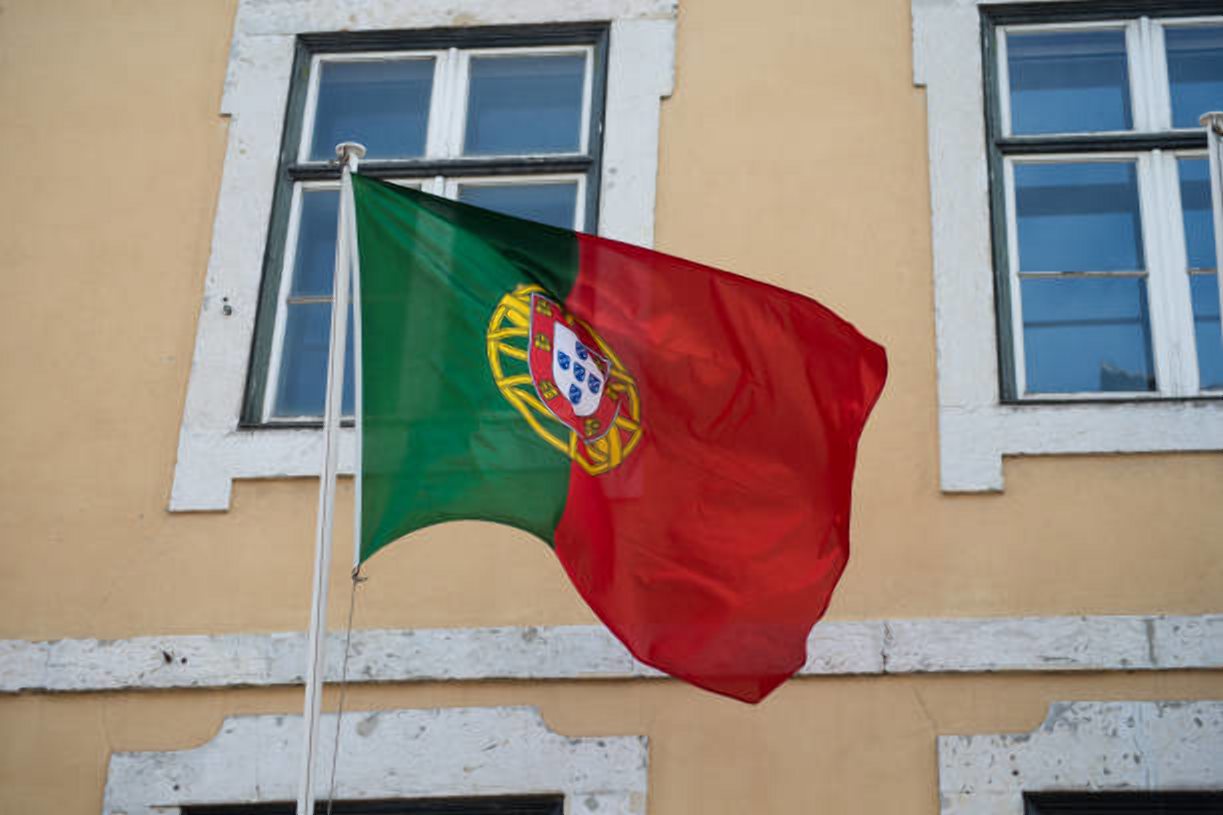 FRANCE 24-Portugal will dispatch soldiers in the first half of April to Mozambique where they will train local troops following an attack by Islamist insurgents on the town of Palma, Lusa news agency said on Tuesday, citing a defense ministry source.

The Portuguese news agency said a bilateral agreement calling for a total of 60 special forces troops to Mozambique was being finalised. Portuguese Foreign Minister Augusto Santos Silva also told the state TV channel RTP late Monday that a team of “around 60” soldiers were “getting ready” to be sent to Portugals’s former colony “in the coming weeks”.

The team would “support the Mozambican army in training special forces,” he said. In a dramatic escalation of an insurgency launched in 2017, jihadists last Wednesday attacked the northern town of Palma, located just 10 kilometres (six miles) from the site of a planned multi-billion-dollar gas project.

On Monday, the IS group claimed it conducted the three-day raid against military and government targets and said it had seized control of the town. The Mozambican government has said dozens of people died in the raid, but the exact toll in the remote northern town was not known.

Palma was almost completely deserted on Monday following the deadly raid, which forced its residents to flee by road, boat or on foot. It was the biggest and closest raid to a multi-billion-dollar gas project being built on a peninsula just 10 kilometres (six miles) away, by France’s Total and other energy giants.

Many survivors said they had walked for days through forest to seek refuge in Mueda, 180 kilometres (112 miles) to the south, where they arrived limping on swollen feet. Thousands of escapees arrived on boats in Pemba, the provincial capital around 250 kilometres to the south, according to sources there. Up to 10,000 others were awaiting evacuation, according to aid agencies.

Pemba is already packed with hundreds of thousands of other people displaced by the Islamist insurgency, which has uprooted nearly 700,000 from their homes across the vast province. The attack forced expatriate workers and locals to seek refuge temporarily at a heavily guarded gas plant located on the nearby Afungi peninsula.

“A significant number of civilians rescued from Palma are also being transported to Afungi site, where they receive humanitarian and logistical support,” Total revealed in a statement released Monday.

The insurgents are known locally as al-Shabab, although they are not believed to have links with the Somali jihadist organisation by that name. Daily newsletterReceive essential international news every morning

The US State Department earlier this month said the group reportedly pledged allegiance to IS group in April 2018. It named its leader as Abu Yasir Hassan, and declared him a global terrorist. On Monday, the US said it was “committed to working together with the government of Mozambique” to counter terrorism and defeat the IS group.

Critics have, however, slammed the international community for once again focusing on a counterterror strategy in yet another African country that involves cooperating with and propping up governments that fail to provide for their marginalised citizens. Mozambique became independent from Portugal in June 1975 following a prolonged war that ended centuries of colonisation.