Bundeswehr will withdraw from Afghanistan in September 2021 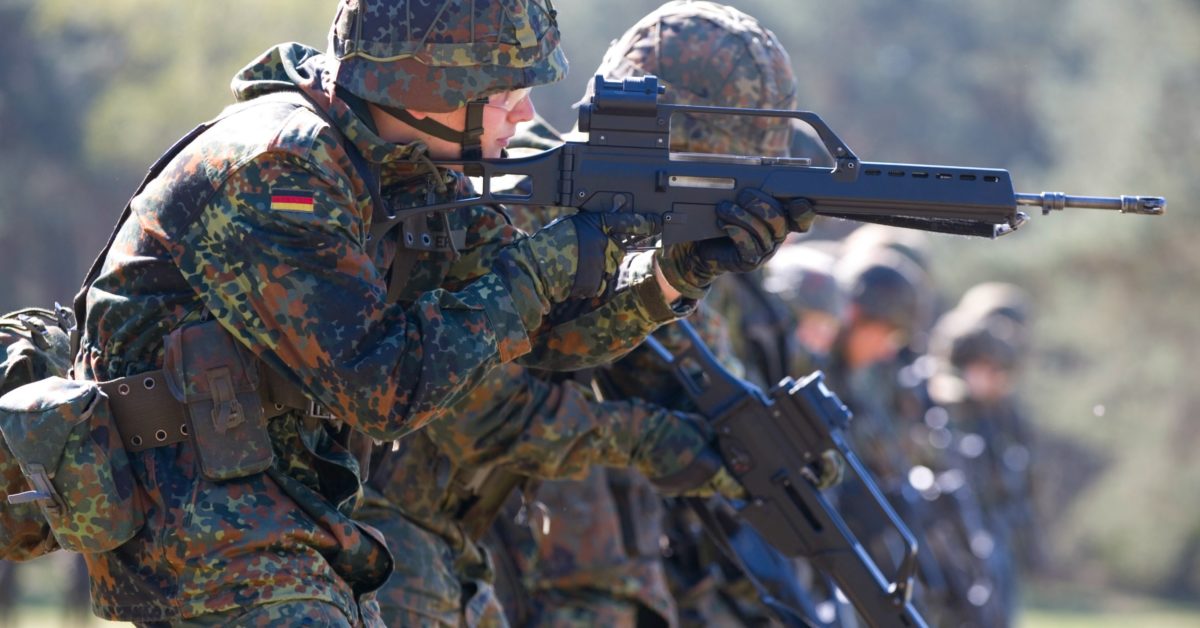 Germany and UK to follow US out of Afghanistan

DW – Germany’s defense minister has announced that the Bundeswehr will withdraw from Afghanistan in September. It comes amid US plans to withdraw by September 11.Germany will match US plans for the withdrawal of troops from Afghanistan, Defense Minister Annegret Kramp-Karrenbauer said in an interview on Wednesday.This announcement comes after reports that US President Joe Biden will announce a complete US withdrawal from Afghanistan by September 11.”We have always said we are going in together, and we are going out together,” Kramp-Karrenbauer told German public broadcaster ARD. “I stand for an orderly withdrawal, and I expect us to decide this today (at NATO).”

She told ARD that a NATO decision to this effect will come after a special session of the so-called “Quad” meeting. While adressing other urgent matters, such as developments at the Ukranian-Russian border and the nuclear agreement with Iran, “the main focus of the talks is Afghanistan,” the German foreign ministry said in a statement.

UK to withdraw too: report

According to The Times, Britain will follow suit and withdraw its roughly 750 troops.The newspaper cited sources as saying “they would struggle without American support because of a reliance on US bases and infrastructure.”A withdrawal by September would lead to the US missing a May deadline for pullout agreed with the Taliban by the Trump administration last year.

US to miss May deadline

In February 2020, the US and the Taliban had signed an “agreement for bringing peace” in which they agreed to withdraw all troops within 14 months if the militants uphold the deal.Since then, the Taliban have not lived up to their commitments, but rather threatened to resume hostilities against foreign troops still in the country on May 1.

If they do attack withdrawing US troops, they “will be met with a forceful response,” said a senior administration official who was briefing reporters.President Biden had decided a hasty withdrawal would put the 2,500 US forces at risk and was not a viable option, the official added.

Soldiers of the Bundeswehr — Germany’s armed forces — were told that their mission was not a combat one, but rather a short intervention aimed only at stabilizing a war-torn, isolated country in which al-Qaida founder and September 11 attacks mastermind Osama bin Laden was hiding at the time.Twenty years later, 1,300 soldiers are still deployed and Germany is taking part in a NATO-led mission to train the Afghan National Defense forces. A withdrawal by September would end the mission.

The Taliban said on Tuesday that they will no longer attend a summit on Afghanistan’s future, due to be held in Turkey later this month, until all foreign forces leave the country.”Until all foreign forces completely withdraw from our homeland, [we] will not participate in any conference that shall make decisions about Afghanistan,” Mohammad Naeem, spokesman for the Taliban office in Qatar, tweeted.