Rebuild trust in the trans-Atlantic relationship. 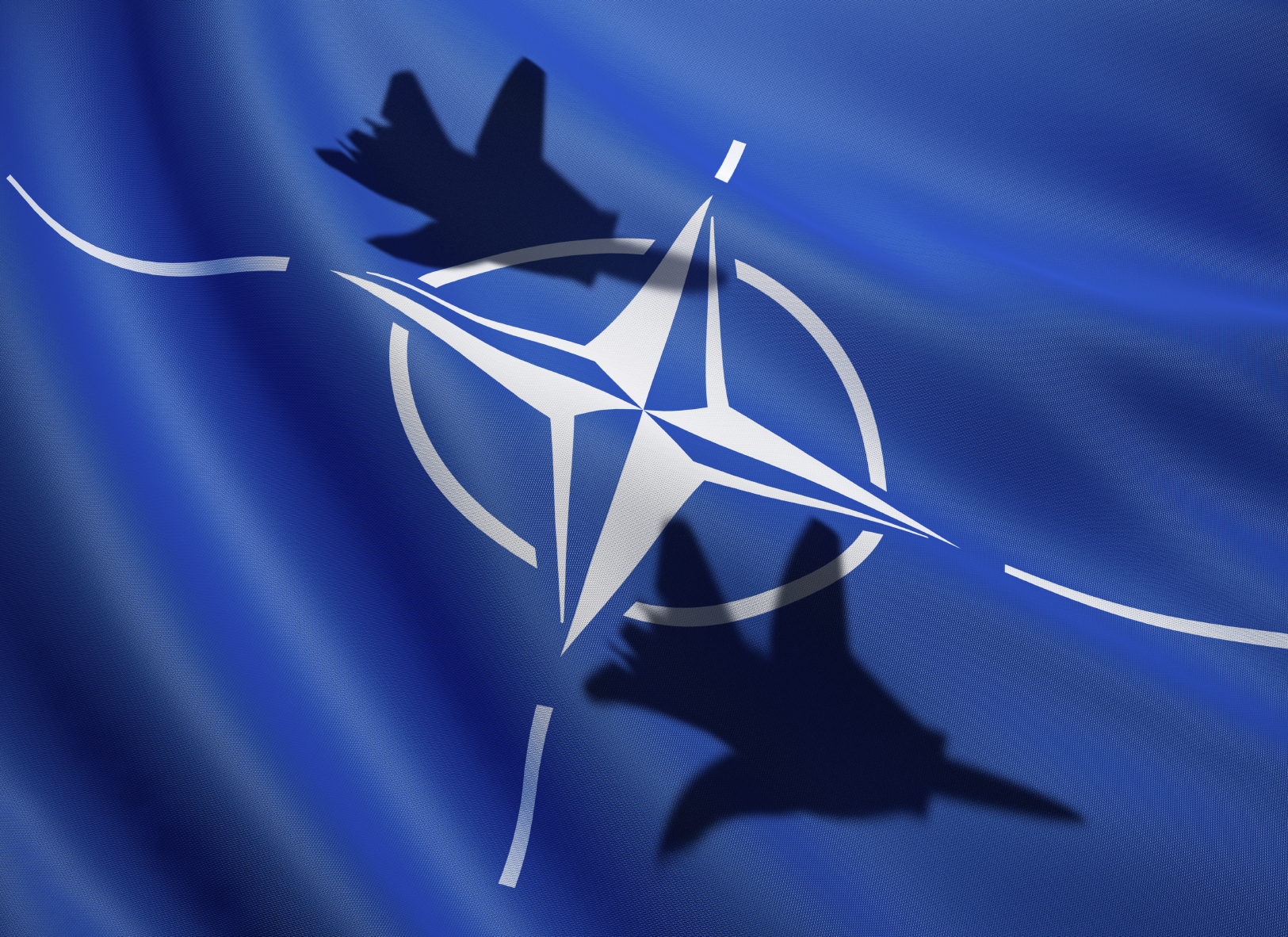 Germany, US race to improve relations in Biden’s first 100 days

DW – Ready, reset, go: US President Joe Biden has little time to spare tackling an array of pressing issues at home and abroad. One of his most urgent tasks has been to rebuild trust in the trans-Atlantic relationship.

Nearly a century of US presidents have been held to the 100-day yardstick. It is largely symbolic, but underscores how short a four-year term can be. For President Joe Biden, there is a lot to do in that time.His top priority, he has said, looks inward. The pandemic has killed more than 570,000 Americans and put millions more out of work. That helps explain Biden’s multi-trillion-dollar relief and infrastructure plans — a price tag that dwarfs Roosevelt’s New Deal.

Yet Biden, a foreign policy pro, has not let issues further afield go unnoticed. He has built national security and foreign policy teams that have been widely applauded for their experience and, in particular, deep connections across the Atlantic. Biden himself has joined several major virtual events with traditional Western allies and other world leaders.

An extension of the New START Treaty has been cast as the first step in recommitting to nuclear arms control with Russia — and possibly extending such agreements to include China. At the same time, the administration has kept tariffs in place against China and ratcheted up sanctions against Russia, while reaching out to both to cooperate on climate.

Turning to Europe, Biden has agreed to a partial cease-fire in an ugly trans-Atlantic tariff battle that began in 2018. Trade issues are far from over, but Stormy-Annika Mildner, the executive director of Aspen Institute Germany, told DW that she views the move as an olive branch to European allies.”It can be resolved if there’s the political will to do so. But it will take some effort on both sides of the Atlantic,” she said. “The freeze on retaliatory tariffs is a positive sign.”

In a foreign policy address in February, Biden said diplomacy was in America’s “own naked self-interest.” He said he hopes, more than previous administrations have done, to link his domestic and global agendasto show voters that working with allies is a good bet. “A widespread ignorance among elites on both sides of the Atlantic of the dissatisfaction of large parts of the population and a fundamental crisis in political representation” have led to a “loss of momentum” in the trans-Atlantic relationship, said David Deissner, the executive director of Atlantik-Brücke, a non-profit association that aims to promote German-American understanding.

Biden has taken pains to acknowledge those popular misgivings, which helped power his predecessor Donald Trump to the presidency Last week’s White House climate summit involved some 40 world leaders, but Biden’s real audience was domestic. He referred to American jobs or economic prosperity at least half a dozen times in his seven-minute address.

Message to Germany: ‘Do something’

“From the very first day, a basic tenet of the Biden-Harris administration has been reengaging and consulting with friends and partners like Germany, early and often,” Robin Quinville, the top US diplomat in Germany, told DW. “[Cooperation] is the foundation of our collective security and our shared prosperity.”Now that Biden has frozen the decision by Trump, to withdraw thousands of troops from Germany after their decadeslong presence there, and add 500 more, the US is eyeing something in return. It looks to Europe’s largest country and economy for everything from more robust defense spending and policy, to curtailing China’s influence over European markets and technical infrastructure, to standing up to Russian intimidation across eastern Europe.

The trust gap that Trump pried open across the Atlantic has left countries like Germany hesitant to respond to Biden’s outreach, Jackson Janes, a senior fellow at the German Marshall Fund, told DW. But, he said, they need to.”If you don’t, it will only undermine the president that you think you want to have in the White House for the next four years,” he said, wary of a Trump-like challenger in 2024. His message to Germany: “Do something.”

At last week’s climate summit, Chancellor Angela Merkel again said she was pleased that the US was reinserting itself into global affairs. Besides climate, the two sides are looking to work together on securing supply chains and developing next-generation technologies as a hedge against Chinese dominance.”If we talk about trade or defense, something where Joe Biden or the American people need the Europeans, we need to be more united here, on this side of the Atlantic and be that strong partner that Joe Biden and Kamala Harris need. And I don’t think we’re there yet,” Peter Beyer, the German government’s coordinator of trans-Atlantic cooperation, told DW. “Unity in Europe takes too long. We need to lead the way and make decisions and implement them. Otherwise, this window of opportunity will close faster than we can imagine.”

Beyer, a member of Merkel’s conservative CDU/CSU parliamentary group, is one of several German policymakers to come out against the Nord Stream 2 pipeline or soften their support for the project. Merkel’s government has stuck by the project, which may double Russian gas sales to Germany. Biden is holding off on harsher sanctions. Both sides say they do not want the dispute to overshadow an otherwise strong relationship.

After 100 days, Germany is still waiting for Biden’s nominee for US ambassador. That is not unusual, former US ambassador JD Bindenagel told DW, as a president’s first months is a time to “take stock” of relations with other countries while filling hundreds of government jobs.Big-time diplomatic posts like Berlin often go to deep-pocketed donors or political allies, but US media reports suggest there is increasing pressure on Biden to go with experience over connections.

There is also a generational question. Trans-Atlantic experts note that while policymakers talk about the future of the relationship, many of them are still stuck in the past. Today’s issues are often framed in a decades-old context, such as when German President Frank-Walter Steinmeier defended Nord Stream 2 because of Russia’s sacrifice in the Second World War.

Many people shaping trans-Atlantic policy are “past their sell-by date,” Bindenagel said. A career diplomat who served several presidents and who was working in East Berlin when the Wall fell, he counts himself among them. Many of the students he teaches at Bonn University were not even alive when Germany was divided.

“The attitudes have changed now. The points of reference are gone,” Bindenagel said. Despite being the oldest president in US history, Biden “gets that.”

Germany’s general elections in September could indicate just how much the baton has been passed to a new generation. It is the first time in Germany’s postwar history that the chancellor seat is undefended. Polls suggest the top spot could go to Merkel’s conservatives, who represent continuity. But the Greens have a shot at overtaking them with the promise of bold change for the country.The electoral outcome will likely redefine US-German relations on several key issues. Both sides, says GMF’s Jackson Janes, will have to ask “how, where, when and why do we need each other.”

While you’re here: Every Tuesday, DW editors round up what is happening in German politics and society, with an eye toward understanding this year’s elections and beyond. You can sign up here for the weekly email newsletter Berlin Briefing, to stay on top of developments as Germany enters the post-Merkel era.