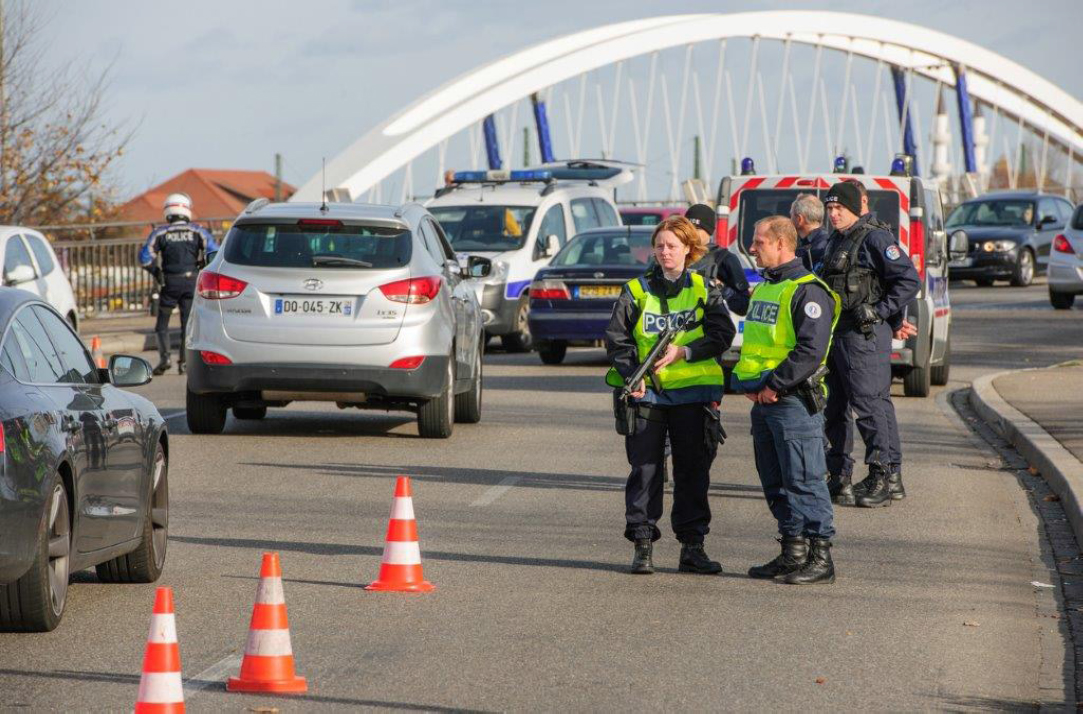 France 24 – French authorities   released nine suspected former members of far-left militant groups – including former members of the Red Brigades – who were convicted in Italy of crimes in the 1970 and ’80s while France examines decades-old extradition requests from Rome.Two Italian nationals convicted of left-wing domestic terrorism in Italy decades ago turned themselves in to French justice authorities Thursday as part of a decisive operation by Paris and Rome on a law enforcement matter that had been at a standstill since the 1980s.

Luigi Bergamin, 72, a former member of the group Prima Linea, voluntarily presented himself at the Paris courthouse in the morning, and Raffaele Ventura, 71, identified as a former member of the Communist Combatant Units, did the same later in the day, according to the Paris prosecutors’ office.Seven other Italians were arrested at their homes in France on Wednesday. Like the two who surrendered Thursday, they were convicted in Italy of crimes dating to the 1970s and 1980s and included several former members of the Red Brigades. Police are still seeking one other person.

Bergamin was sentenced to 16 years, 11 months and one day for his role in the murders of two law enforcement officers: Andrea Campagna of the anti-terrorism Digos agency, who was killed in Milan in April 1979, and prison police chief Antonio Santoro, who died in Udine, northeastern Italy, in June 1978.Bergamin was convicted of belonging to an armed group, instigating attacks aimed at undermining the state, illegally holding and carrying arms, aggravated robbery, aggravated theft, criminal association and aggravated murder.

Italian media also identified him as a co-founder in the late 1970s of Armed Proletarians for Communism (PAC), and newspaper archives from the period also cite that association. He was arrested several times in Paris but released in 1985 and again in 1990, according to Italian daily newspaper Corriere della Sera.Ventura was sentenced in Italy to 24 years and four months in prison for the 1977 murder of a police officer, Custra Antonio, in Milan.

All of the individuals arrested this week fled Italy and sought refuge abroad before they could be imprisoned to serve their sentences. The arrests followed negotiations between Italy and France after decades during which Paris refused to act on many of the arrest warrants Italian authorities issued for convicted left-wing terrorists.France established in 1985 a policy known as the “Mitterrand doctrine,” named for Socialist President Francois Mitterrand. It said that Italian far-left activists who had fled to France would not be extradited to Italy unless there was evidence that they committed “crimes of blood.”

A French court now must separately decide whether to approve the extradition to Italy of each person. The French presidency said definitive decisions could take two to three years depending on appeals. Five of those arrested were former members of the Red Brigades, a group active during the 1970s and 1980s that carried out killings, kidnappings and so-called “kneecappings,” in which targets were shot in the legs. The group later fell dormant.

Among those detained on Wednesday was Giorgio Petrostefani, 77, a militant from the far-left group Lotta Continua (Struggle Continues). Petrostefani was convicted of the 1972 slaying of Milan Police Chief Luigi Calabresi and sentenced to 22 years in prison.Also arrested was a member of the Armed Cells Against Territorial Power, which Italian police described as a subversive group, who was convicted of the 1979 killing of a Carabinieri police officer.