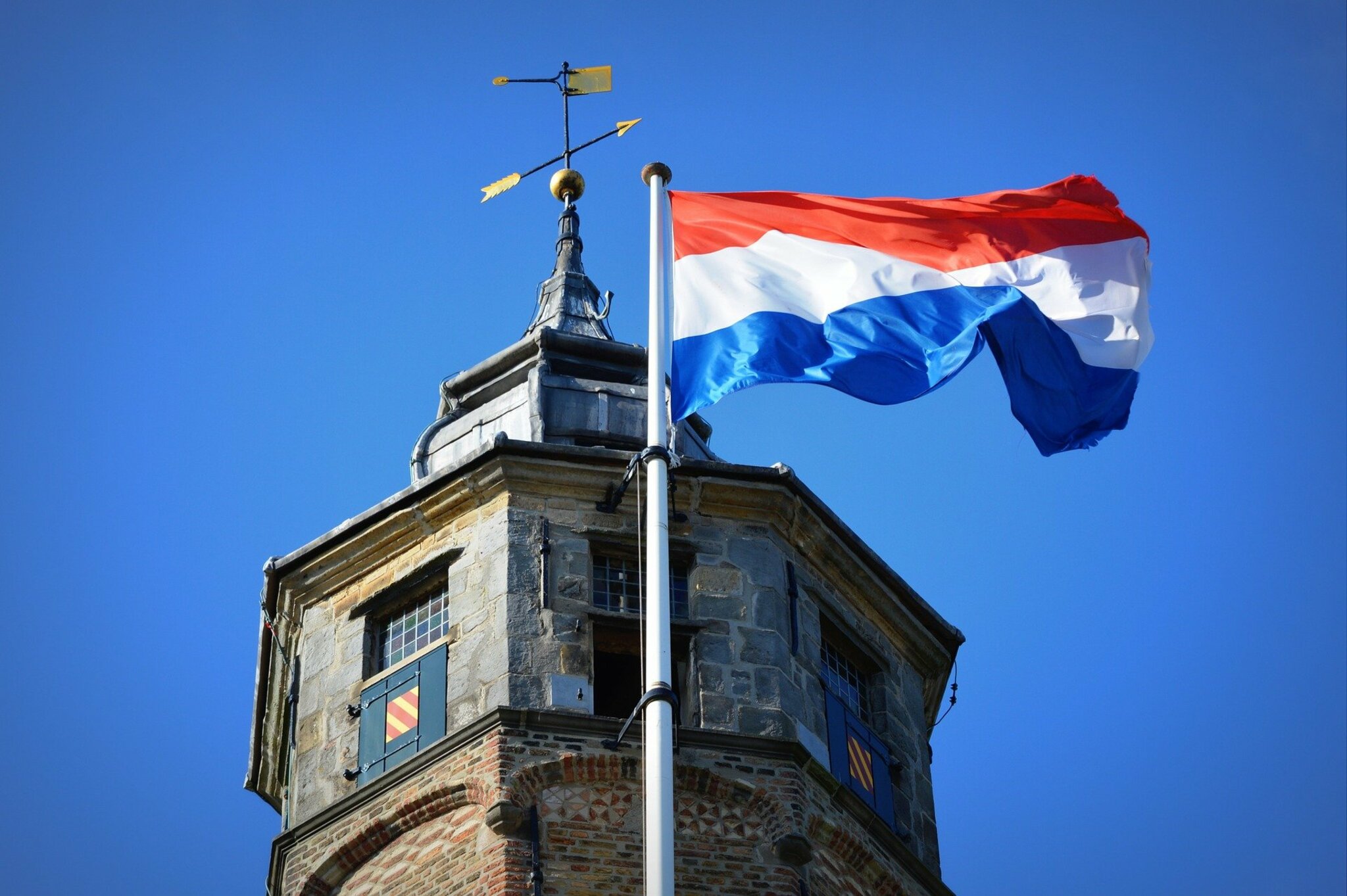 Asharq Al-Awsat -Syria’s Kurds on Saturday handed four relatives of ISIS group fighters, including three children, to Dutch diplomats for repatriation, a thorny issue for authorities in the Netherlands.The group consisted of a Dutch woman and her two children as well as another 12-year-old girl, “a humanitarian case,” whose mother had agreed to her repatriation following a request from the Dutch government, top Syrian Kurdish foreign affairs official Abdel Karim Omar said.The four were handed over to a delegation led by the Netherlands’ Syria envoy Emiel de Bont and senior foreign ministry official Dirk Jan Nieuwenhuis.

De Bont said the delegation had “a clear and well-defined mandate to receive in the care of a mission, a small number of Dutch nationals up to now residing in the Roj detention facility”, following a Dutch court ruling on the individuals’ cases.”We are here then to serve the rule of law and to do what we can to assist the due legal process,” he added.Since the fall of ISIS’s self-styled “caliphate” in March 2019, Syria’s Kurds and the United Nations have repeatedly urged foreign countries to repatriate their nationals held in northeast Syria.

At least 220 such children with Dutch nationality remain in Syria or Turkey, 75 percent of whom are under the age of four and were born in the region to parents with Dutch citizenship.At a press conference in the regional capital Qamishli, Kurdish official Omar reiterated calls for other countries to “meet their responsibilities by repatriating their citizens and cooperating with us on this situation”, a major burden for authorities in the de facto autonomous region.About 75 boys and girls are living with their mothers in Kurdish-run camps in Syria, while a few are also in the extremist-run northwestern area of Idlib, according to Dutch authorities.There are some 30 Dutch women and 15 men in Kurdish-run camps.

The Kurdish-led Syrian Democratic Forces and their US-led coalition allies declared the defeat of ISIS in March 2019 after ousting radicals from their last Syrian stronghold in the eastern village of Baghouz.Tens of thousands of people suspected of being wives and children of ISIS fighters have ended up in the Al-Hol camp.Kurdish authorities warn the camp, hit by dozens of murders since early 2021, has emerged as an extremist powder keg.The UN said in February it had documented cases of “radicalization, fundraising, training and incitement of external operations” at Al-Hol.

Anna Sophia Posthumus, spokeswoman for the Netherlands’ justice and security ministry, said the country did not have a “general policy” of repatriating people from war-torn regions.There has previously only been one exception to this policy, she said — a 2019 case involving two minors.The question of repatriating Dutch nationals in areas formerly held by ISIS is a thorny issue in the Netherlands.”We would prefer a tribunal in the region” be set up to try suspects, Posthumus said. She noted that “discussions” had already taken place, but “it’s still at a very… initial phase”.

Prime Minister Mark Rutte’s liberal VVD party has emphasized the security threat posed by such returns, while the center-left D66 party, a likely potential partner as he seeks to build a coalition, supports bringing back children on humanitarian grounds.VVD politician Ingrid Michon tweeted that “We do everything that’s possible to keep Netherlands safe. Then we should not pick up these ISIS-goers from Syria. This is about our safety. Stop this.”Far right-wing politician Geert Wilders said it was “unacceptable and unbearable” to repatriate women linked to ISIS fighters.”Those terror women have forfeited their right to ever set foot on Dutch soil,” he tweeted.