Russian intelligence is as active in Germany 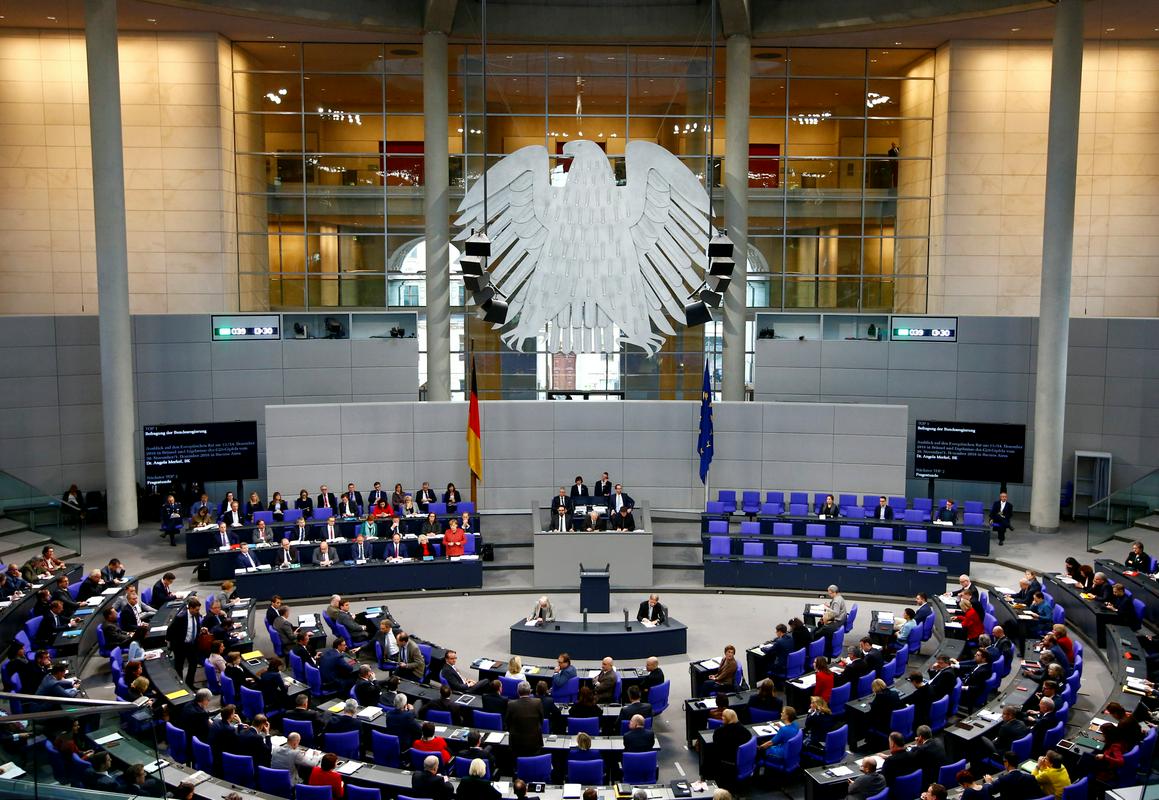 DW – A security agency chief has warned that Moscow has a “very complex intelligence interest in Germany.” However, far-right extremism is the country’s current “greatest threat,” he said.

Russian intelligence is as active in Germany as it was “during the Cold War era,” the head of Germany’s domestic intelligence agency (BfV) said in comments published by the German Welt am Sonntag newspaper. BfV leader Thomas Haldenwang said the Kremlin has a “very complex intelligence interest in Germany in almost all policy areas.” “We recognize that Russia has significantly increased its activity,” Haldenwang told the Sunday newspaper. “So far, we have only known the level we have achieved in the meantime from the Cold War era.”

Haldenwang said Russia was using agents to try “establish contact in the environment of political decision-makers.” Moscow’s “methods are becoming rougher and the means more brutal,” the intelligence expert added, citing the murder of a Georgian man in Berlin in 2019, which the agency has blamed on the Russian government.

Bruno Kahl, president of Germany’s foreign intelligence agency (BND), said Germany must “think about the dominance of other powers that want to impose their will on us.” “There is a change in morals, the approach more ruthless, and interests are being asserted more blatantly than in the past,” he told the newspaper. Referring to China and Russia, Kahl said, “Attempts are being made with all possible methods to secure their own advantages,” and to “stir up dissonance between states in the West.”

However, right-wing extremism is Germany’s “greatest threat to security and democracy,”  Haldenwang said, citing terrorist networks as well groups and political parties in the country’s growing far-right scene.Intelligence is also very concerned about right-wing extremist propaganda online, which Haldenwang said was overrun “with hate messages that are anti-Muslim and anti-Semitic, xenophobic and anti-democratic.”He stressed that Germany’s far-right was gaining prominence and that some followers acted as “intellectual arsonists and underpin the movement with ideology.”